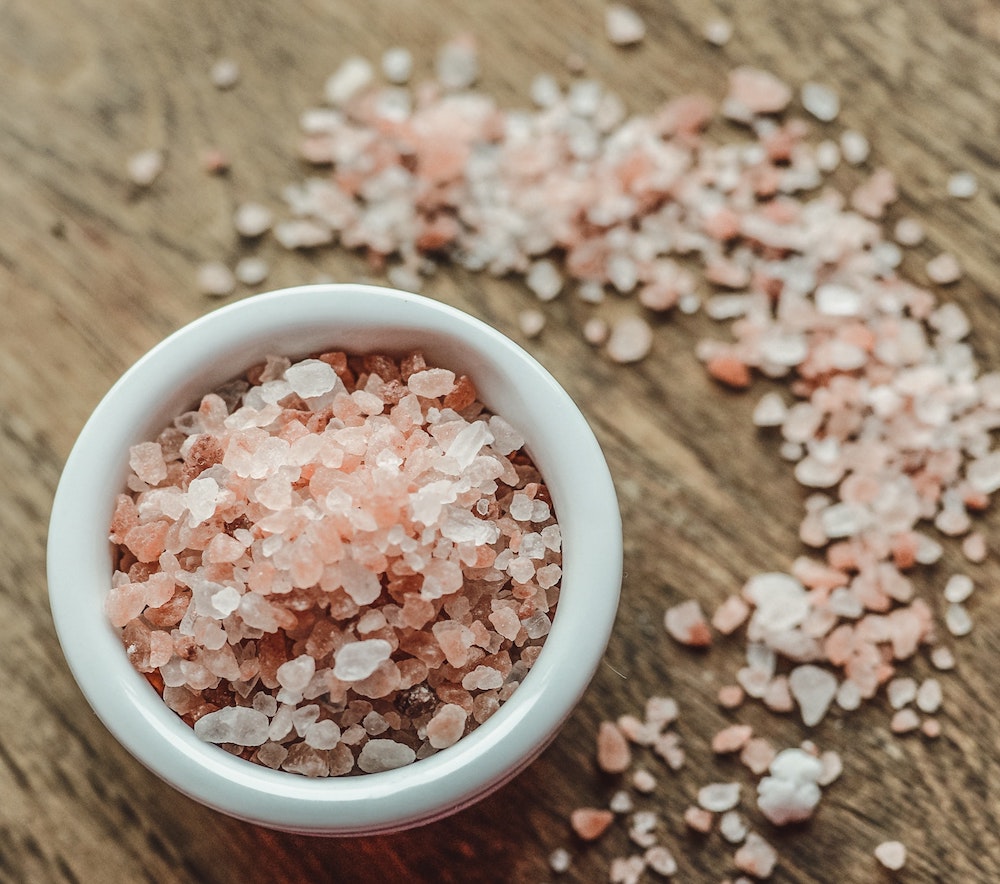 As part of the Tax Cuts and Jobs Act (TCJA), the amount that taxpayers may claim on Schedule A for all state and local sales, income, and property taxes together may not exceed $10,000 ($5,000 for married taxpayers filing separately).

Previously, there was no specific limitations on the amount of taxes you could claim on your Schedule A, though some taxpayers faced reduced itemized deductions due to the alternative minimum tax and Pease limitations. The TCJA changed that, slapping a cap on SALT deductions effective for the 2018 tax year. In response, four states have filed to stop the IRS from enforcing the cap.

The lawsuit names Treasury Secretary Steven Mnuchin and IRS acting Commissioner David Kautter, as well as the U.S. Treasury, the Internal Revenue Service (IRS) and the United States of America (including all government agencies and departments responsible for the passage and implementation of TCJA) as defendants. The plaintiffs – the states of Connecticut, Maryland, New Jersey, and New York – are seeking “declaratory and injunctive relief” to eliminate the cap. What that means is that the states are asking the courts to declare that the cap will not be enforceable; there is no separate request for money or other damages.

According to the complaint, Congress has included a deduction for all or a significant portion of state and local taxes in every tax statute since the enactment of the first federal income tax in 1861. I know that sounds early, so some context is important. The first U.S. income tax was imposed in 1861 but was struck down as unconstitutional; the Sixteenth Amendment, ushering in a new federal income tax system, was ratified in 1913.

The complaint argues that those who drafted the Sixteenth Amendment understood that “the SALT deduction is essential to prevent the federal tax power from interfering with the States’ sovereign authority to make their own choices about whether and how much to invest in their own residents, businesses, infrastructure, and more—authority that is guaranteed by the Tenth Amendment and foundational principles of federalism.” The SALT cap, the plaintiffs argue, disregards States’ rights and the “distinct and inviolable role in our federalist scheme.” And, the complaint continues, “as many members of Congress transparently admitted, it deliberately seeks to compel certain States to reduce their public spending.” That, the complaint argues, is unconstitutional.

The plaintiffs argue the SALT cap will raise the federal tax liability of millions of taxpayers. By increasing the federal tax burden on taxpayers in targeted states, the plaintiffs say that it will be more difficult for the states to maintain their taxation and fiscal policies. That means that they cannot make policy decisions without federal interference – a direct violation, they argue, of the Sixteenth Amendment. And, further, they say that the cap “violates bedrock principles of federalism enshrined in the Tenth Amendment.”

The TCJA, the plaintiffs allege, was the result of a “rushed and highly partisan process.” In particular, the plaintiffs claim that the SALT cap as written is “unprecedented, unlawful, and will cause significant and disproportionate injury” to the taxpayers in the plaintiff states. For example, according to the lawsuit, the new cap will be responsible for New York taxpayers paying an additional $14.3 billion in federal taxes in tax year 2018, and an additional $121 billion between 2018 and 2025. The bump is because the average SALT deduction claimed by New York taxpayers in 2015, the most recent year for which tax data is available, was $21,943 – more than double the new SALT cap. The result means that while New Yorkers will make up approximately 6.3% of all U.S. taxpayers in 2019, New Yorkers will pay around 9.8% of all federal income taxes. Similar tax burdens will occur in Connecticut, Maryland, and New Jersey.

The plaintiffs also argue that the SALT cap will artificially depress home values in the their states. That sentiment appears to be shared by the National Association of Realtors (NAR), which warned last December that the (then) proposed changes could cause home values to fall in every state. The NAR warned that homeowners in New Jersey, Connecticut, Illinois, New Hampshire, Maryland, Rhode Island, Virginia, Wisconsin, Georgia, Minnesota, New York, Ohio, Pennsylvania, and Texas (in order of sharpest decline) would see the sharpest dives: Those 14 states include the four named plaintiff states.

Further, the New York State Division of the Budget projects that the new cap will result in a loss of tens of billions of dollars in home equity value. According to the plaintiffs, the SALT cap is likely to be the most significant factor in the decline in residential real estate prices. Even worse, the plaintiffs allege, the harm is magnified by the fact that taxpayers purchased their homes “years or even decades ago in reliance on the SALT deduction” which has been pulled without notice.

Were those states targeted or was it happenstance? The plaintiffs argue the former, citing Secretary Mnuchin’s own words that the cap on the SALT deduction was intended to “send a message” to the plaintiff states that they need to alter choices they have made about investing and spending. That, the plaintiffs allege, is a violation of the principles of equal state sovereignty.

Although the cap was reportedly targeted to states to send a message about their spending, the plaintiffs claim that they are in general, “net contributors to the federal government.” That means that they send more to the federal government than they take in. For federal fiscal year 2016, New York sent $40.9 billion more in tax payments to Washington than it received in federal spending. Or put another way, for every federal tax dollar generated in New York, the federal government returned 84 cents to New York. The average return, in contrast, is $1.18 for every tax dollar nationwide. In other words, New York puts more dollars back into the government than most other states, as do New Jersey and Connecticut.

Finally, the plaintiffs claim they are considering taking legislative and other actions to try to mitigate the consequences of the cap. However, the feds have now signaled they will take action to stop those efforts. That, the plaintiffs argue, makes it “clear that the federal government is not only targeting the Plaintiff States for adverse treatment, but that it intentionally seeks to interfere with the States’ sovereign policy authority over taxation and fiscal policy.”

(More on those efforts and the IRS response.)

“New York will not be bullied,” New York Attorney General Barbara Underwood, said in a press release announcing the lawsuit. “This cap is unconstitutional — going well beyond settled limits on federal power to impose an income tax, while deliberately targeting New York and similar states in an attempt to coerce us into changing our fiscal policies and the vital programs they support. We will not allow partisans in Washington to hurt our people or interfere with our policies. We’ve filed suit against this unconstitutional attack on New York and our state’s fundamental rights – because we won’t stand by and let Washington pick the pockets of New Yorkers.”

So will the states be successful? It’s hard to tell. It could come down to interpretation. “The key issue arising from the 141-page lawsuit seems to be whether the SALT deduction is a benefit or a constitutional right. It appears that the authors of the tax reform legislation viewed the SALT deduction as a benefit allowed by the federal government to the States. Whereas, the Plaintiff States view the SALT deduction as a constitutional right and any change to such right as a violation of States’ sovereign authority to make policy decisions without federal interference,” said Adam Beckerink, Tax partner at Morgan, Lewis & Bockius LLP. “As this lawsuit will likely be slow moving through the courts, many will be watching to see if other states join the suit and if the federal government will increase its scrutiny of the ‘workaround’ processes that were previously passed by the States.”

When asked for comment, a spokesperson for the IRS noted that “[t]he IRS does not comment on pending litigation.” Request for comment directed to the Treasury was not immediately returned.

(Author’s note: The article was updated on July 18 to include a statement from the IRS.) 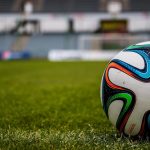 Sánchez Sits Out: Tax Issues May Be To Blame 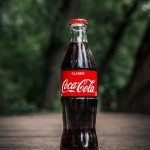