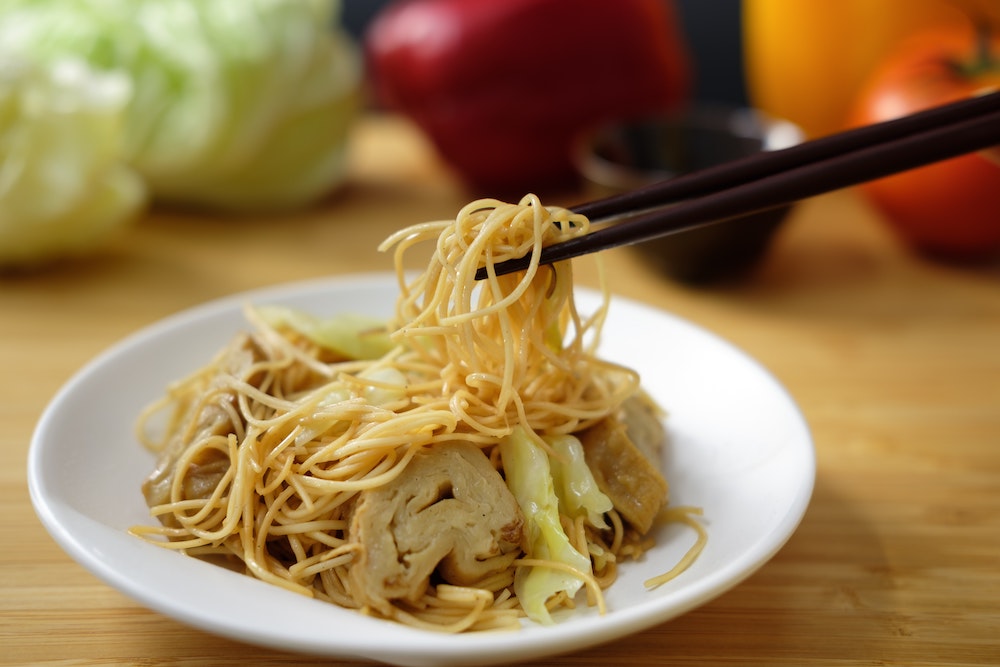 According to Shawshank Redemption’s Red, “In prison, a man will do most anything to keep his mind occupied.” That apparently includes doing income taxes. A real-life Andy Dufresne has been accused of receiving special treatment in exchange for advice on taxes and other matters.

Robert Potchen was initially sentenced to 15 years in prison for holding his wife hostage at gunpoint. However, the 61-year-old was moved to Orange County (Florida) Jail while awaiting a probation violation hearing. According to Orange County court records, Potchen contacted his wife in writing on multiple occasions while in prison, which is allegedly contrary to the conditions of his probation.

Potchen disputes that the communications constituted a probate violation.

While not an attorney, many of Potchen’s court pleadings and related legal correspondences have been pro se (self-prepared). In 2016, the court issued an order that Potchen was “to be given access to the Law Library if it is not a Security Issue.” And while most of his communications and pleadings were in his own handwriting, Potchen also had access to a computer.

Potchen must have used some of that time in the law library to do a little extra research. According to the Orlando Sentinel, an internal investigation by the Orange County Corrections Department (OCCD) found that Potchen advised five corrections officers on financial and legal matters, including how to deal with student loans, taxes, and mortgages. On at least two occasions, Potchen wrote letters on behalf of the officers in an attempt to resolve legal and other disputes; Potchen also reviewed legal documents for the officers. Investigators claim that Potchen also did taxes—at least one of the officers received a refund worth thousands of dollars. Each of the officers accused in the matter—Lisa Rembert, Shawn Kelly, Bobby McDonald, Joseph Rice, and Juan Perez—has since resigned or retired.

In exchange for the advice, Potchen was allowed luxuries not afforded the other inmates, including extra time outside of his cell, access to the internet, smoking privileges, and ordering Chinese take-out.

Potchen’s legal and financial advice didn’t stop with the officers. According to investigators, he also wrote several legal motions for Darryl Patterson, another inmate who was sentenced to 45 years in prison on a rape conviction.

However, inmates who didn’t receive special treatment complained about Potchen. One inmate even wrote a letter to the OCCD about the extra favors, noting, “I believe we should all be treated equally and no one should be given special privileges.”

An investigation into the matter took five months. As a result, Potchen was moved from the general prison population to an isolated cell. Potchen has since filed a civil petition alleging that the move was improper; the complaint was initially dismissed on procedural grounds.

Being a Minority in the Tax Industry

Ask The Taxgirl: My Direct Deposit Is Wrong, So My Tax Refund Is Missing