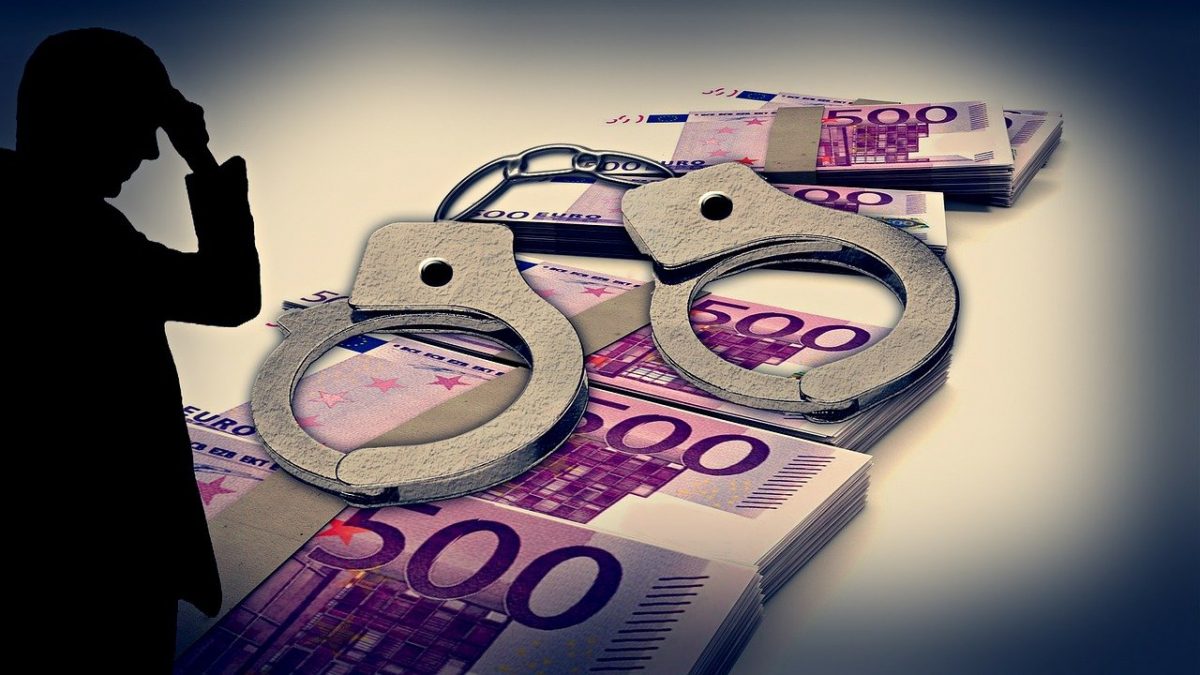 An Offer You Can’t Refuse: A Look At The Mob Museum

Some of the biggest crime cases in history involve financial disputes and tax evasion. Kelly introduces her favorite museum, The Mob Museum, in Las Vegas, Nevada. The museum focuses on mob crime history including the St. Valentine’s Day Massacre in Chicago involving Al Capone. Capone refused to file a tax return claiming that “They can’t collect legal taxes from illegal money.” The Internal Revenue Service’s new crime fighting division (now, IRS-CI) was ordered to “Get Capone” – and they did. You’ll find the story – along with artifacts – in the Mob Museum. The museum also does a great job at showing both sides of criminal cases: the criminal side and law enforcement side. Tune into this week’s podcast with a special guest host to learn more about what the Mob Museum has to offer and the early days of IRS Criminal Investigations.

Geoff Schumacher, the Vice President of the exhibits and programs at The Mob Museum, joins Kelly this week to explore the interesting facts on the history and evolution of the museum. Geoff was a journalist for 25 years at the Las Vegas Sun. In addition, he is a reporter, writer, and editor, and an author of two books. Geoff helps to uncover some interesting points on crime history, as well as the background and future endeavors in motion for the Mob Museum.

Listen to Kelly and Geoff Discuss Mob History Museum and more such as:

Kelly is the creator and host of the new Taxgirl podcast series. Kelly is a practicing tax attorney with considerable experience and knowledge. She works with taxpayers like you every day. One of the things that she does is help folks out of tax jams, and hopefully, keep others from getting into them. 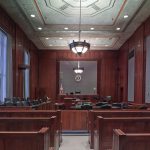 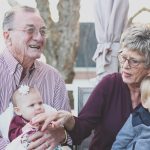 Organizing Tips To Keep Your Life, Business, And Tax Information In Better Shape

What’s Next For Recipients Of The Paycheck Protection Program