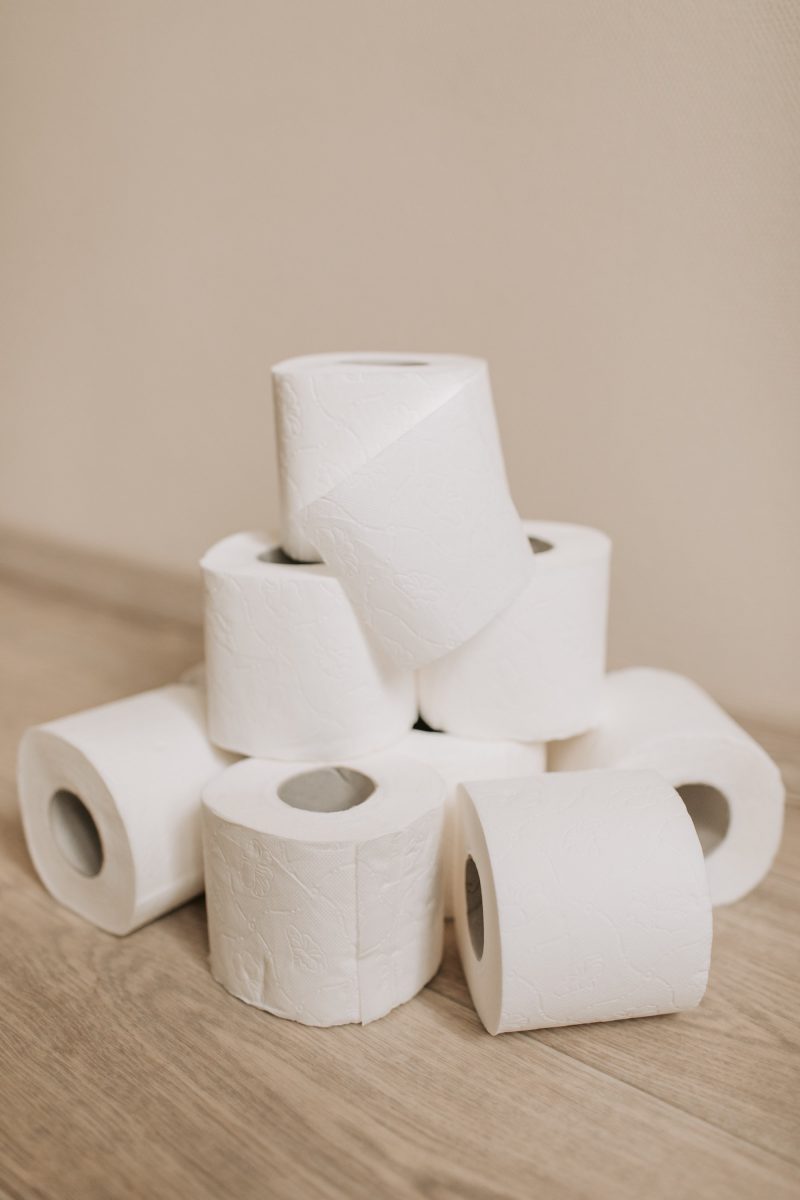 Tell me this isn’t true. I got an email today that says that Congress is considering an extra tax on toilet paper. The email says that the Democrats have passed law to tax toilet paper to prevent global warming. I don’t believe in global warming and I think this is a stupid plan to tax us more. So tell me I’m wrong, taxgirl.

While I haven’t received one of these emails, I can tell that something is making the rounds because I’ve received a number of similar questions. Some folks have even claimed that there’s a “per flush” tax. So, I figured that something had to have triggered all of this outrage…

And I found it.

But since you wanted me to tell you that you’re wrong, I will on a significant part of your question: the so-called “toilet paper tax” is not law.

What’s getting all of the fuss is the Water Protection and Reinvestment Act of 2009, also known as H.R. 3202. The bill was introduced by Rep. Earl Blumenauer (D-OR) just last week and despite the rumors making rounds, it is not a solidly Democratic bill. As of yesterday, there were twelve co-sponsors, four of which are Republicans.

The bill is in very early stages: it has not even gone through committee. As of July 17, it was referred to several committees, including the Subcommittee on Energy and Environment.

And now for the text of the bill. There’s a lot in the bill (it’s not a small bill) but I’m just going to focus on tax. The bill would impose a tax on the sale of containers of water-based beverages (4%); water disposal products (3%) and pharmaceuticals (.5%). The tax would be imposed on the manufacturer, producer, or importer and not the retailer or consumer. The tax is intended to be temporary and would end on December 31, 2015.

Of course, the devil’s in the details and that’s what is attracting the most attention…

Water-based beverages are defined as containers of water (duh) and those flavored waters or any beverage “created by mixing water with other liquids, flavorings, vitamins, or other ingredients where the resulting product is at least 50 percent water by weight.” There are a number of exceptions including medications, alcoholic beverages, and concentrated beverages.

The most controversial bit is the definition of “water disposal products” which includes “soaps and detergents, toiletries, toilet tissue, water softeners, and cooking oils.” And there’s your toilet paper tax.

Revenues garnered from the tax would be used for a number of water-related programs including pollution clean up programs and safe drinking water funds. Those programs include replacing sewer systems and stormwater systems and cleaning up “source water” sites that have been contaminated. The tax, together with an additional corporate tax provision, is expected to raise $10 billion and create 250,000 jobs (according to Blumenauer’s web site). 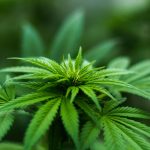