The Internal Revenue Service (IRS) is on a tear with the big banks. First UBS, now Deutsche Bank (DB). The eight-year investigation into UBS’ role in assisting US taxpayers commit tax fraud has been resolved and the tab isn’t as bad as originally feared. DB agreed to pay $553 million in fees and penalties; that amount represents lost taxes and interest to the U.S. government as a result of the scheme in addition to a hefty, though not overwhelming, civil penalty.

The timing of the settlement comes as no surprise. In about two months, two former DB employees, David Parse and Raymond Craig Brubaker will go to court on fraud and conspiracy charges related to their respective parts in selling tax shelters. There has been whispering down the lane that the testimony of Parse and Brubaker may raise questions about the exact nature of the bank’s involvement. Wary of more bad publicity, DB is anxious to put a period on the matter.

As a key part of the settlement agreement, the bank will avoid further criminal investigation. The settlement further provides that as long as DB stays clean for the next two years, they’re in the clear.

The bank issued a statement on its website that said, in part:

Deutsche Bank is pleased that this investigation, which concerned transactions that ceased more than eight years ago, has come to a resolution. Since 2002, the Bank has significantly strengthened its policies and procedures as part of an ongoing effort to ensure strict adherence to the law and the highest standards of ethical conduct.

Those transactions, which were sold to U.S. taxpayers and marketed by accounting giant KPMG, allowed more than 2,000 customers to evade paying U.S. taxes between 1996 and 2002. Under the schemes, DB created what appeared to be legitimate losses for tax purposes when they were, in fact, a sham. The fake losses helped U.S. taxpayers offset taxable income.

So there you go. With two wins in their pocket, where does the IRS look next? 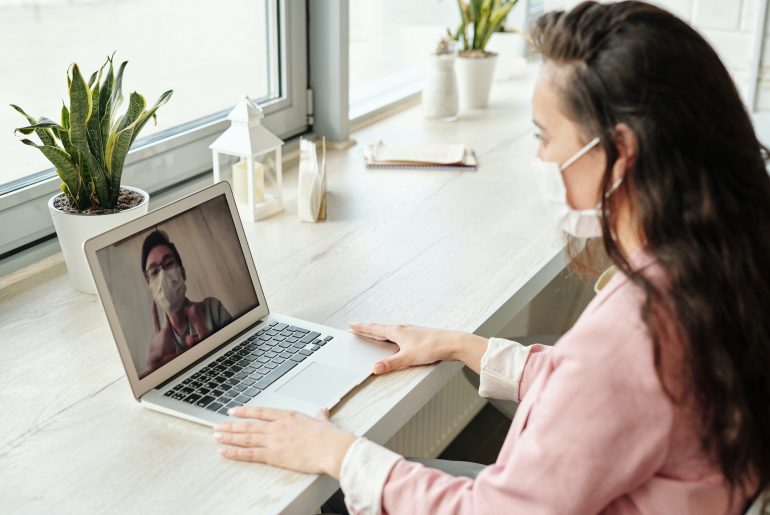 IRS Asks Employees To Come Back To Work 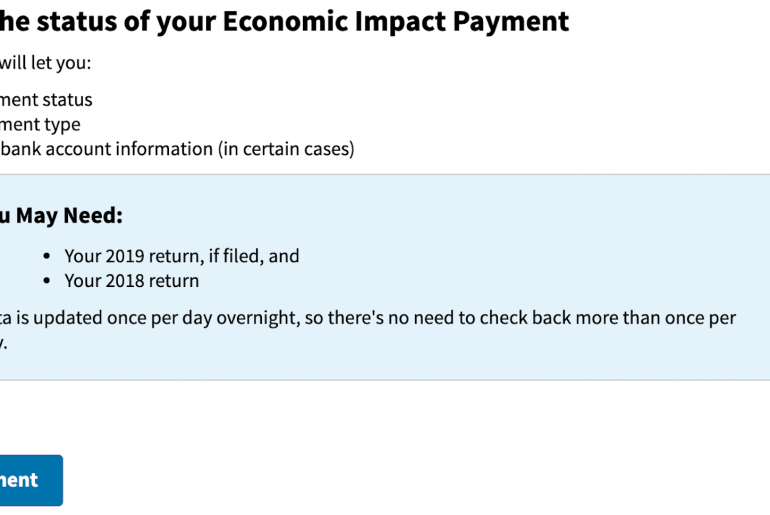 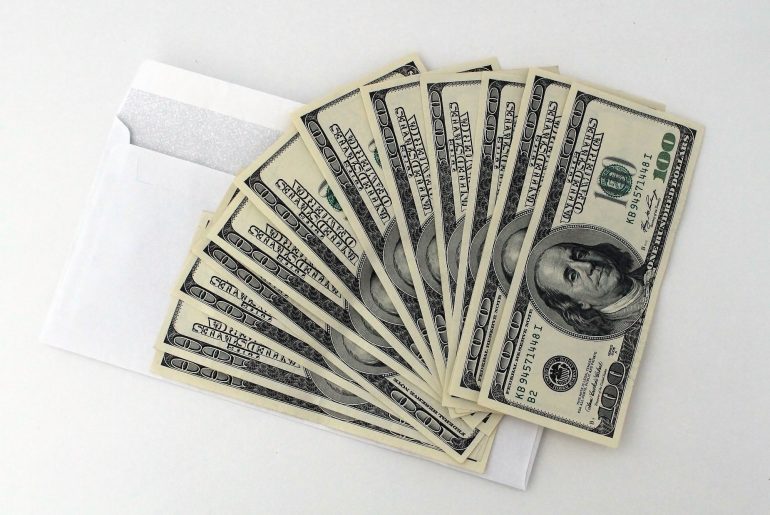