The Internal Revenue Service (IRS) is expanding its social media presence. And while that’s to be expected in a fast-moving, tech-based world, it’s the platform that’s turning heads: TikTok.

TikTok is a Chinese video-sharing social networking service. Dominated mainly by teens and young adults, the fast-growing platform is primarily known for its short (about 15 seconds) dance and lip-sync videos. It’s not exactly what you’d expect from a federal tax agency, but maybe that’s the point.

IRS Commissioner Charles Rettig acknowledged that it was surprising but was quick to point out that times are changing. “I mean, if Secretary Mnuchin can extend federal filing tax deadlines on Twitter, why can’t we issue Regs on TikTok?” He ended his statement with a little robot dance.

So how difficult will it be? The IRS doesn’t keep musical or FX staff on payroll. But that’s part of the appeal of TikTok: the app allows you to choose sounds, song snippets, special effects, and filters. And you don’t need a full video studio to make it happen since you can use your phone. And, it doesn’t take much time or effort to make videos. That’s a massive plus for the resource-challenged agency.

In preparation for the tax agency’s TikTok debut, many IRS employees have been watching TikTok trending videos in their spare time.

“I think we got this,” one employee remarked. “It’s just a matter of setting tax guidance to music and throwing in a couple of dance moves like The Worm.”

Another employee enthusiastically recited the opening to section 162 while flossing. “See? Not too hard. And folks will remember it!”

Rettig agreed and demonstrated his plan to remind taxpayers about the new IRS People First Initiative with a little Fortnite hype move at the end.

One common thread on TikTok seems to be celebrity promotions. There’s no IRS budget for that – yet. But Rettig envisions a future where Matthew McConaughey and Beyoncé tout tax compliance.

Or Beyonce turning up with a version of “Lemonade” turned into “Tax Due Date,” where she looks at the camera and whispers, “What are you hiding?” That one was IRS-Criminal Investigation Chief Don Fort’s idea, according to Rettig.

For now, the IRS is just trying to get the word out, initially experimenting with hashtag #TikTax (some in the agency are still pushing for #TaxTok, but that might be confusing for folks in Boston). A few lip sync videos are up, including a riff on Dua Lipa’s “Don’t Start Now” which has been changed to “Don’t Call Now” and one the IRS is particularly proud of, a version of Tones and I’s “Dance Monkey” that has been repackaged as “Tax Monkey.” The video was remarkably easy to duplicate (the original is here):

And yes, to clarify. That was the original, not the IRS version. The IRS version, packed with some of the most experienced employees, is scheduled to launch on April 1, 2020, April Fool’s Day.

In case it wasn’t quite obvious, this is my April Fool’s Day post: There is no current plan for IRS to launch on TikTok… but the year is still young!

I have fun with my April Fool’s Day posts every year. You can read some of the prior posts by clicking below: 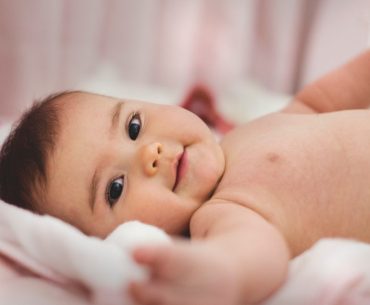 Here Are The Most Popular Baby Names Of 2018

Once again, the most popular names for babies born in the United States are Liam and Emma. Those are…

Imagine this: Your ex-spouse insists on claiming your child as a dependent without your consent. What do you do?… 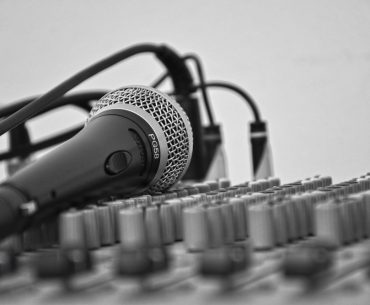 The Queen of Soul, Aretha Franklin, died of pancreatic cancer on August 16, 2018. She left behind a musical…

For the past few years, the Spanish government has been accused of targeting footballers for tax evasion, racking up… 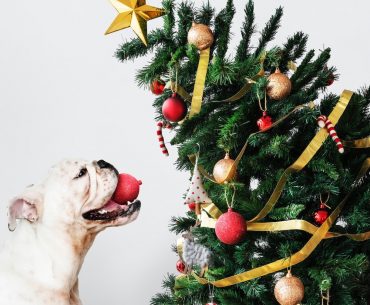 It’s beginning to look a lot like Christmas, which means shoppers are hitting the stores. You might look to… 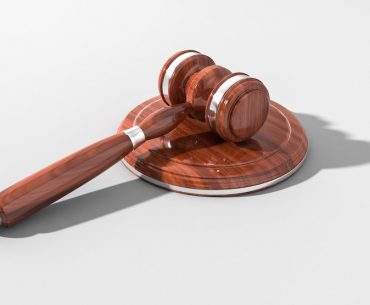 Actor Wesley Snipes has learned that the United States Tax Court has rejected his bid to reduce his tax debt by millions.

Joe Giudice Will Be Deported To Italy

‘Real Housewives of New Jersey’ star Teresa Giudice has learned that her husband, Joe, will be deported to Italy after serving time for tax charges.

Jersey Shore’s Mike ‘The Situation’ Sorrentino is headed to prison on tax charges.

Reality TV star Mike “The Situation” Sorrentino won’t be headed to trial after all. Sorrentino is expected to plead guilty to tax-related charges later this week.

Former pharmaceutical executive Martin Shkreli – or “Pharma Bro” as he’s more widely known these days – appears to be selling his copy of Wu-Tang Clan’s “Once Upon A Time In Shaolin.” Here are the potential tax issues.

The Social Security Administration has released the most popular baby names of 2016. One name is new to the list – and others are influenced by movies, music and popular culture. Here’s a peek at the movers and shakers…

The Department of Justice has announced that Mike “The Situation” Sorrentino and his brother, Marc Sorrentino, were indicted today on additional charges including tax evasion, structuring and falsifying records. The former Jersey Shore star was originally charged in 2014.