(You can view a full size version as a PDF here.)

According to TAS, the map is intended to illustrate “the stages of a taxpayer’s journey through the tax system.” The map highlights the complexity of tax administration, with its many connections, overlaps, and repetitions between stages.

“It makes clear,” explains TAS, “why the road to tax compliance isn’t always easy to navigate.”

The National Taxpayer Advocate (NTA), Nina Olson, released the map before her scheduled departure this year. “Anyone looking at this map will understand that we have an incredibly complex tax system that is almost impossible for the average taxpayer to navigate,” Olson said. “I personally have spent dozens of hours designing and preparing this map, as have many members of my staff.”

Olson went on to make clear that there’s more to come. “For every step shown on the map, there are tens of steps and interactions that are impossible to represent in a single document,” she explained. “Thus, TAS is working to develop a digital roadmap into which a taxpayer or practitioner will be able to input the document number of any IRS letter or notice and receive a plain English summary of that letter or notice.” The idea is that taxpayers will then be able to click through to the actual roadmap and see where they are and what steps they need to take next. The roadmap will include links to TAS and IRS content – including links to TAS’s Taxpayer Bill of Rights.

(You can read more about the Taxpayer Bill of Rights here.)

Olson believes that the system “works for most taxpayers most of the time” but says there are still problems that need to be addressed. According to Olson, since 2001, TAS has received more than four million cases from taxpayers who experienced significant hardship in navigating the system. You can read more about the most serious problems encountered by taxpayers, as identified by the Olson in her annual report to Congress here.

The National Taxpayer Advocate heads up the (TAS). The TAS is in place to protect your rights as a taxpayer and to help you with tax problems you can’t resolve on your own. You can check out the TAS website here. 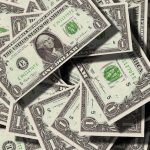 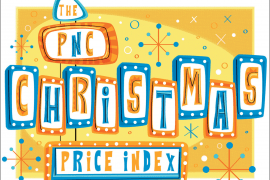 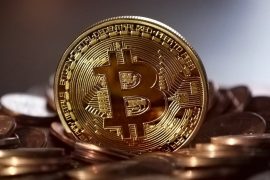