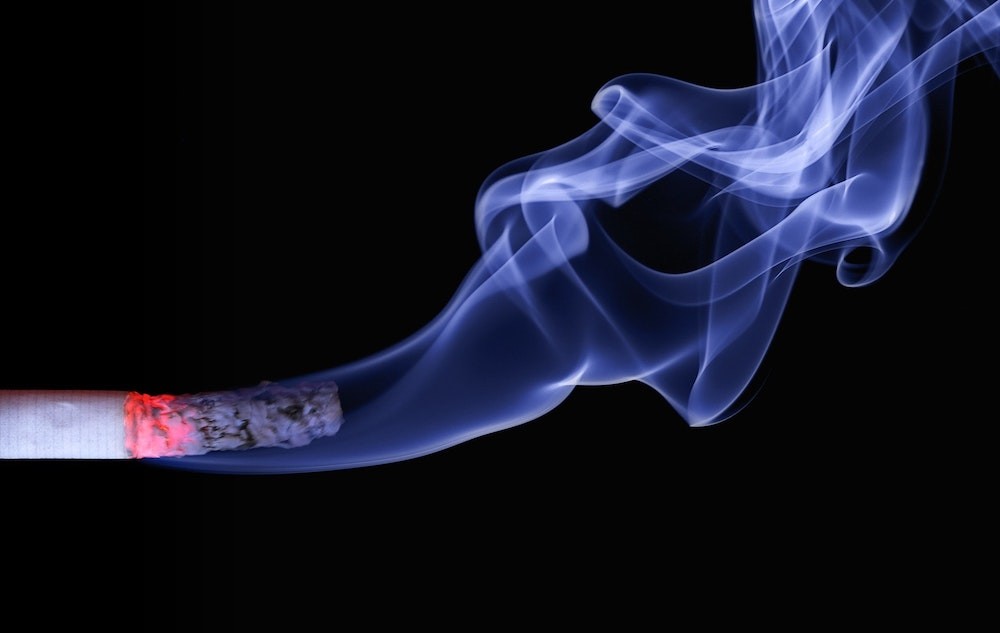 Sin taxes are excise taxes imposed on goods or behaviors – like booze and cigarettes – that lawmakers deem harmful. In addition to raising revenue, the idea is that bumping taxes high enough should trigger a slowdown in the behavior. But what happens if taxpayers simply exchange the “sinful” behavior – not for a “better” response – but for another bad behavior? That’s precisely what a new study funded by the National Institutes of Health suggests: raising taxes on e-cigarettes in an attempt to curb vaping may cause people to purchase more traditional cigarettes.

Economists talk about the response to sin taxes in terms of elasticity. If the idea is to reduce bad behavior, it’s critical to figure out how high you can raise the tax to get people to reduce consumption. For example, when studying soda taxes, economist Roland Sturm concluded that “Small taxes will not prevent obesity.” Sturm determined that taxes would need to hit about 18 cents per dollar to affect behavior.

And while that sounds simple, it’s not that easy. First, these aren’t exactly apple-to-apple comparisons. E-cigarette products can vary wildly: some are disposable e-cigarettes, while others are starter kits or refill cartridges. And, the study notes, the number of cartridges, liquid, and nicotine may be very different – even within products of the same type. The corresponding taxes are just as mixed with some levied in proportion to the liquid volume in each e-cigarette product, while others are ad valorem taxes (meaning based on the value). In contrast, traditional cigarette taxes are typically levied in terms of dollars per cigarette.

The math is even more complicated. It’s the stuff of data analysis flashbacks/nightmares:

“Although vaping-related illnesses are a public health concern, cigarettes continue to kill nearly 480,000 Americans each year, and several reviews support the conclusion that e-cigarettes contain fewer toxicants and are safer for non-pregnant adults,” said Erik Nesson, an economics professor in the Miller College of Business at Ball State, and a member of the research team.

And while vaping-related illnesses are a public health concern, according to the CDC, traditional cigarettes continue to kill nearly 480,000 Americans each year. Some studies suggest that e-cigarettes contain fewer toxicants and are safer for non-pregnant adults than conventional cigarettes.

That poses an interesting dilemma. If raising taxes on e-cigarettes – the long-term effects of which are not wholly known – simply chases smokers to traditional cigarettes – which the CDC has determined to be “the leading cause of preventable death” – is it worth it? The research team believes that the issue will continue to be important for policymakers to consider as they develop e-cigarette related tobacco control policies.