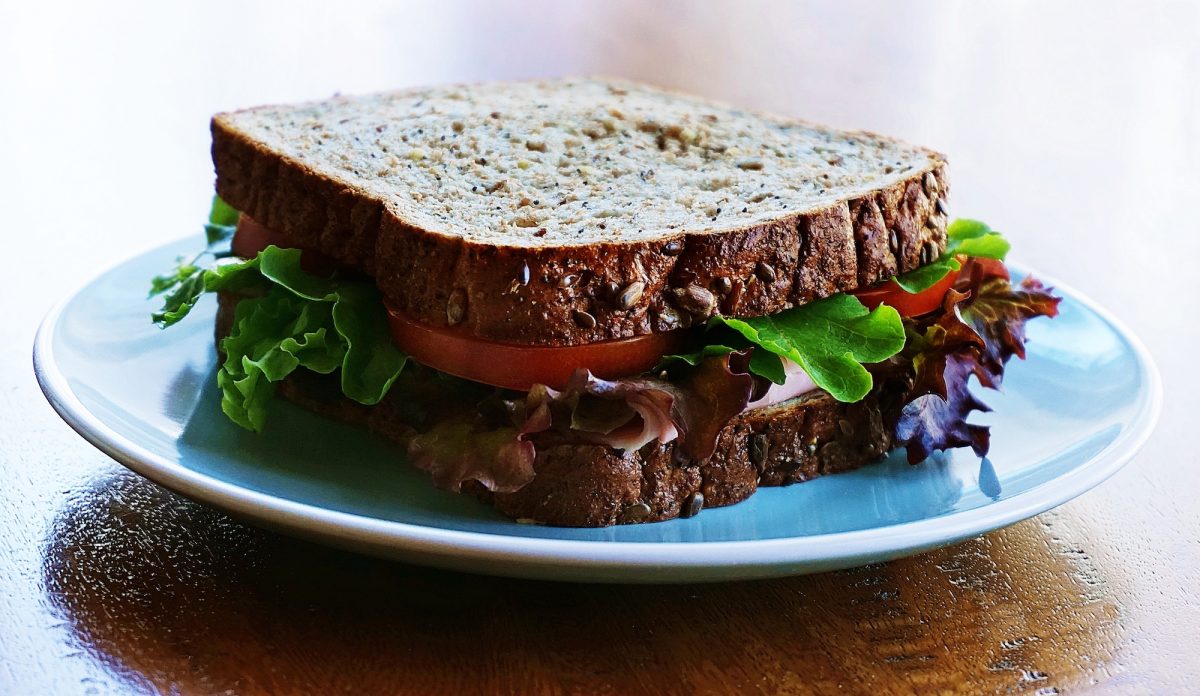 This week, New York Gov. Andrew Cuomo had restaurant owners calling “fowl” on new rules requiring bars to serve food with their drinks. The New York State Liquor Authority (NYSLA) issued guidance making clear that, “Pursuant to Executive Order 202.52, effective Friday July 17, 2020, all licensed establishments with on premises privileges (e.g. restaurants, taverns, manufacturers with tasting rooms, etc.) shall not serve alcoholic beverages unless such alcoholic beverage is accompanied by the purchase of a food item which is consistent with the food availability requirement of the license under the Alcoholic Beverage Control Law.”

Under current law (NYS Alcohol Beverage Control Law, Article 5, § 64-a, Section 8), special on-premises licensees must have food available for sale. The new COVID guidance amps that rule, requiring that patrons are seated and order a food item if they want to have a drink outside. What constitutes “food” has become something of an issue, with some establishments serving less than the bare minimum. Cuomo has vowed to crack down on businesses that aren’t complying – which is what led to today’s controversy.

Under current guidance, establishments must sell “sandwiches, soups or other foods, whether fresh, processed, precooked or frozen” if they also intend to sell alcoholic beverages. The Authority clarified that “Other foods’ are foods which are similar in quality and substance to sandwiches and soups,” further noting that “For example, salads, wings, or hotdogs would be of that quality and substance; however, a bag of chips bowl of nuts, or candy alone are not.”

A spokesperson later confirmed via Twitter that wings qualify as “substantive food.” And he did it not once, but twice:

But what about sandwiches? @CrimeADay (a must-follow on Twitter in my opinion) decided to resolve sandwich-gate by heading to the ultimate authority on food: tax law.

Tax law has actually been useful in settling a lot of “is it or isn’t it” debates including whether Pringles are actually potato chips (they’re not) and how many doughnuts constitutes a meal (no more than five in Virginia).

In New York, there is an actual Tax Bulletin on Sandwiches (it’s TB-ST-835). @CrimeADay posted a screenshot which notes that “Sandwiches include cold and hot sandwiches of every kind that are prepared and ready to be eaten, whether made on bread, on bagels, on rolls, in pitas, in wraps, or otherwise, and regardless of the filling or number of layers. A sandwich can be as simple as a buttered bagel or roll, or as elaborate as a six-foot, toasted submarine sandwich.”

The bulletin goes on to note examples of taxable sandwiches, including burritos (but not tacos), “cheese-steak sandwiches,” and hot dogs. There’s a lot to parse here, but I offer three things to consider:

So there you have it. You know what a sandwich is (and isn’t). And under the guidance in New York, sandwich or wings and booze, yes. Nuts/hors d’oeuvres/candy and alcohol, no.

Failure to follow the rules – and racking up three COVID-19 violations – can result in a suspension of an establishment’s liquor license. Cuomo reported earlier this week that the NYSLA has suspended 27 bar and restaurant alcohol licenses for violations of social distancing rules, including four in New York City and Long Island.

The new rules remind some of the Raines Liquor Tax Law, sometimes just referred to as “Raines Law.” The law, passed in New York in 1896, was named for legislator John Raines (you can read his thoughts here). Among other things, it made the sale of liquor illegal on Sundays. However, there was an exception: bars could sell liquor on any day of the week if sold at a hotel. A hotel was defined as a place that served food and had at least 10 rooms for rent. Bar owners scurried to bring in beds and served – and sometimes recycled – the barest of meals. You can imagine that it didn’t go well: the law was eventually repealed in 1923 (yes, three years after Prohibition began). 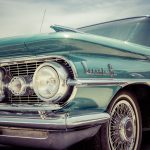 Taxes From A To Z 2020: Q Is For Qualified Appraisal 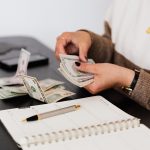 The Tax Hurdles Of Moving Abroad