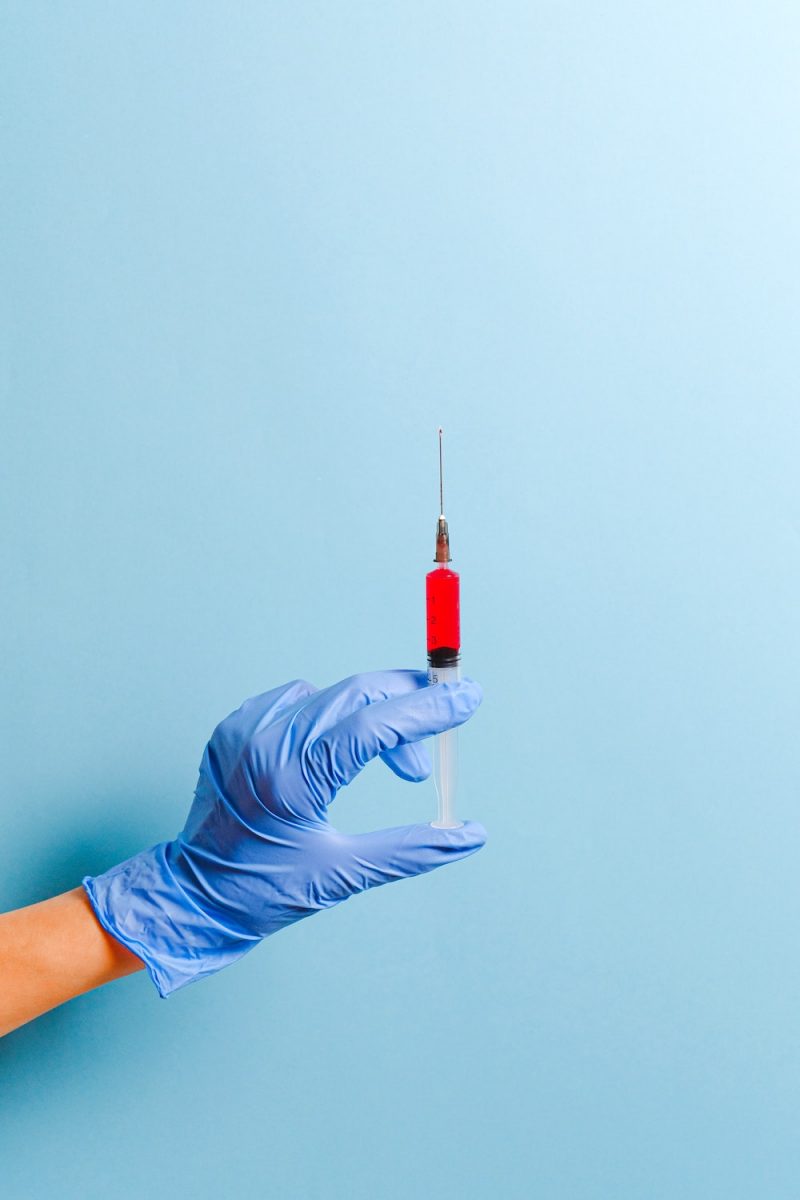 A woman who faked her resume for years in exchange for high-paying executive gigs is finally going to prison. That was the word out of the Department of Justice in a case that has all of the makings of a daytime television plot.

Sonja Emery was known at various times as Sonja Lee Robinson, Sonjalee Emery-Robinson, and Sonjalee Emery while she resided in Georgia, New Jersey, New York, and California. According to court documents, from 2011 through 2018, Emery falsely represented her professional status, educational background, and work experience to secure and maintain highly paid consulting positions in the health-care industry. As part of the deception, she claimed to be a Registered Nurse licensed in New York, Georgia, Connecticut, and California: she was able to pull off the fraud by giving her employers license numbers that belonged to other people.

Emery also lied about her work history, alleging that she had served as the Director of Case Management and Director of Emergency Services for a major hospital in Atlanta, Georgia; worked in management for a national consulting firm in Atlanta; and served as a Vice President at a national consulting firm in New York. Overall, she falsely claimed nearly 25 years’ experience in positions that she never held.

While Emery was at these jobs, she either did not file taxes or filed them late. She was able to remain unnoticed for some time because she used different names and false social security numbers. She also falsely told employers that she was “exempt” from taxes.

In 2012, the Internal Revenue Service (IRS) attempted to locate Emery in Georgia regarding her outstanding tax balances. When the Revenue Officer assigned to the case couldn’t find her, the case was transferred to New York where the IRS believed that Emery was working. In 2013, the IRS began reaching out to Emery’s next employer in Michigan about withholding from her salary in response to tax levies.

In response, Emery hired an accountant who advised the IRS that Emery wanted the levies to stop. The IRS advised that the agency could not consider lifting the levies unless and until Emery filed delinquent returns.

According to court documents, rather than file those returns, Emery went into defense mode. She falsely advised her accountant that she had filed her tax returns. Then, she registered an internet-based fax number to transmit false documents to her employer purportedly from the IRS. One false notice indicated that her tax debt was much less than it was (the letter claimed the debt was just $558.68); a second forged notice claimed that the debt had been paid. Emery showed her employer a copy of a check that had allegedly been used to pay the debt, even though the check was never delivered to the IRS.

Emery left that employer – which had contemplated firing her – for another job. Doctors at her second job became suspicious and looked her up on the internet: they found her mug shot. When the company found out that her credentials were fraudulent, they fired her, but not before paying her well.

She moved onto a new job in a different state. There, she refused to perform a background check (yes, she was hired anyway). Additionally, the CEO of the company believed that Emery’s business expenses were “fabricated and exaggerated” including the fact that she “submitted expenses for stays in hotels that didn’t exist.” Emery was terminated again, and secured an independent contractor position at yet another company.

As part of the investigation, the authorities learned more about Emery. While the charges were linked to the years 2011 to 2018, it appeared that she was engaging in deceit to get jobs as far back as 2006 – but she didn’t seem to have any assets to show for it. Her attorneys presented evidence that she spent thousands at cards, playing even when she was unemployed. She had, they claimed, a gambling addiction.

This court may not be her last stop. According to court documents, Emery has outstanding arrest warrants and pending charges in at least three other cases. She’s been lucky so far: on at least two occasions, representations were made to the local district attorneys that she suffered from “brain tumor surgery” and “cancer.” Relying on the representations as to her disability, one of the prosecutors moved that a nolle prosequi (dismissal of charges) be entered because the “defendant has recently suffered a brain tumor, surgery for which has left her blind, without memory, and physically unable to care for herself in any fashion.” Emery later admitted that she has never had cancer.

There were no excuses this time. On October 27, 2020, Emery was sentenced to more than 65 months in prison. U.S. District Court Judge Linda V. Parker also ordered Emery to serve three years of supervised release and to pay approximately $2.2 million in restitution to the employer victims and $697,000 in restitution. 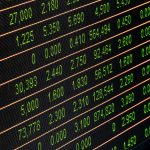 The Stock Market Is Not The Economy: A Quick And Dirty Explanation 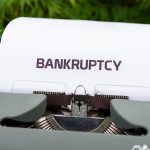 The Basics of Bankruptcy