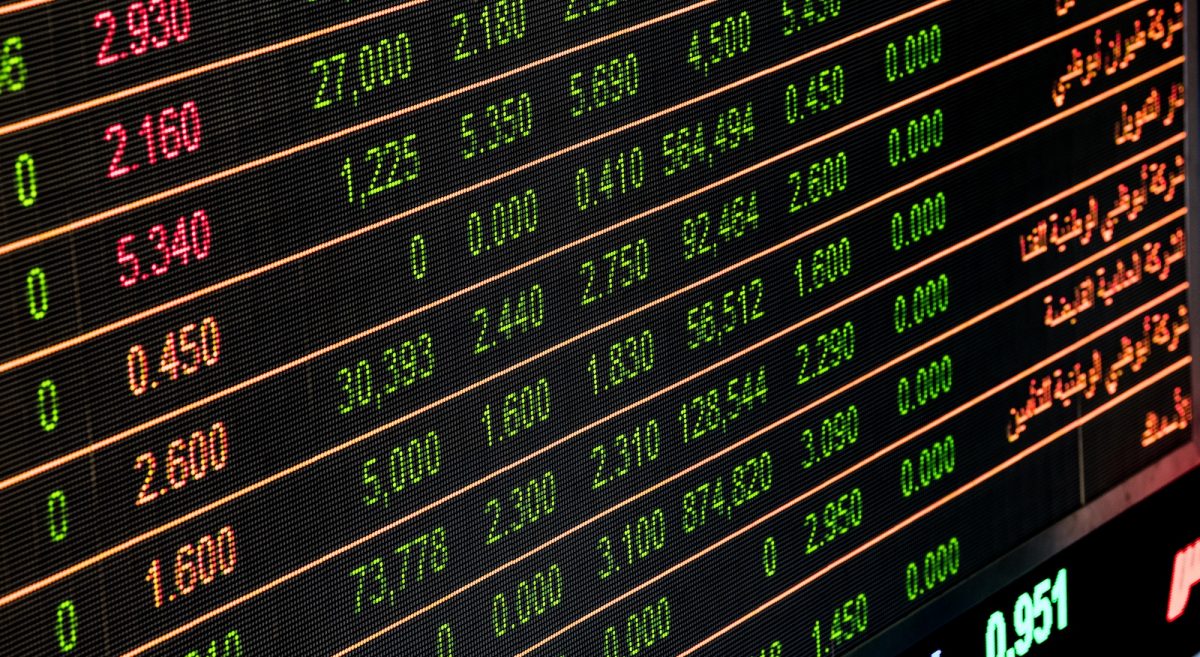 The Stock Market Is Not The Economy: A Quick And Dirty Explanation

I often say that the stock market is not the economy. That’s been especially apparent in 2020 as indicators like unemployment rates, consumer confidence, and durable goods orders have painted a grim picture of the economy even as the stock market has continued to climb. That doesn’t feel like it makes sense.

So, folks have been asking: What does the stock market have to do with the economy?

The short answer is: It’s complicated.

When we talk about the economy, we tend to think about measures that affect us. In simple terms, that tends to be employment, production, and cost: who’s working, what are we making and selling, and how much does it cost?

Or, flashing back to your grade school civics classes, it’s a collection of wealth and resources, especially in terms of the production and consumption of goods and services. Good old supply and demand.

The health of the economy is often marked by the gross domestic product, or GDP. The GDP measures the total market value of all U.S. goods and services produced in a given year. The GDP numbers show whether the economy is expanding (producing more) or contracting (producing less) compared to prior periods – that’s why we see it expressed as a percentage instead of a flat number.

Since GDP focuses on production and consumption (what we’re making and buying), it does not reflect stock or bond market trades: that’s completely separate.

How well stocks are performing are reported on a different metric: the stock market. The stock market is a term for the major indexes that highlight how stocks are performing. Two of the most common are the Dow Jones Industrial Average and the S&P 500. Since it would be impossible to track and evaluate every available stock, these indexes give you a snapshot of what’s happening:

Stocks are traded on exchanges. The two that you’re likely familiar with in the US are the New York Stock Exchange (NYSE) and the Nasdaq. The NYSE tends to trade more traditional stocks while the Nasdaq has been fairly synonymous with tech-oriented stocks. (There are exchanges outside of the US, too, including the London Stock Exchange Group and the Shanghai Stock Exchange.)

Stocks that are listed on the exchanges are available for you to buy. They represent public companies who have made shares in their company available.

When investors like you and I purchase stock, we own a piece of the company – even if it’s a small piece. In exchange, we’ve given the company money that it can use to grow its business. Once you own a public stock, you can buy, sell, or trade it. The exchanges facilitate and track that activity.

When the market has a good day (more buys than sales), we may believe that means the economy is performing at a high level. We have money to spend! We have confidence in the markets!

But the reality is that most stock isn’t bought and sold by you and me. For starters, most of us aren’t holding stocks for the purpose of buying and selling: we’re stashing them away in retirement accounts. But even taking that into consideration, most of us still don’t own a lot of stock relative to the population.

According to the New York Times, 84% of all stocks owned by Americans belong to the wealthiest 10% of households. That includes those that are held in pension plans, 401(k) plans and individual retirement accounts (IRAs), as well as trust funds, mutual funds and 529 plans.

And about half of all households don’t have any money invested in stocks, whether through a 401(k) account or directly. And those that do own stock, don’t typically have large investments: according to a 2016 report from the National Bureau of Economic Research, most American households report owning less than $5,000 of stock.

So, most stock is owned by a handful of folks. And the amounts owned by those that do hold stock – outside of the super-wealthy – are minimal. That means swings in the market have very little impact on the day-to-day, real-life financial bottom lines of most Americans.

Wealth levels for the majority of Americans remain static no matter what happens in the stock market because, for most middle-class Americans, that wealth is wrapped up in their homes (the single most valuable asset for most Americans) and businesses (remember, the markets only report publicly traded companies, not small businesses). Those assets don’t typically respond if Microsoft has a bad day.

So, let’s talk about those two classes of assets.

Of course, there are ways in which the stock market and the economy intersect. When markets swing – reacting to any number of things like political uncertainty or the pandemic – they can impact the economy by hitting employment, production, and cost. In some instances, it’s not so much a direct result as a psychological one: too much instability in the stock markets can make consumers and businesses nervous, which may lead to cuts in spending. Cuts in spending can result in slower production and eventually, higher unemployment. In that way, the stock markets have influenced the economy.

The opposite is also true: the economy can influence the markets. For example, when Washington worries about inflation, the feds typically set lower interest rates. That’s good for borrowers but it’s not great if you’re looking for a fixed payout – like those who invest in bonds. If bonds won’t pay sustainable rates, investors with cash to burn go looking elsewhere – typically stocks. 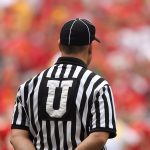 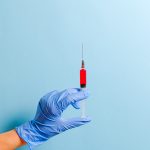 With Stock Market Down, Here’s What You Need To Know About Gains & Losses For Tax Purposes

Understanding When A Loss Isn’t Really A Tax Loss