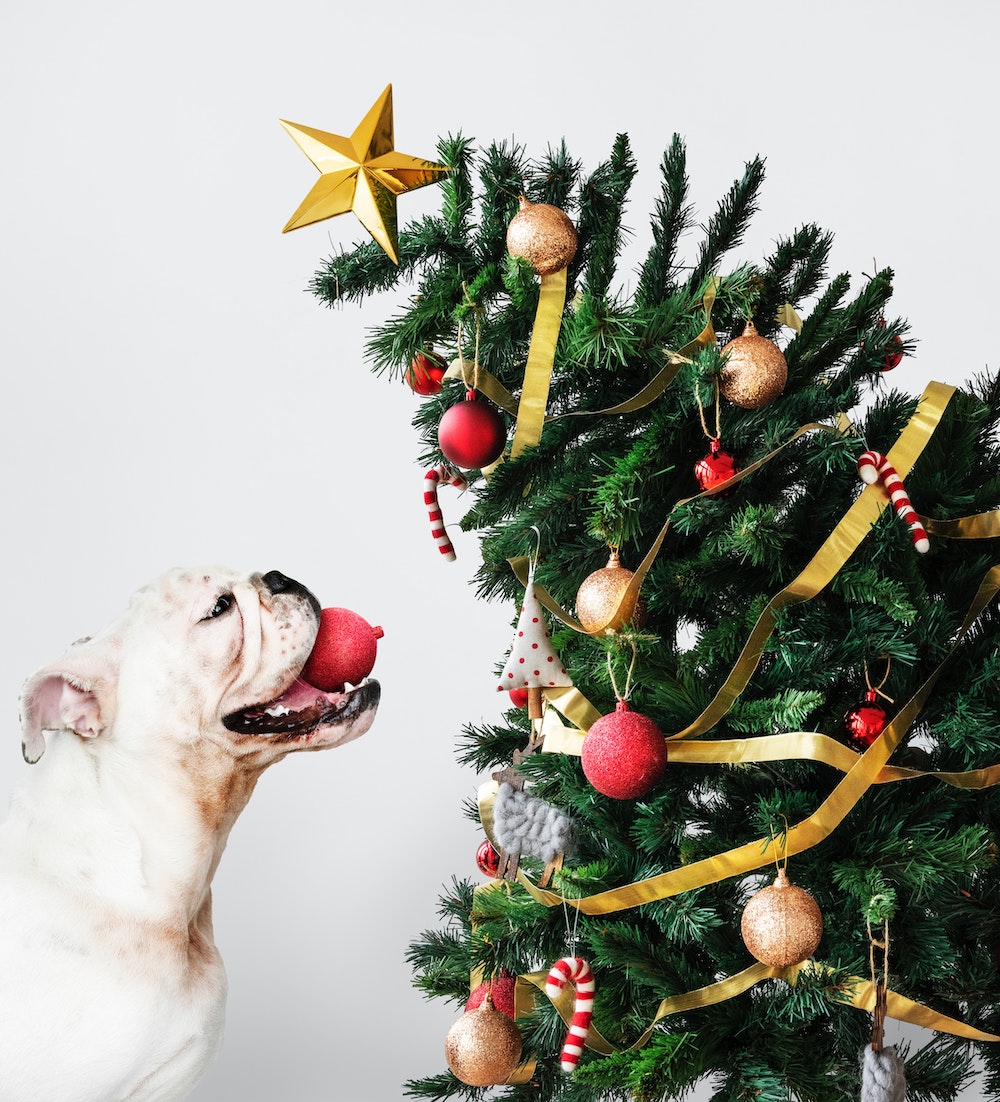 It’s beginning to look a lot like Christmas, which means shoppers are hitting the stores. You might look to the “The 12 Days of Christmas” for some gift-giving inspiration this year, but be prepared to dip into your wallet: It will cost you $39,094.93 to buy all of the gifts in the classic carol, a boost of $450 from last year. That’s an increase of 1.2% from 2017, according to the 35th PNC Christmas Price Index.

PNC’s Christmas Price Index®, or PNC CPI, is calculated using a method similar to the government’s consumer price index (CPI) and measures the cost of buying the gifts given in “The 12 Days of Christmas.” By way of comparison, the government’s CPI measures the cost of goods and services for consumers. Each month, the U.S. Bureau of Labor Statistics reports on the CPI; since those numbers are tied to inflation, they tend to be indicators on interest rates. That’s important to taxpayers since the Tax Code provides for mandatory annual adjustments to certain tax items based on interest rates.

Don’t forget that there’s a change in the way that the Internal Revenue Service (IRS) will figure cost-of-living adjustments for 2019. Under tax reform, the “normal” CPI has been replaced with a “chained” CPI. Chained CPI measures consumer responses to higher prices rather than simply measuring the higher prices. What that means for taxpayers is that inflation adjustments under tax reform may appear smaller than previous adjustments.

But not all adjustments are equal. To keep the comparison between its index and the government’s CPI fair, PNC excludes the cost of the swans, typically the most volatile item in the list (the government similarly excludes energy and food prices).

Even with fluctuations in the cost of living, 6 of the 12 items on the list in 2018 remained the same price as last year. Those include the cost of the turtledoves, French hens, calling birds, swans, maids and ladies.

The outliers? Buying a Partridge in a Pear Tree will cost you just 0.1% more this year. The Lords-a-Leaping also saw an increase, as prices jumped 2%. The real leap, however, could be found with the Six Geese-A-Laying: an 8.3% increase means that those would cost you $390.

Labor drove other prices up with the cost of the Ten Lords-A-Leaping increasing by 3%, while the cost of the Eleven Pipers Piping and the cost of the Twelve Drummers Drumming each went up by 3.5%. That, PNC reports, is due to lagging wages finally catching up to a tight labor market.

But those Five Gold Rings? The cost of the rings plummeted 9.1%, after jumping a whopping 10% last year. According to PNC, less demand and fluctuations in gold prices are responsible for the dip.

Here’s the entire list for 2018 along with the percentage changes from 2017:

Those prices reflect the cost of shopping the traditional way: actually going to jewelry stores, plant nurseries and hiring talent in person. If you bought all of these items on the internet, you’d pay $41,165.95, or $2,071.02 more. That’s largely attributable to shipping costs—despite dropping fuel costs(still higher than 2017), it’s apparently pretty expensive to ship swans and doves.

Sales tax (or use tax, if you’re shopping online) might be payable on your Christmas gifts–but that varies by location. While most states impose some level of sales tax, there is dramatic variation between what goods and services are subject to tax. This is especially true when it comes to the costs of services. PNC is located in Pennsylvania where food (except for ready-to-eat), most clothing apparel, and medicines are nontaxable. But that pear tree? Taxable. Those gold rings? Taxable. Pets and most animals? Also taxable. Those milkmaids, however? Not taxable—as a farm and dairy state, most dairy-related services are exempt. Figuring the exemptions from state to state would be wildly time-consuming, so the CPI is tax neutral.
PNC has figured the CPI each year since 1984. Prices this year are 95% higher than they were in that inaugural year when the cost of the gifts totaled $18,845.97. The cheapest PNC CPI occurred in 1995 when Christmas cost just under $15,600.

Here’s how prices have fluctuated over the years:

(If you’re in the mood to play around with the numbers, you can check fluctuations by individual gift on the PNC website. Fair warning: You won’t be able to check just one gift—it’s addicting enough that you’ll want to check all of them.)

For most of the index’ history, Rebekah McCahan, vice president and investment strategist at the PNC Asset Management Group has been in charge of tallying up those costs. In 2018, McCahan got most of her shopping information directly from the source:

The sources for the prices from year to year generally remain the same to promote consistency.

The PNC Financial Services Group, Inc. (NYSE: PNC) is one of the largest diversified financial services institutions in the United States, organized around its customers and communities for strong relationships and local delivery of retail and business banking including a full range of lending products; specialized services for corporations and government entities, including corporate banking, real estate finance and asset-based lending; wealth management and asset management. For information about PNC, visit www.pnc.com. 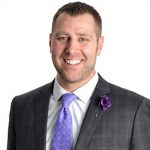 Getting To Know You Tuesday: Blake Crow 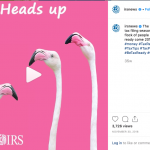