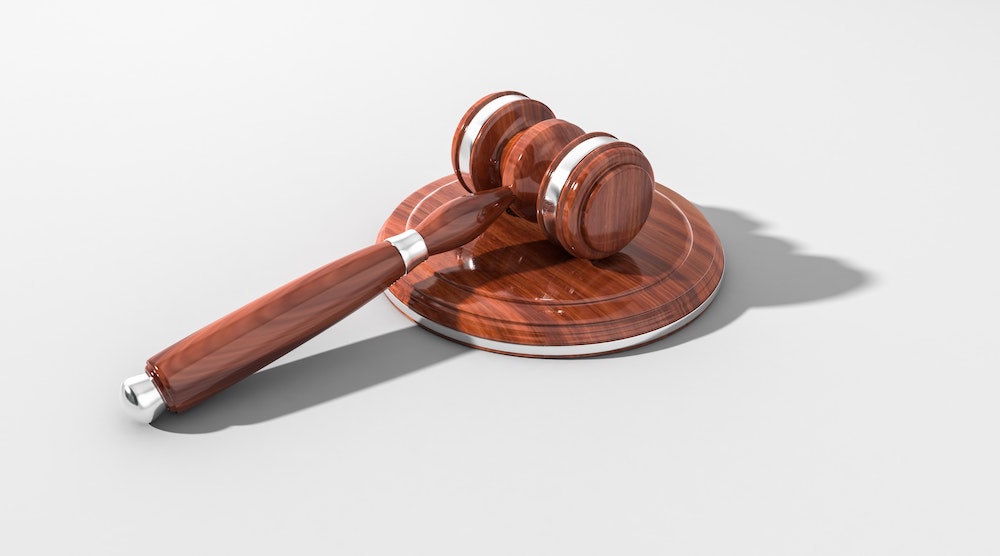 The Internal Revenue Service (IRS) has issued an update about what taxpayers and tax professionals need to know about cases that might be pending in the United States Tax Court.

As I reported earlier, the United States Tax Court shut down its operations as of Friday, December 28, 2018, at 11:59 p.m. and announced that it would remain closed until further notice. The closures are due to the partial government shutdown.

Now, the Court has indicated the trial sessions scheduled in the following cities for the week of February 4, 2019, are canceled:

Additionally, the trial sessions scheduled in the following cities for the week of February 11, 2019, are canceled:

If your case has been canceled, you will be informed about your new trial date.

If your case is scheduled for a future date, not on the list, hold tight: a decision regarding February 25, 2019, trial sessions will be made on or before February 7, 2019. However, taxpayers with cases that have not been canceled or that have not yet been scheduled for trial should expect their cases to proceed until further notice.

If your case was canceled, you may still have a chance to clear up the matter. The IRS has indicated that, after the IRS and Chief Counsel reopen, they will make “best efforts to expeditiously resolve cases.”

During the shutdown, eFiling and eAccess will be available for taxpayers. Remember that, at least initially, deadlines are not extended during the shutdown. Therefore, taxpayers should still pay attention and comply with statutory deadlines for filing petitions or notices of appeal. You can do so by timely mailing a petition or notice of appeal to the Court.

Mail sent to the Court through the U.S. Postal Service or designated private delivery services may have been returned undelivered. If a document you sent to the Tax Court was returned to you, the Court advises you to try again – but to include a copy of the envelope, box or another mailing package with the postmark or proof of mailing date for your first attempt (you may need to prove timeliness). Only send a copy: you are advised to retain the original.

Also, interest on the tax that you are disputing in your pending Tax Court case will continue to charge during the shutdown. The IRS is continuing to process payments, so if you want to stop interest from accruing, you can make a payment at www.irs.gov/payments.

If you receive a collection notice for the tax that you are disputing in your pending Tax Court case, the IRS might not have not received your petition and has made a premature assessment. When the shutdown ends, the IRS attorney assigned to your case will determine if that happened and if so, request that the IRS abate the assessment.

There is no advantage to calling: During the shutdown, IRS Chief Counsel and Appeals personnel assigned to your case may be furloughed and will not be available to answer your questions until the government reopens.

You can continue to check the Tax Court website (www.ustaxcourt.gov) for updates.

In the meantime, tax practitioners who are seeking answers about what to do during the shutdown may benefit from a webinar offered by The American Bar Association (ABA). The webinar will examine the impact of the government shutdown on the 2019 filing season and will offer best practices for working with taxpayers during the lapse in appropriations. There is a fee for the webinar. You can find out more here.

IRS Workers, Called Back To Work, Are Asking To Stay Home Instead

With The Shutdown Over, IRS Faces Huge Backlog

Bookkeeping Is More Than Just Numbers: Understanding Why It Matters