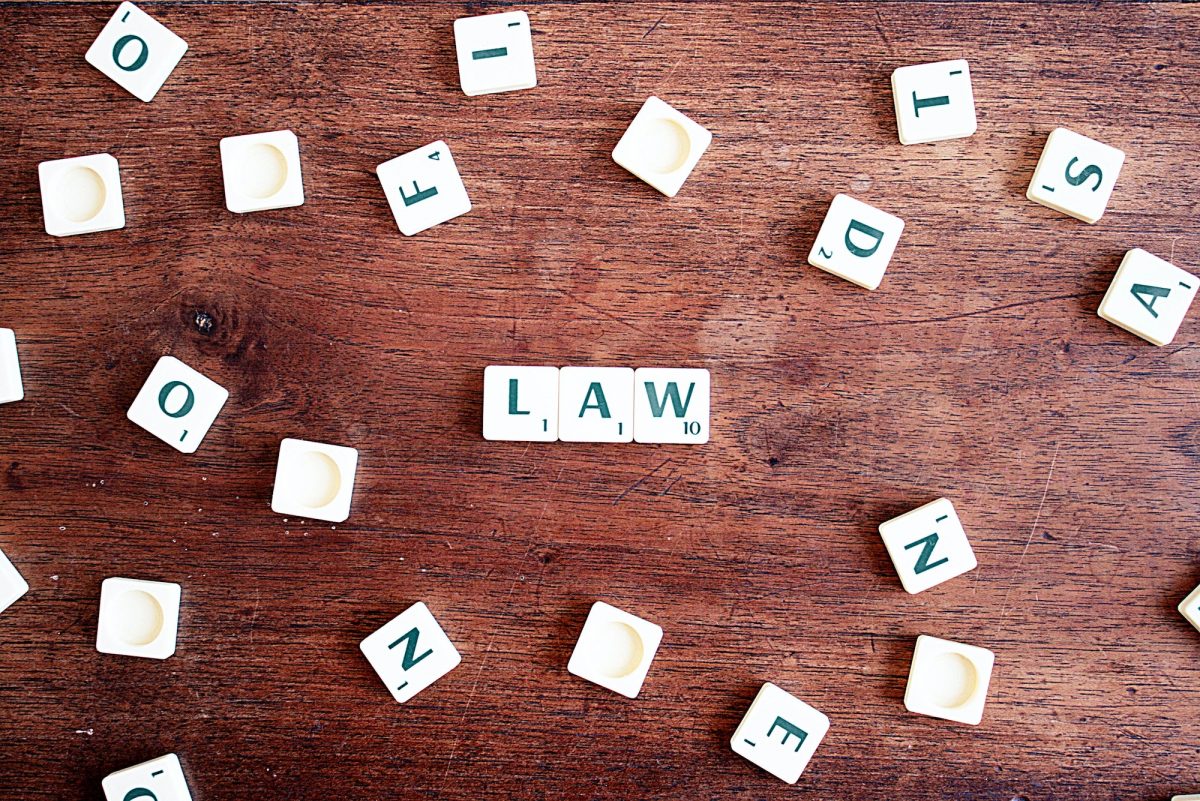 James (Jim) Robnett has been selected as the next Deputy Chief of CI. Robnett will be responsible for overseeing a worldwide staff of nearly 2,900 CI employees, including approximately 2,000 special agents in 21 Field Offices and 11 foreign countries, who investigate crimes involving tax, money laundering, public corruption, cyber, ID theft, narcotics and terrorist-financing.

Robnett is currently the Director of Field Operations (DFO), Southern Area within IRS Criminal Investigation (CI). In this role, he was responsible for planning, developing, implementing, monitoring, and evaluating criminal investigation programs in the Southern Area, where he is responsible for overseeing all criminal investigations for five field offices, the IRS-CI’s national Treasury Tax and Trade Bureau program and the East Coast Cyber Crime Unit.

Robnett began his IRS career in 1986 as a Revenue Agent and quickly moved into the leadership ranks and held has held positions of increasing responsibility. He entered the Senior Executive Service in 2017, and shortly after he was appointed to serve as the Chicago Field Office Special Agent in Charge and subsequently Special Agent in Charge of the New York Field Office.

Jim Lee, Incoming Chief of CI, said, about the announcement, “Jim brings decades of experience to this new role and is the right person to fill this critical position for CI. He has a proven track record of leadership throughout his career with CI, is a mentor to many and will be a great partner to continue to advance the CI mission in the years to come. I look forward to working with him and the rest of the CI leadership team.”

(Lee was recently named to the position after Chief Fort announced that he was stepping down. You can read more about Lee here.)

Robnett responded to the news by stating, “I’m extremely humbled and energized by the opportunity to become the next Deputy Chief of IRS-CI.  While filling this new role was not in my sites when I started my career as a revenue agent years ago, it is certainly the byproduct of the many opportunities I have had to work with the best and brightest the IRS and CI has to offer throughout my career.”

He continued, “I’ve challenged myself in every job I have had to build a team that is successful and brings out the best in everyone—today is the culmination of the work of many. While I am coming to this new job during the final years of my career, the responsibility to mentor and lead the next generation of CI leaders energizes me like no other opportunity.  I look forward to working closely with the Chief and Commissioner and am grateful for the trust they have in me to succeed.”

To learn more about the work of IRS-CI, check out my interview with outgoing IRS-CI Chief Don Fort. 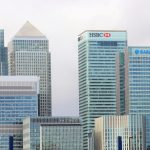 Ask The Taxgirl: My Direct Deposit Is Wrong, So My Tax Refund Is Missing 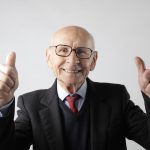 What’s Next For Recipients Of The Paycheck Protection Program