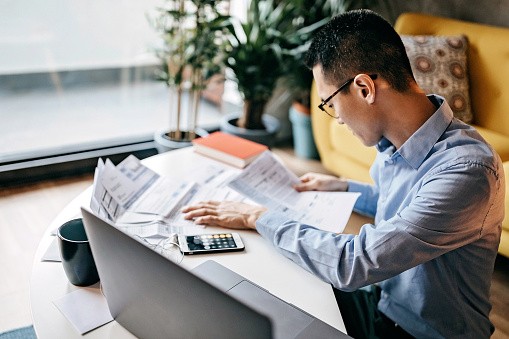 Being A Minority In The Tax Industry

Kelly shares her research on the minorities in the tax industry. While she found that women only make up one third of the CPA population, the numbers for people of color came out to be even more scarce. Kelly found that the tax firm industry is made up of 80% white people, less than 8% black people, 6% Latino and 6% Asian American. Those numbers aren’t encouraging. Kelly invites Eric Pierre, an African American who has more than successfully beat the odds, to talk about how the numbers show that there is still work to be done.

How Eric Obtained Success While Being a Minority and Facing Obstacles

Statistically, Eric Pierre is an anomaly: he’s an African American CPA and a firm owner. Eric joins Kelly this week to share his success story. Together, the two discuss what it means to be a minority in the tax profession, steps to take to beat statistical odds and the importance on impacting society while doing so.

Listen to Kelly and Eric Discuss Being a Minority in the Tax and Accounting Profession, including:

Kelly Phillips Erb created and hosts the Taxgirl podcast, your home for tax news, tax info and tax policy. In each episode, she shares conversations about taxes, money and the choices we make. Kelly is a practicing tax attorney who works with taxpayers like you every day. She helps folks out of tax jams, and hopefully, keep others from getting into them.

IRS Will Allow Taxpayers To Opt-In To IP PIN Program

How Family Wealth Planning is Evolving to Benefit Every American Family