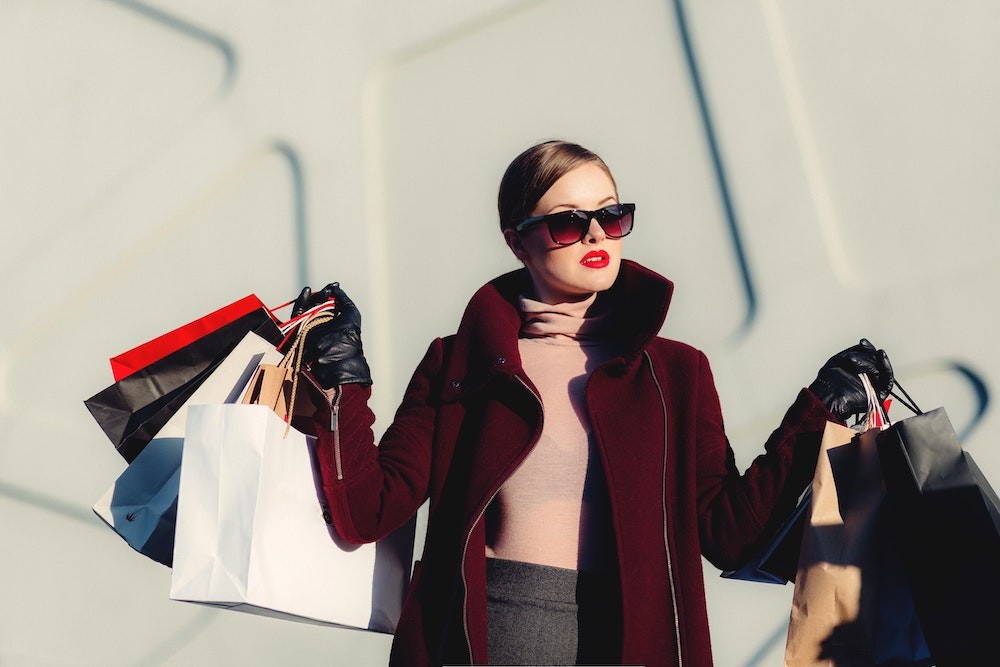 Many states across the country typically host a “sales tax holiday,” which exempts certain items from sales tax, usually once a year. In Tennessee, the 3-day summer weekend exempted purchases of clothing ($100 or less per item), computers ($1,500 or less) and school and art supplies ($100 or less per item) in 2019. But a proposal to include feminine hygiene products during Tennessee’s sales tax holiday faces resistance from lawmakers – and I’m not making this up – concerned about the lack of a limit on those purchases.

(It’s true: Tennessee lawmakers have indeed figured out what women have been plotting for years. We have, in fact, been secretly hoping that the sales tax holiday would be extended to sanitary products solely to go on a shopping spree. It’s part of our plan to take over the world.)

According to the state bill‘s fiscal note, Tennessee women spend about $120 per year on feminine hygiene products (summary downloads as a PDF). At a 7% state sales tax, that works out to $8.40 per year. Some lawmakers believe that kind of incentive might send the 1,820,292 women in Tennessee between the ages of 15 and 55 on a tampon-buying spree.

One of the state senators most concerned about the sales tax holiday? Dr. Joey Hensley (R-28).

Interestingly, this same concern does not seem to apply to most other items on the list of tax-exempt items during the sales tax holiday.

But then, Dr. Hensley knows a little something about women: he’s been divorced four times. During his last divorce, he was accused of having an affair with a part-time nurse in his medical office.

IRS Clarifies Treatment Of Fortnite & Gaming Currencies On Your Taxes