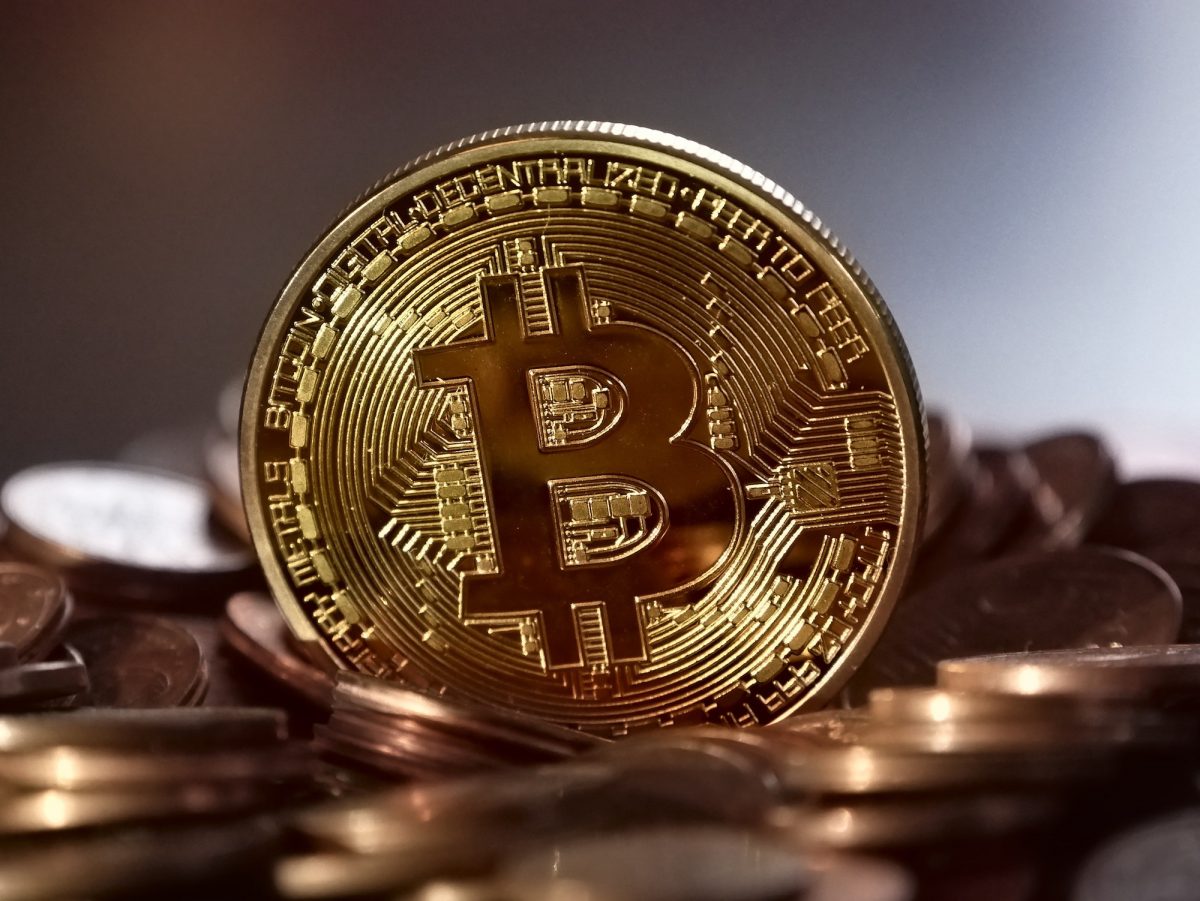 C is for Cryptocurrency reporting.

Last year, the Internal Revenue Service (IRS) announced a new cryptocurrency compliance measure for taxpayers in 2019: a checkbox on form 1040. The checkbox appears on the top of Schedule 1, Additional Income and Adjustments to Income (downloads as a PDF). Schedule 1 is used to report income or adjustments to income that can’t be entered directly on the front page of form 1040.

The new question asks: At any time during 2019, did you receive, sell, send, exchange, or otherwise acquire any financial interest in any virtual currency?

The IRS has made no secret of the fact that it believes that taxpayers are not properly reporting cryptocurrency transactions. An IRS dive into the data showed that for the 2013 through 2015 tax years, the IRS processed, on average, just under 150 million individual returns annually. Of those, approximately 84% were filed electronically. When IRS matched data collected from forms 8949, Sales and Other Dispositions of Capital Assets, which were filed electronically, they found that just 807 individuals reported a transaction using a property description likely related to bitcoin in 2013; in 2014, that number was only 893; and in 2015, the number fell to 802.

Even though the question is new, this kind of question certainly isn’t. Tax professionals have watched taxpayers struggle before when answering a similar question about offshore accounts and interests at the bottom of Schedule B. The IRS can and has taken the position that willfully failing to check the box related to offshores accounts and interests on Schedule B can form the basis for criminal prosecution. Failing to check the box by accident can still result in expensive headaches and draconian penalties. I fully expect a similar result when it comes to cryptocurrency.

The IRS has made cryptocurrency compliance a priority. Beginning in 2019, the IRS mailed letters to more than 10,000 taxpayers who might have failed to report income and pay the resulting tax from virtual currency transactions or did not accurately report their transactions. This wasn’t unexpected since the IRS announced in 2018 that they were making noncompliance related to virtual currency use one of their targeted compliance campaigns.

I know that this tax year feels far from ordinary, but don’t rush through and overlook this question. It’s clear that the IRS is getting serious about cryptocurrency reporting. 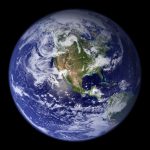 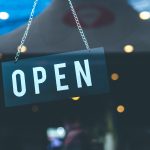