The Justice Department has announced a settlement with Franchise Group Intermediate L 1 LLC, (Liberty), the national franchisor and owner of Liberty Tax Service stores. The settlement, if approved by the court, would resolve a complaint filed with a U.S. District Court in Norfolk, Virginia, by the Justice Department against Liberty.

Liberty is one of the largest tax preparation service providers in the country. According to its annual report filed with the SEC in 2019, Liberty has more than 2,800 franchise and company-owned tax return preparation offices in the United States (Liberty also markets services in Canada). Between 2015 and 2019, Liberty filed approximately 1.3 to 1.9 million tax returns each year through its stores, claiming billions in federal tax refunds on behalf of its customers.

The government reports that between 2013 and 2018, 10 separate civil law enforcement actions were filed in U.S. District Courts throughout the United States against 12 franchisees of Liberty Tax, or their owners, former owners, or former managers. Judgments were entered in favor of the government in nine of those cases; the tenth, United States v. Doletzky et al., Case No: 8:18-cv-00780-CEH-CPT (M.D. Fla.), is pending.

Where did those franchisees go wrong? At many, the problems were tied to the Earned Income Tax Credit (EITC). Since the EITC allows some taxpayers to get a refund in excess of any tax paid into the system, it’s long been associated with fraud: the Internal Revenue Service (IRS) estimates that about a quarter of all EITC refunds are improperly issued.

(You can find out more about the EITC here.)

Liberty Tax franchise and company-owned stores filed a lot of returns for taxpayers claiming the EITC. According to the complaint, for the tax years from 2012 to 2018, approximately 41% of federal income tax returns that Liberty Tax electronically filed with the IRS included an EITC claim, more than double the rate of other returns electronically filed during that period. Those Liberty EITC refunds exceeded $12 billion.

And remember those court actions mentioned earlier? From 2010 to 2016, employees at those stores claimed false EITC refunds by reporting income that did not exist and ignoring due diligence requirements.

In some cases, the government alleges that Liberty Tax franchisees recruited customers, including the homeless, and then prepared fraudulent federal income tax returns on their behalf. To boost income, they reported fake wages earned from household work (HSH) like housekeeping, babysitting, or gardening.

The government claims that Liberty either knew or should have known about the EITC fraud at its franchise locations, but didn’t try to stop it. Notably, in January of 2014, the company and its CEO at the time, John T. Hewitt, received complaints that franchisees had prepared tax returns with potentially false EITC claims linked to HSH income. Nonetheless, the number of returns claiming HSH income increased.

The government also says that when the company identified specific EITC violations, it didn’t take steps to curb the abuse. In 2016, Liberty Tax conducted an onsite compliance review of one franchisee and found errors in over 80% of the EITC files. The company gave the franchisee a failing EITC compliance grade but did not terminate him until the government initiated a civil enforcement action in 2018.

Other improper acts include erroneous dependent claims, false claims for expenses, and fraudulent claims for refundable education credits. There were also reported violations of federal Preparer Tax Identification Number (“PTIN”) regulations, including stores that allowed employees to share PTINS so that employees without PTINs could prepare tax returns.

In 2019, Liberty admitted in its annual report that it “did not maintain effective internal control over financial reporting” and “[t]he control environment, risk assessment, control activities, information and communication, and monitoring controls were not effective.” Still, the government says that the company failed to take sufficient measures to prevent fraud and errors at its stores. In many cases, the complaint alleges that Liberty only terminated franchisees after the United States or other law enforcement agencies took action.

How bad was it? According to the complaint, for tax years from 2012 to 2016, the IRS assessed over 25,000 separate penalties against tax return preparers for tax returns prepared at Liberty franchises and company-owned stores. For tax years from 2012 to 2017, 20,000 of the 28,000 audits of Liberty customer tax returns resulted in changes to correct false or incorrect items reported on each return – a whopping 70%.

Under the settlement, Liberty would be required to take steps to identify and curb abuse going forward. Those steps include a ban on employing the company’s founder and former CEO, John T. Hewitt; Hewitt would also not be allowed to hold an interest in or serve on the board of directors of any Franchise Group of the company.

Liberty would also be required to establish enhanced compliance measures, including training programs and additional resources to monitor, detect, and report non-compliance. The company must also take steps to ensure effective quality control throughout its stores, including conducting onsite compliance reviews and using mystery shoppers. Additionally, the settlement mandates disclosure of any potential violations to the government.

The high-profile complaint and settlement is an acknowledgment that return preparer fraud is a serious problem – so much so that the IRS included it in its Dirty Dozen Tax Scams for 2019. To protect yourself, use care when choosing a preparer and remember that taxpayers should use only preparers who sign the returns they prepare and enter their IRS Preparer Tax Identification Numbers (PTINs). For hints on finding a tax preparer, click here. For more information about return preparer fraud, check out IR-2019-32. 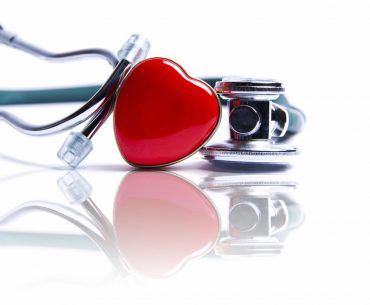 The death of the Affordable Care Act may have been exaggerated, but some provisions, like the shared responsibility payment,… 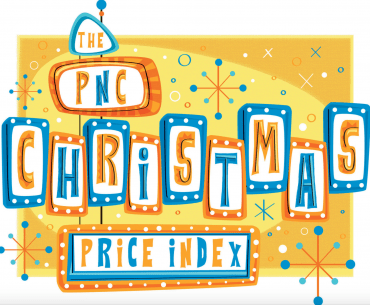 Ready to do some Christmas shopping? In the wake of Black Friday and the run-up to Cyber Monday, shoppers…

I’ve received a few questions about the newsletter. I know it’s confusing, so I’ll try to sort it out for you.

Years ago, I had just one subscription option: the daily feed from Feedburner. With that, you would receive a daily notification if I posted on Taxgirl.com.

When I started writing more often for Forbes.com, I switched the feed to that site. Eventually, Forbes cut the subscription option. That’s why many of you wrote to tell me that you were no longer receiving the newsletter.

There are now two options that I control (since I don’t control Bloomberg or Forbes sites) for subscribing to my content:

I hate spam as much as the next person, so both of these are opt-in. That means that if you sign up, you’ll have to confirm your email address (be sure to look out for the confirmation email).

You can also find me on social:

As always, if you have any questions or comments, please don’t hesitate to email me. Thanks for your support. 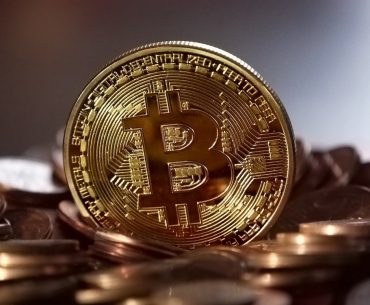