The IRS is considering saying no to “rapid refund” type loans to taxpayers. The loans, made by tax preparers like H&R Block, have been the subject of a number of lawsuits – and the IRS believes that they made also lead to increased instances of fraud. There is a “financial incentive to take improper tax return positions in order to inflate refund claims inappropriately,” according to the IRS.

The IRS is considering restricting tax preparers from providing tax return information to lenders who provide instant refunds and then charge customers predatory interest to repay the loans.

Restrictions on these loans will be studied and open to public comment for 90 days after any regulations are proposed. Among those already signaling opposition? Jackson Hewitt, the nation’s No. 2 tax preparer, which had many franchises targeted for closure last year for a “pervasive and massive series of tax fraud schemes.”

What do you think? Should these loans remain available to taxpayers willing to pay the fees and interest? Or do these “get your money back quick schemes” need to be stopped? 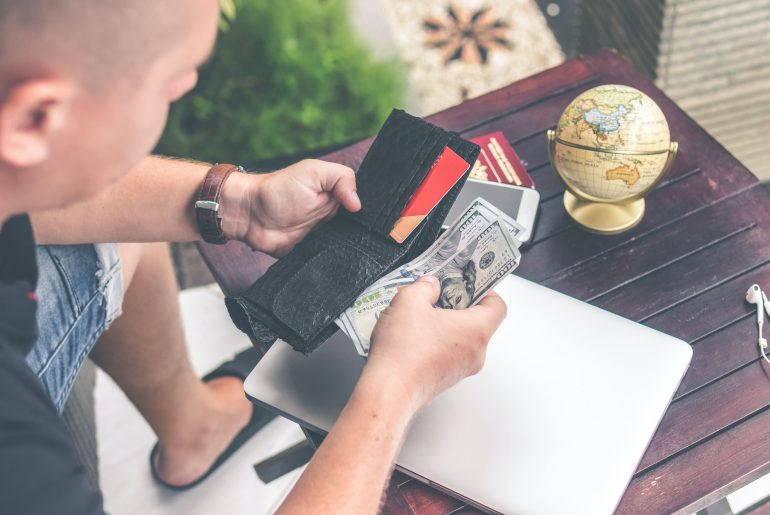 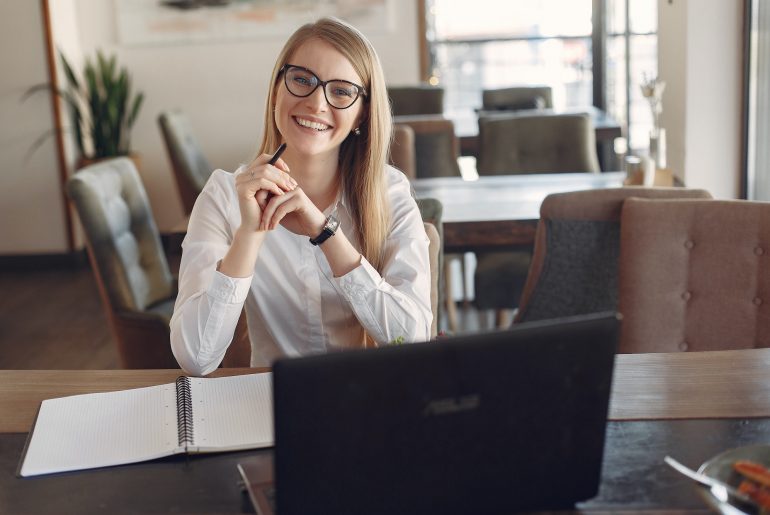 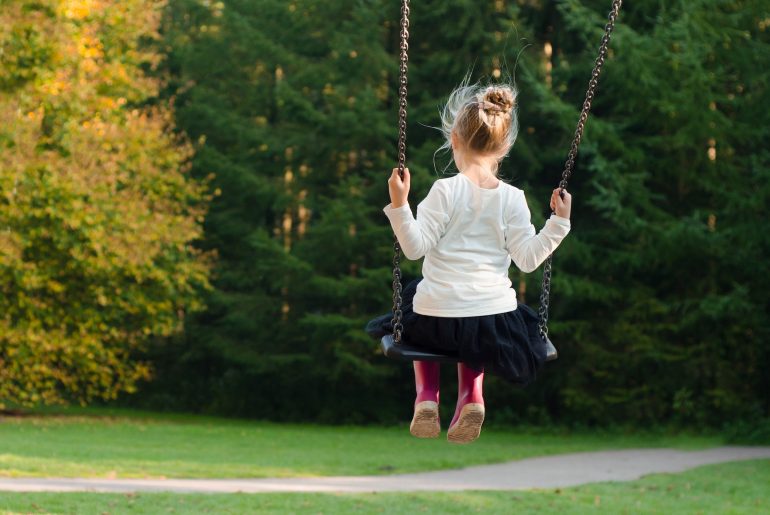