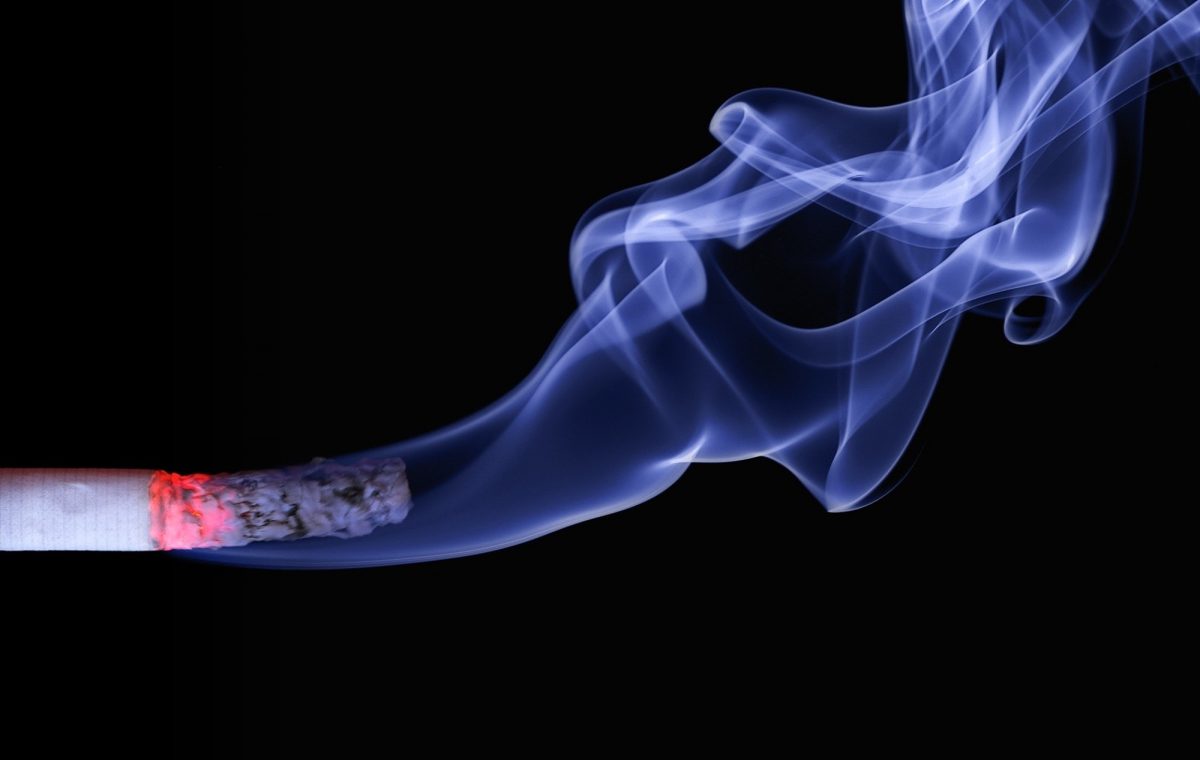 These days, you have to really want to smoke to be a smoker. In many cities (like Philly), you can no longer smoke in public buildings or restaurants. Many workplaces are smoke-free. There are fines for smoking in the wrong place at the wrong time.

And now, it just got even more expensive.

On Wednesday, the single largest federal tobacco tax increase ever takes effect. Yep, ever. The federal tax on cigarettes will jump from 39 cents per pack to $1.01 per pack, a more than 250% increase. Taxes on chaw (that’s what we folks down South call chewing tobacco), cigars, and pipe tobacco will see similar increases.

The rate hike is expected to raise nearly $33 billion over the next 4-1/2 years used to fund insurance for children’s health care. Interestingly, the Bush administration had opposed almost identical legislation in 2007.

The increase is not an insignificant number. Dr. Timothy Gardner, president of the American Heart Association, claims that “every time that the tax on tobacco goes up, the use of cigarettes goes down.”

As if that wasn’t enough, in a move that’s raising eyebrows, tobacco giant Philip Morris raised its prices between 71 cents and 81 cents a pack in advance of the legislation. Their CEO says if you don’t like it, complain to Congress about the tax. Apparently, the folks at Philip Morris believe that it’s okay to put extra cigarette money in their own pockets but not the Treasury.

So, I know what you’re thinking: who even smokes anymore? The statistics show that about one in five adults in the United States smokes cigarettes. That includes our President, who may be remembered in years to come as one of the most anti-smoking Presidents in history if the current Congress has its way. Go figure.

The tax is expected to deter younger smokers more than older smokers. Experts believe that the rate of younger smokers will drop by about 6-7%. That’s higher than the predicted overall drop of about 4%.

Why does DC even care about smokers? Consider these stats: according to the CDC, cigarette smoking results in an estimated 443,000 premature deaths each year, and costs the economy $193 billion in health care expenses and lost time from work. Those are staggering numbers.

But does it mean that tobacco is any worse than, say, alcohol or fatty foods? Should we make it harder to buy beer and wine? Or cheese fries? Or god forbid, chocolate cake? These are tough questions. Where do we draw the line? 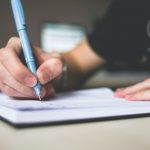