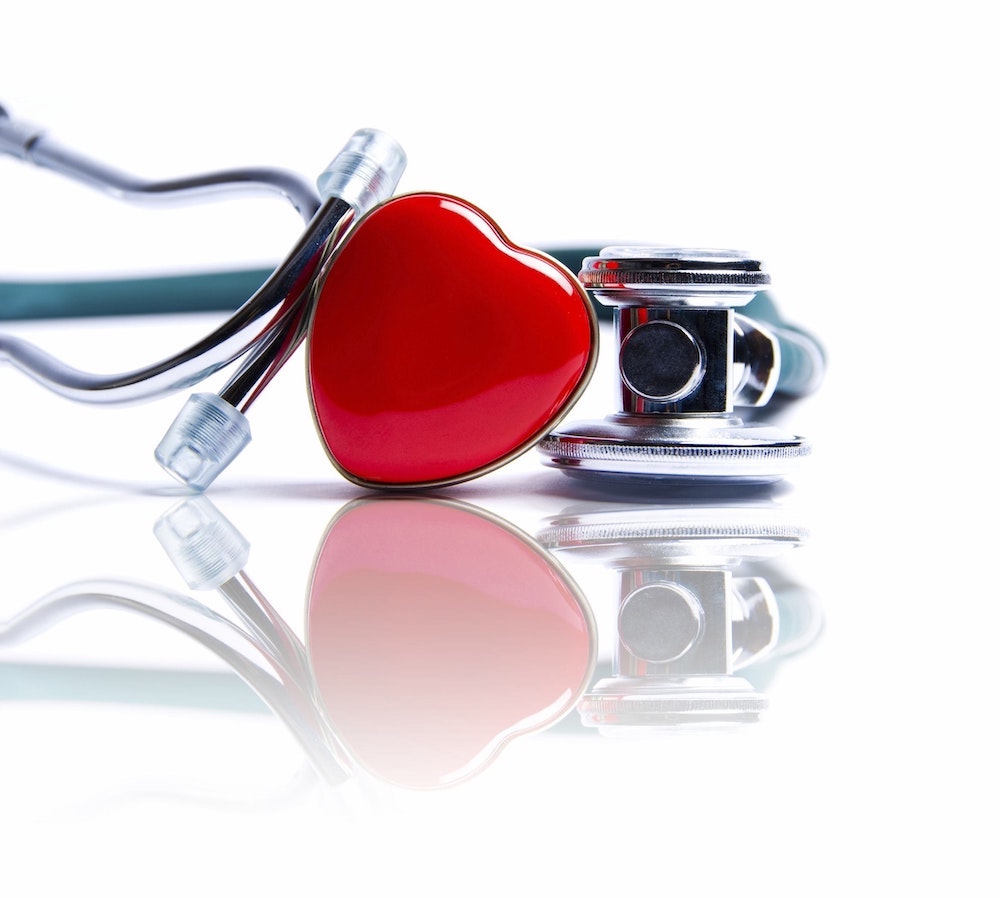 How To Lose Your Identity In Five Easy Steps

I had just been transferred to radiology when I found myself in front of yet another receptionist with a computer. She cheerfully entered most of my information and then asked for my Social Security number. I had left it blank on my medical paperwork for the second time that day.

“Do I have to give it to you?” I asked politely.

I chose my words very carefully, not wanting to be difficult but genuinely interested, “Just out of curiosity, since you already have my insurance card and my I.D., why do you ask for a Social?”

She looked at me and smiled before saying, “I don’t know. We just always do.”

What you may not know is that you’re putting your identity at risk every time you do it.

Since that time, more than 450 million Social Security numbers have been issued. And we use them for a wide range of purposes – including for the purposes of filing and paying our taxes – even though there are only about 40 uses approved by Congress. However, one of those uses is pretty broad: the Social Security Act allows states and local governments to require a Social Security number for a variety of tax and other reasons.

You should be careful about sharing your number, even when you are asked for it. You should ask why your number is needed, how it will be used and what will happen if you refuse. The answers to these questions can help you decide if you want to give out your Social Security number.

If you want. You don’t have to give it out. Not always.

I know what you’re thinking: why not? It’s the doctor. Or the school. Or some other trusted entity. What’s the worst that could happen? Try losing your identity. All of those things you can do with your Social Security number? The bad guys can, too. In spades. Armed with your Social Security number and a few other bits of data, criminals can clean out your bank accounts, run up credit card bills using accounts you never opened, create phony bank accounts, take your refund and file taxes under your number using bogus information. It can happen more than once. And it can happen in more than one place.

How does it happen? It’s simpler than you think. Here’s how you could lose your identity in five easy steps:

Now, it’s just a matter of matching data and creating master lists that can be priced and sold.

Because you’re no longer just a random patient named Jane Smith. You’re Jane Smith, SSN 123-45-6789, born on January 1, 1970. You work at ABC Chemicals and you live at 123 Elm Street, Anytown, USA 12345. Your spouse’s name is William. You own your own home and a Subaru Outback. You have a dog named Asta that you take on trips to your favorite vacation spot in the Adironacks. You were born in Virginia. You went to Penn State for college and New York University for graduate school. You are, or more accurately, your data is worth a fortune. And it can be sold over and over.

And if you’re astonished that someone would spend the time to gather all that data and match your identifying information from across the internet, don’t be. It’s a full time job for the bad guys. And it’s worth it: according to the Federal Trade Commission, in 2011, identity theft and other scams cost Americans $1.52 billion. A report by Javelin Strategy and Research pegs the number much higher, claiming that identity fraud incidents increased by one million more consumers over the past year, and the dollar amount reached $21 billion. That works out to one incident of identity fraud every three seconds.

And when it comes to taxes, identity fraud is truly rampant: as of December 31, 2012, the IRS identified almost 1.8 million incidents of identity theft (TIGTA report downloads as a PDF). The trend continued into 2013, as the IRS reported that it had identified 220,821 tax returns with $1.86 billion claimed in fraudulent refunds well before the tax filing season even came to a close (TIGTA report downloads as a PDF). The IRS has made tackling identity theft and tax fraud a priority with the National Taxpayer Advocate has putting the issue atop the IRS list of Dirty Dozen Tax Scams for both 2012 and 2013.

Whether your identity is stolen for tax fraud or credit card fraud or some other purpose, it can often be traced back to your Social Security number. And even though it was never intended to be, your Social Security number is the key to who you are. And giving it away can be the first step in a series of events that causes you to lose your identity.

For tips on protecting yourself from identity theft-related tax fraud, click here.

The Increasing Importance Of Data Security

Working At The IRS: How (And Why) You Should Apply