Did you get your free doughnut today? You should: it’s National Doughnut Day across the country.
I know what you’re thinking. You think this is some marketing ploy recently dreamed up by bakers to sell more doughnuts. But you would be wrong.
National Doughnut Day has been going on for 76 years strong, having made its debut in 1938. And it wasn’t dreamed up by bakers at all but rather by the Salvation Army. The day started as a fundraiser and a way commemorate the work of the “doughnut girls” who fed the treats to American soldiers during World War I (the “doughnut girls” also returned to their baking duties during World War II.)
At a time when foodstuff were limited, doughnuts were relatively easy to make, composed mostly of sugar, water, flour and lard. They were fried in the field, seven at a time to save on resources; Salvation Army’s Ensign Margaret Sheldon and Adjutant Helen Purviance eventually thought of frying donuts in soldiers’ helmets as a space saver.
And although female Salvation Army volunteers also provided writing supplies, stamps, clothes-mending and home-cooked meals to soldiers on the front lines, serving up those doughnuts was what resonated with the troops. Since then, National Doughnut Day has become a tradition on the first Friday of June for folks to down a doughnut in honor of our troops.
Several restaurants celebrate by giving away free doughnuts. Two of the largest are serving up free doughnuts: at participating Dunkin’ Donuts restaurants, customers can get a free doughnut with any beverage purchase (while supplies last) while at participating Krispy Kreme restaurants, customers can get a free doughnut of any variety with no purchase necessary.
Of course, nobody can eat just one doughnut, right? If you decide to pick up a dozen (or three) extra doughnuts while you’re in the store, whether you will pay sales tax on those doughnuts depends on what you’re going to do with them… or at least what your state’s revenue department anticipates you’d do with them.
Doughnuts are one of those quirky foods that confound merchants across the country because in most states, the question of how to tax them rests on whether they are considered a “take out” or “eat in” food. In most – but not all – states, sales tax is imposed on foods that are to be eaten on the premises while those to be taken away are often exempt.
In North Carolina, for example, where Krispy Kreme first opened its doors in 1937, prepared foods “other than bakery items sold without eating utensils by an artisan bakery” are subject to state and local sales tax.” (downloads as a pdf) And yes, bakery items specifically includes doughnuts, though the N.C. legislature has come down solidly in favor of the alternative spelling, “donut.”
In Arizona, doughnut giant Krispy Kreme challenged the characterization of its doughnuts as taxable – and took the argument all the way to the state Court of Appeals. The Court ruled against the Krispy Kreme franchise which argued that it should be entitled to an exemption from the state’s “transaction privilege tax” since no tax is levied on retailers whose primary business is not the sale of food “but who sells food which is displayed, packaged and sold in a similar manner as an eligible grocery business.” The Court found that a Krispy Kreme franchise operator is primarily in the business of selling food and is therefore not exempt from the tax.
In Richmond, Virginia, whether a sale is taxable depends on how many doughnuts you order. If you order between one and five doughnuts, that’s considered a meal and is taxable. If you order six or more doughnuts, it’s assumed that you are not eating them as a single serving (apparently, no one on City Council was ever a college freshman). A similar rule used to be the case in Texas.
In New York, doughnuts are generally exempt from sales tax “unless sold under the conditions … that would render them taxable.” Those conditions include heated food; food sold for consumption on the premises; or food which “has been prepared by the seller and is ready to be eaten, whether for on premises or off premises consumption.”
When it comes to doughnuts, the warm food rule does have some holes (sorry, couldn’t resist): in Missouri, if a grocery store sells doughnuts in its bakery department, those are taxed at a reduced rate “even though these donuts may still be warm from baking.”
And while some states treat food served at a drive-in as part of a restaurant and therefore, taxable, doughnuts sold at a drive-in in California would be exempt per its statutes – provided, of course, that the restaurant can substantiate the claim that the doughnuts weren’t intended to be consumed on the premises.
The taxability of doughnuts is just another example of the tricky nature of sales tax systems across the country. From chocolate fondue to pumpkins to Pringles to bagels, companies and taxing authorities have squabbled about the taxable nature of food items.
The multitude of rules and the nuances inside each state’s own set of rules is a reminder of exactly how difficult it can be for a retailer to do business in more than one state. In particular, it demonstrates how tricky the implementation of certain components of the Marketplace Fairness Act which would impose a tax on internet sales in states where a company has sales (even without a physical presence) might be.
As it is, if retailers and taxing authorities can’t easily determine taxability inside one state, how can they easily determine taxability in fifty states? It’s a difficult question and one that isn’t likely agreed upon anytime soon.
When it comes to doughnuts, however, the thing we can all agree on? They’re delicious. 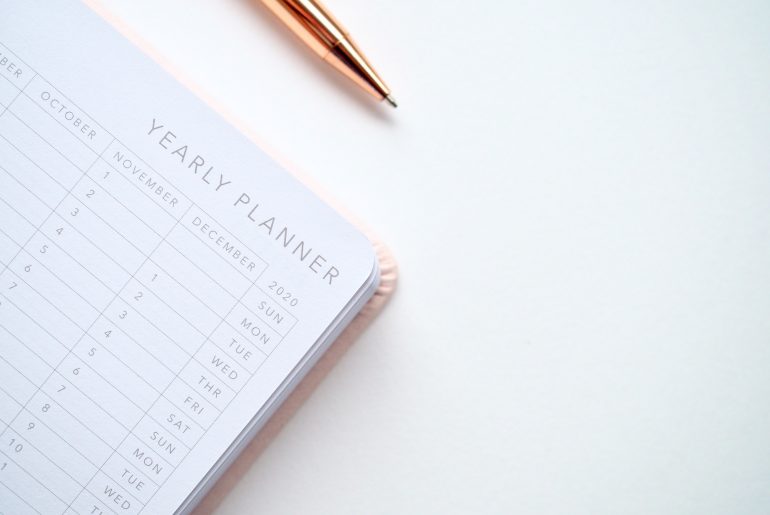 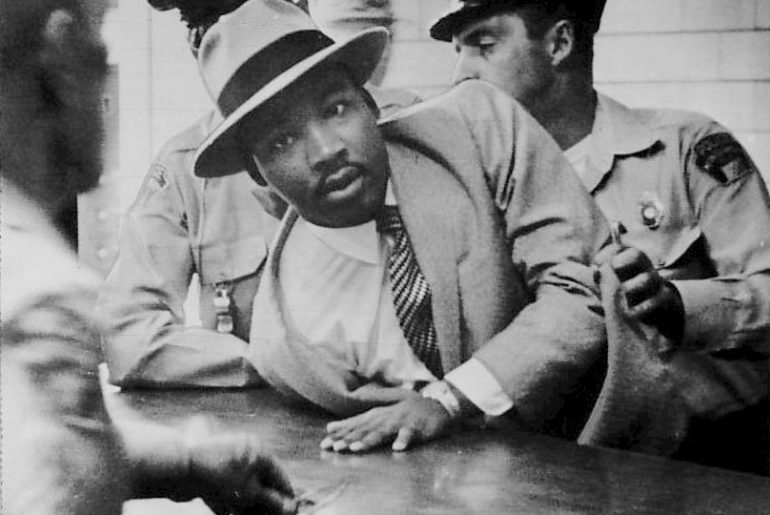 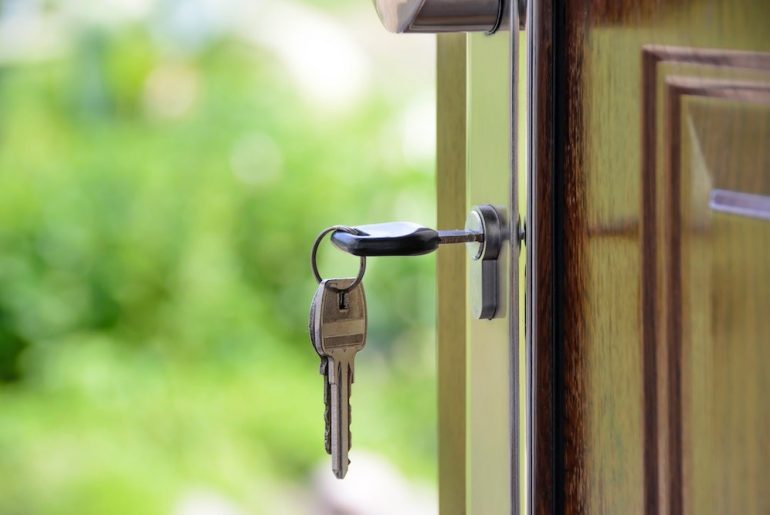