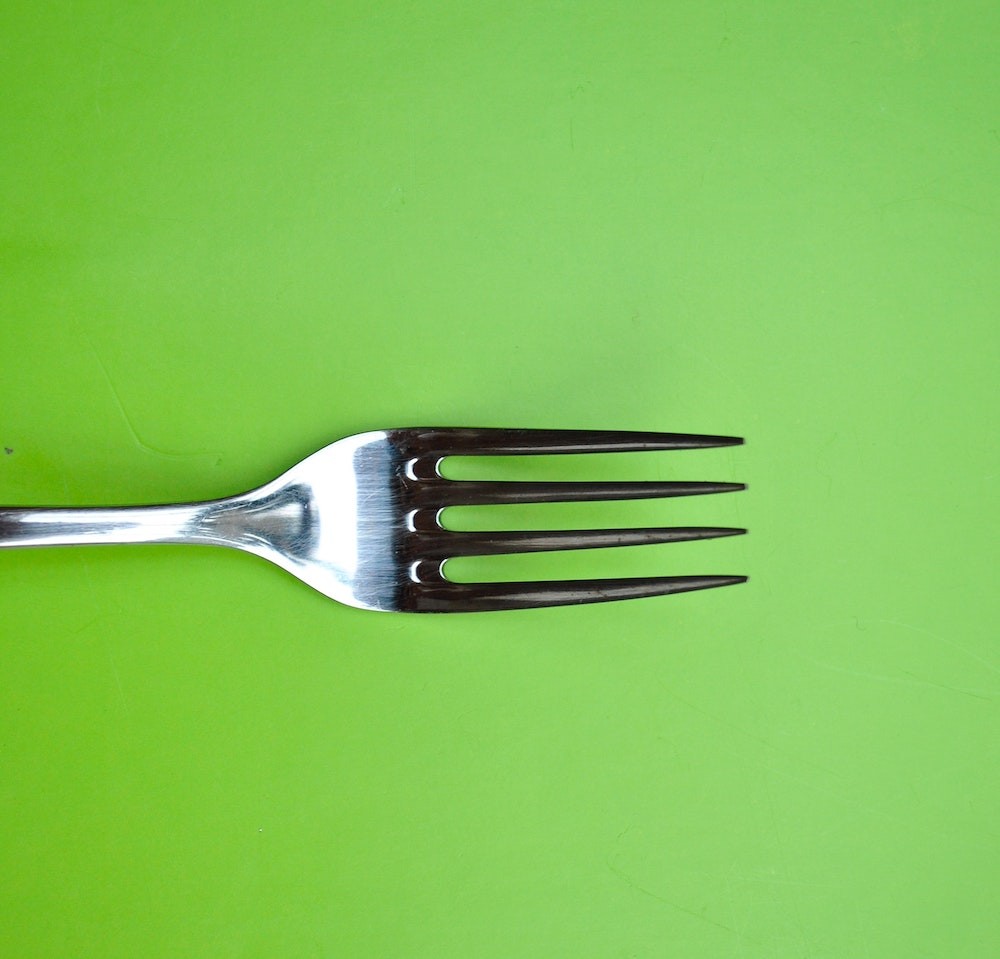 Technology has changed the way that we think about money. On August 1, the way we think about money may change again following a potential shift in the blockchain world when a so-called “fork” takes place. What this means in simple terms is that two blockchains – and two currencies – could result, causing tax headaches for some users.

(You can read more about the fork here.)

At a specified time, supporters of the new currency, called Bitcoin Cash, will try to break from the main chain and begin operating on their own terms. And here’s where things get tricky. Not all bitcoin trading platforms and exchanges support the move, including big names like Coinbase, which released a statement on its support site, saying:

In the event of two separate blockchains after August 1, 2017 we will only support one version. We have no plans to support the Bitcoin Cash fork. We have made this decision because it is hard to predict how long the alternative version of bitcoin will survive and if Bitcoin Cash will have future market value.

(You can find more about Bitcoin Cash here.)

While tax consequences from the sale and trade of bitcoins vary around the world, U.S. taxpayers must treat bitcoins and other “convertible” virtual currency as capital assets and not as currency. Internal Revenue Service (IRS) guidance released in 2014 (downloads as a PDF) made clear that capital gains rules apply to any gains or losses following a taxable event.

(For more on the tax treatment of bitcoins and other “convertible” virtual currency, see this prior article.)

A taxable event occurs whenever bitcoin is traded for cash or other currency, or whenever bitcoin is used in a reportable transaction like purchasing goods or services. The IRS doesn’t require third-party reporting for virtual currency (yet) so there’s no form 1099-B or equivalent issued at the end of the year. However, some companies like Coinbase will offer a summary of transactions which can be used to help you file your taxes.

In a situation like this one – where the platform won’t support the currency anymore – you must withdraw it. Coinbase specifically advises that following the fork, “customers with Bitcoin stored on Coinbase will only have access to the current version of bitcoin we support (BTC). Customers will not have access to, or be able to withdraw, bitcoin cash (BCC).”

Think about it like this. Let’s say that your boss gives you a paycheck and you put it in your desk drawer – and then you quit and forgot about the check. You still got paid. The check is still taxable to you even if you never take steps to cash it (such as replacing the check). That principle is referred to as “constructive receipt” and it means that you are taxed on income when it’s made available. You cannot avoid taxation by giving your paycheck to another person, squirreling away checks and not cashing them or mailing them back to your employer. The IRS likes to say that a taxpayer may not “turn his back on income” in order to avoid tax.

There are some exceptions to the rule and they could apply here, based on facts and circumstances. If, for example, you can prove that you didn’t have the power to take possession of the income, or that your ability to take possession was blocked or limited, you may be able to argue that no tax is attributable to you. Fortunately, there is case law that favors taxpayers in these cases though not directly targeted to digital currency.

It’s likely the case, however, that most users of Bitcoin Cash are paying close enough attention that they know they need to withdraw their bitcoins from platforms and exchanges which do not support the currency. That doesn’t mean their tax worries are over. If you’re required to manage your own bitcoins, that also means you’ll be responsible for tracking the basis (meaning cost at acquisition) and the selling or transfer price. And since timing matters, you’ll also be required to track the dates of acquisition and disposition – that means keeping excellent records. In that way, you’re on your own.

If that sounds like an easy way to justify taking a pass on reporting for tax purposes, don’t be tempted. The IRS has been cracking down on virtual currency reporting. The most recent efforts to force Coinbase to turn over customer records means that the agency has been doing a little digging. And it hasn’t been pleased with the data: In 2016, only 802 individual tax returns out of the 132 million filed electronically with the IRS reported income related to cryptocurrencies. That interests IRS since Coinbase alone boasts 8.9 million customers (granted, not all of them are in the U.S.).

What this means is that IRS is likely to make reporting virtual currency transactions for tax purposes a compliance priority. Stay ahead of the game by making sure your records and tax reporting are above-board, no matter what happens to blockchain.

After Healthcare Fail, GOP Moves On To Tax Reform: Here's What They Propose