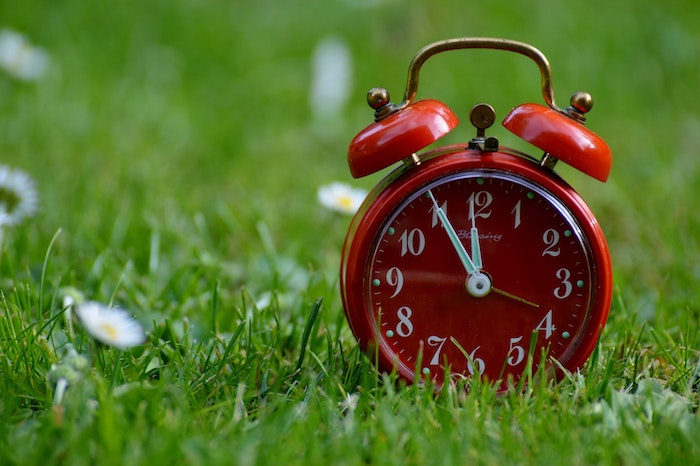 Taxpayers In Some States Will Have Extra Time To File

Despite rumors to the contrary, the Internal Revenue Service (IRS) has not announced an official start date to the 2019 tax filing season. However, the IRS has announced that some taxpayers will have a couple of extra days to file in April. For most taxpayers, Tax Day is April 15, 2019, but taxpayers who live in Maine or Massachusetts will have until April 17, 2019.

If you’ve checked a calendar, you know that April 15 falls on a Monday in 2019. However, Patriot’s Day also falls on Monday, April 15, 2019. Since that’s a legal holiday in Maine and Massachusetts, the tax filing deadline will be pushed ahead for taxpayers. Complicating matters, however, Emancipation Day falls on Tuesday, April 16, 2019. Since that’s a holiday in the District of Columbia, it necessarily affects the federal government.

There’s another delay to keep in mind, too. As I reported in prior years, the law requires the IRS to hold refunds tied to the Earned Income Tax Credit (EITC) and the Additional Child Tax Credit (ACTC) until February 15. That falls on a Friday in 2019. President’s Day is the following Monday, February 18, 2019, which likely means additional delays. Plan accordingly.
Remember that the rule that bars IRS from issuing refunds for taxpayers claiming the Earned Income Tax Credit or the Additional Child Tax Credit before mid-February applies to the entire refund—even the portion not associated with the EITC and ACTC.

Check back regularly for more information.