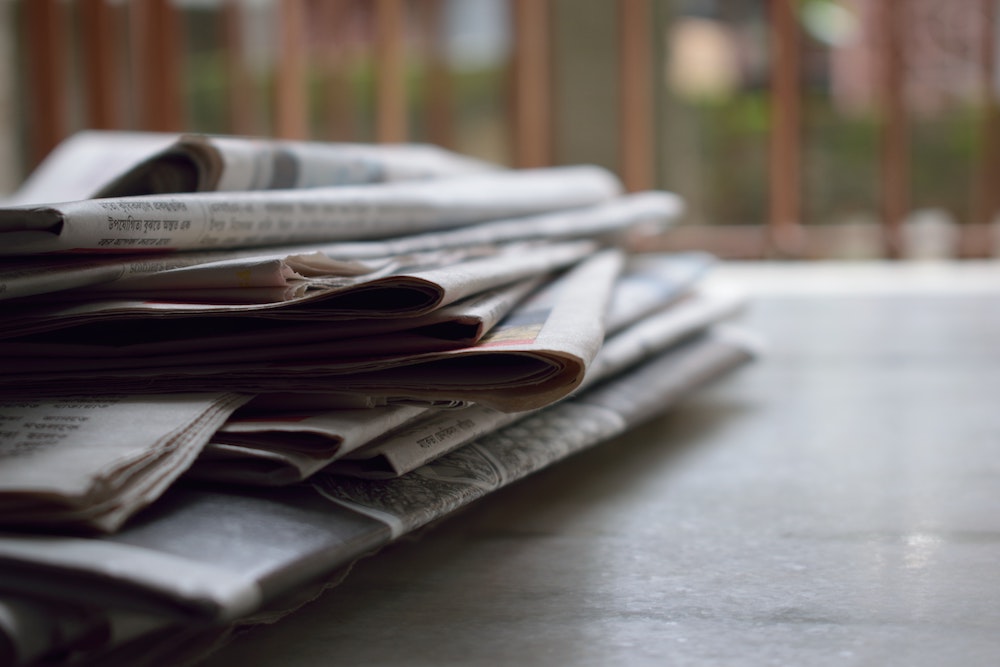 There’s no question that the world of news is changing. The chances are that you’re accessing this piece from your mobile device, a departure from the way that we consumed our news a decade ago. Now, the news landscape may be changing again. Once deeply connected to for-profit organizations, media outlets are considering other options. Leading the way? The Salt Lake Tribune has announced that it is now recognized by the Internal Revenue Service (IRS) as a 501(c)(3) organization.

What kinds of organizations typically qualify as tax-exempt under Internal Revenue Code Section 501(c)(3)? You probably think of schools, churches, and relief organizations. But under the Tax Code, any which organized and operated exclusively for religious, charitable, scientific, testing for public safety, literary, educational, or other specified purposes and that meet certain other requirements may receive status.

According to the Tribune, the IRS determination letter came much more quickly than they anticipated. They expected a response at the beginning of 2020, but the approval is dated October 29, 2019. That explains why you won’t see it in a Tax Exempt Organization Search on the IRS website: listings are typically updated on monthly basis. However, contributions are tax-deductible now, and the paper has been soliciting donations.

The Tribune’s editor will continue to be Jennifer Napier-Pearce, who says that readers will likely notice little in the way that stories are reported. The IRS did not limit the Tribune’s application, so since organizations may involve themselves in issues of public policy, like education, the paper will continue to cover politics.

Overall, the same non-profit rules apply to the Tribune as would apply to, say, the Salvation Army. The rules for 501(c)(3) organizations the same, even if the mission or services are different.

The real changes are behind the scenes.

For one, non-profit corporations are not privately owned. That means that Tribune owner Paul Huntsman has to give up ownership of the paper, though he will remain as the publisher. A board of directors will now govern the paper but, as the Tribune explained, there will be a firewall between the board, donors, and the newsroom, so that the reporters and editors can report the news without intervention.

The paper will continue to sell advertising and subscriptions, but will also seek funding through donations. All donated funds will support the newsroom. The Tribune will also be the beneficiary of an endowment created by The Utah Journalism Foundation

Why the change? Huntsman says, “The current business model for local newspapers is broken and beyond repair.” He continued, “We needed to find a way to sustain this vital community institution well beyond my ownership, and non-profit status will help us do that. This is truly excellent news for all Utah residents and for local news organizations across the country.”

The Tribune is considered to be the first major daily paper to switch to non-profit status. Other papers, like my local daily, The Philadelphia Inquirer, rely on support from non-profits but do not enjoy non-profit status. The model has, however, been discussed widely as the cost to report and produce the news has increased at a time where subscriptions in some markets are falling. The latest move by the Tribune has definitely amplified the dialogue around non-profits as a model. You can bet that other papers – and readers – are watching the transition with interest. 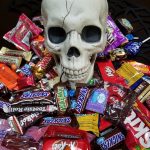 How To Help During The COVID-19 Pandemic: Where, What & How To Donate