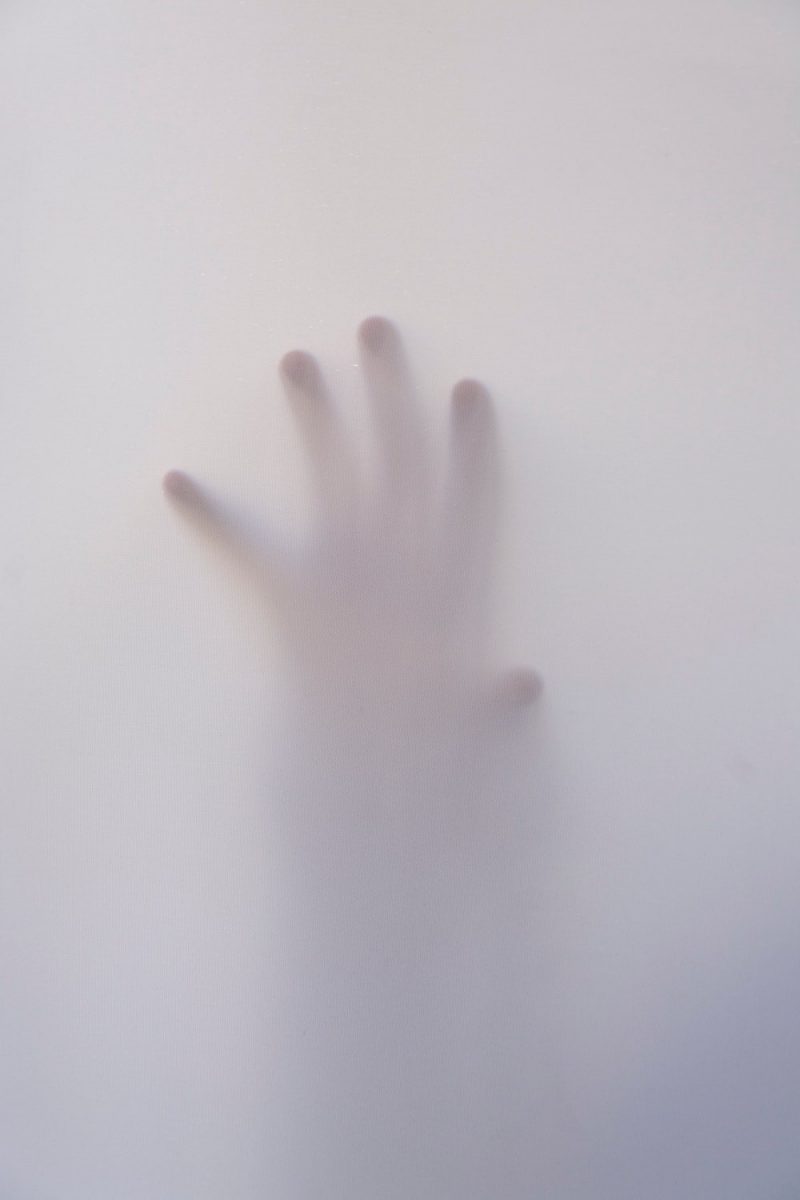 A ghost preparer is a paid tax preparer who isn’t on the IRS’ radar because he or she doesn’t have a Preparer Tax Identification Number (PTIN). And to stay hidden, a ghost preparer will take money from a taxpayer to prepare a tax return but not sign the return which means that, to the IRS, the return appears to be self-prepared. For e-filed returns, the ghost will prepare but refuse to digitally sign as the paid preparer.

By law, anyone who is paid to prepare or assists in preparing federal tax returns must have a valid PTIN. Paid tax preparers are supposed to sign and include their PTIN on the taxpayer’s return. But some tax preparers do not, often because they don’t want to be responsible for the consequences. Those preparers are referred to in the business as ghost preparers or black market preparers.

Ghost preparers tend to set up shop around tax time, usually as a short time rental in a busy area, or a community gathering place like a church. They tout “big and fast” tax refunds to taxpayers, almost always in combination with a refund anticipation type loans. They advertise low fees to get taxpayers in the door, but the costs for other services, like refund loans, which are tied to the size of a refund, quickly add up. The result? Incentives to cheat, including reporting bogus Head of Household filing status, inflated Earned Income Tax Credits, made-up education credits, and fabricated business expenses.

Here’s what those taxpayers don’t realize: The potential for audit in these cases is high since those missteps are IRS targets.

By the time the behavior catches up with the taxpayer, the tax preparer is often out of the picture. He or she won’t return calls if the tax preparer had even provided a number. In almost every case, the taxpayer braves any audit on their own. There is no documentation and no real excuses. The result? Refund repayments. Tax obligations. Penalties. Interest. And a financial mess.

No matter who prepares the return, the IRS urges taxpayers to review it carefully and ask questions before signing. Taxpayers should verify their routing and bank account numbers on the tax return for any direct deposit refund (ghost preparers may try to include their own bank account information instead).

The IRS urges taxpayers to choose a tax return preparer wisely. Find a competent tax preparer who will answer your questions and sign your tax return. You can also check the IRS directory to find a list of tax preparers in your area who currently hold professional credentials recognized by the IRS or an Annual Filing Season Program Record of Completion. 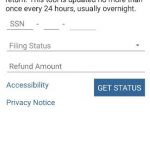