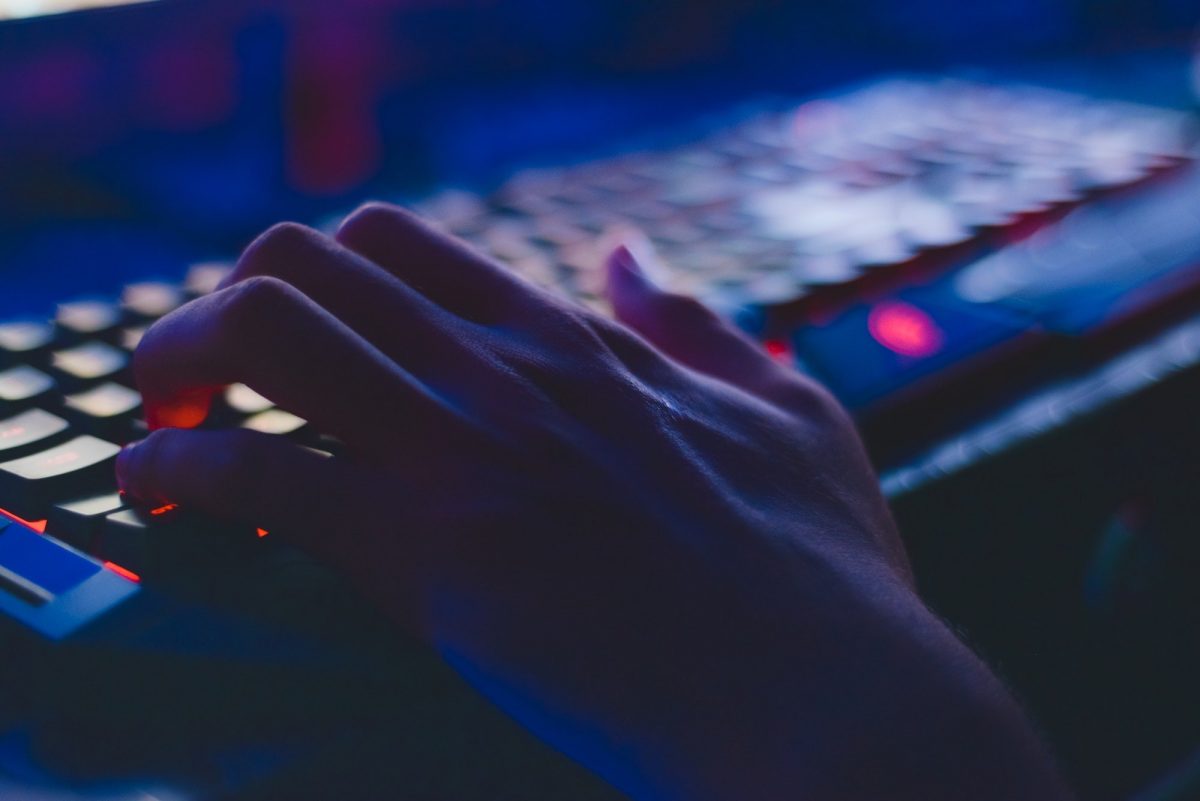 The dark web, also referred to as “darknet,” refers to content that you don’t typically access through regular internet browsing activities. A “clearnet” website is accessible using traditional web browsers like Internet Explorer; these websites use traditional designations like “.com” or “.co.”

Users of these sites rely on cryptocurrencies like Bitcoin to pay for services because they offer the illusion of anonymity. However, it is often possible to determine the identity of an individual involved in these transactions through several different tools.

The DarkScandals Darknet and DarkScandals Clearnet sites were virtually identical. They largely offered the same service: directing customers on how to obtain obscene content, including videos that depicted sexual assault and child pornography. Specifically, the sites boasted over 2,000 videos and images, and advertised “real blackmail, rape and forced videos of girls all around the world.”

Users could either pay for the videos using cryptocurrency, such as Bitcoin, or upload new videos to add to the Dark Scandals sites. The Dark Scandals sites included specific rules for the video uploads to the websites, which included “real rape/forced” content, and stated a preference for “own made material.” The site expressly forbade “fake, amateur…or acted movies,” and would reject content if it did not portray real sexual violence.

A quick word of warning: the indictment (downloads as a PDF) contains language and descriptions that may be disturbing. In fact, Don Fort, Chief, IRS Criminal Investigation, declared, “The types of crimes described in this indictment are the most disgusting I’ve encountered in 30 years of law enforcement. It is a special kind of evil to prey on and profit from the pain of others.”

“Darknet sites that profit from rape and the sexual exploitation of children are among the most vile and reprehensible forms of criminal behavior,” said U.S. Attorney Timothy J. Shea. “This Office will not allow predators to use lawless online spaces as a shield. We are firmly committed to working closely with our partners in the Netherlands and around the world to bring to justice the perpetrators of these abhorrent crimes.”

According to the forfeiture complaint (downloads as PDF), law enforcement was able to trace payments of bitcoin and ethereum to the Dark Scandals site by following the flow of funds on the blockchain. The 303 virtual currency accounts identified in the complaint were allegedly used by customers across the world to fund the website and promote the exploitation of the victims.

Mohammad allegedly received almost two million dollars from selling this obscene and illicit content, and the complaint seeks to recover these funds and return the illegal funds to victims of the crime. The complaint also seeks to forfeit the previously seized website domains associated with DarkScandals.

The charges against Mohammad include various counts of Distribution of Child Pornography, Production and Transportation of Obscene Matters for Sale or Distribution, Engaging in the Business of Selling or Transferring Obscene Matter, and Laundering of Monetary Instruments.

The charges come months after the largest dark web child pornography site was taken down. According to the IRS-CI, agents became aware of that site, Welcome to Video, because of their work on previous dark web marketplaces. As a result of the investigations, Jong Woo Son, 23, a South Korean national, was indicted by a federal grand jury in the District of Columbia for operating the site. Son was sentenced to 18 months in prison in Korea; he still faces charges in the United States. Additionally, in that case, 337 site users residing in 23 states and Washington, D.C., as well as the United Kingdom, South Korea, Germany, Saudi Arabia, the United Arab Emirates, the Czech Republic, Canada, Ireland, Spain, Brazil, and Australia were arrested and charged.

The Dark Scandals investigation was jointly investigated by the IRS-CI (Washington, D.C.) and Homeland Security Investigations (Colorado Springs and The Hague). The Dutch National Police of the Netherlands, Europol, and the German Federal Criminal Police (the Bundeskriminalamt) provided assistance and coordinated with their parallel investigations.

Chief Fort noted, about the investigation, “Criminals should know if you leave a digital footprint, we will find you. If you exploit our children, we will put you behind bars. If you thought you were anonymous, think again. The dark web is not quite as dark today due to the hard work of IRS-CI and our partner agencies.” 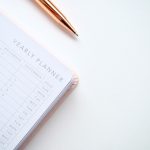 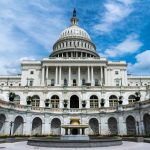