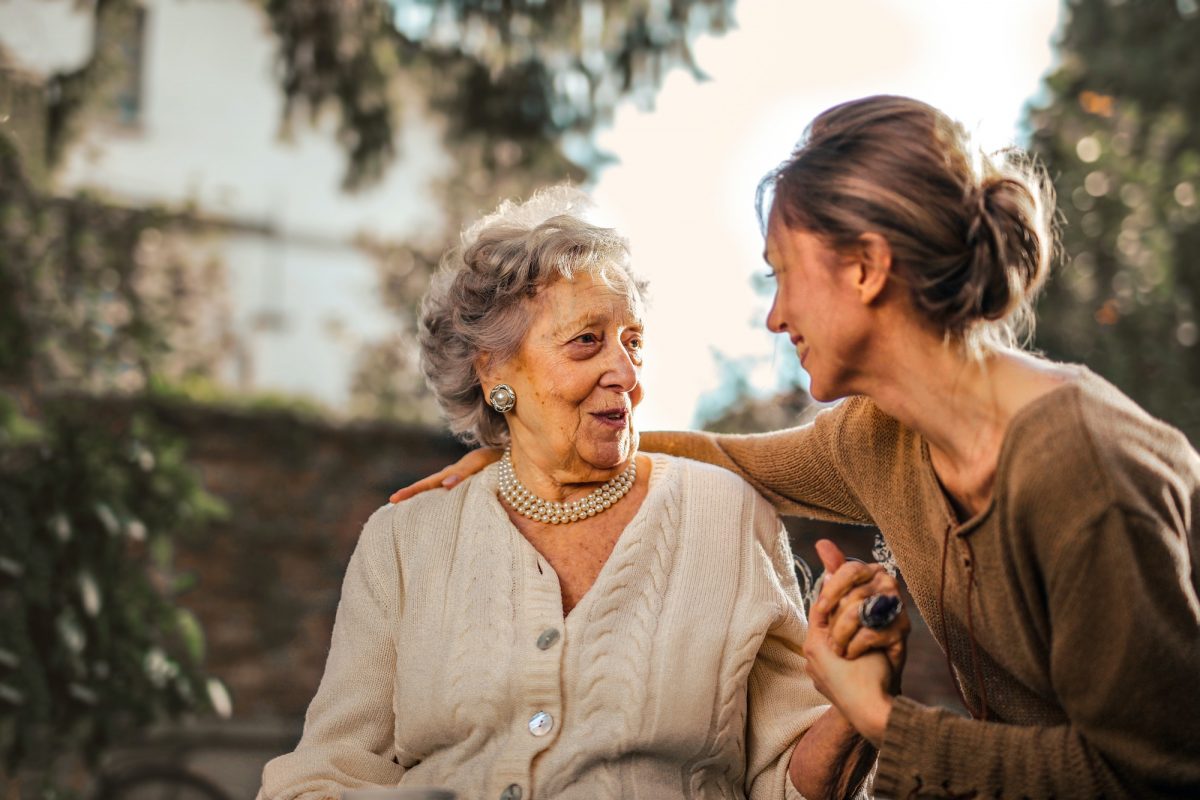 Do Seniors Have To File Tax Returns To Get Stimulus Checks?

(Update: Treasury and IRS changed course and will not require returns.)

That means more than 20 million taxpayers over the age of 65 do not file a federal income tax return each year – likely because their only source of income is Social Security benefits.

Initially, that wasn’t a barrier to getting stimulus checks. Congress provided Treasury with a mechanism in the CARES Act for relying on forms 1099-SSA (or RRB equivalent) to issue checks. That carve-out is in the same paragraph that gives taxpayers an alternative if they haven’t filed for the 2019 tax year (Treasury can refer to their 2018 tax return). I wrote about it – as did many others – and for days, the knowledge that they didn’t have to do anything further for benefits provided a sense of relief for seniors. Until Monday, March 30, 2020.

On Monday, the Internal Revenue Service (IRS) posted a notice about the checks. The guidance included several sentences that seem contrary to the language in the law. Specifically, the guidance advised, “However, some seniors and others who typically do not file returns will need to submit a simple tax return to receive the stimulus payment.”

Tax professionals like me expected that some non-filers would have to file returns to receive checks. Otherwise, how would the IRS know how to reach them, or that they existed at all?

But seniors? Seniors for whom the Social Security Administration issues tax statements each year AND requires direct deposit for benefit checks? Why the need for more paperwork?

So far, the IRS isn’t commenting.

But, according to Chye-Ching Huang, Senior Director for Economic Policy at the Center on Budget and Policy Priorities, this wasn’t supposed to be the result of the legislation. The Treasury, she notes, was given “clear and explicit authority” to issue checks based on information available from the Social Security Administration.

That language was, Huang says, pretty clearly intended to avoid the mistakes of the past. In 2008, nearly 20 million taxpayers who were traditionally non-filers were required to file tax returns to get rebate checks. That’s why it took almost three months for some taxpayers to receive their checks.

At the time, then National Taxpayer Advocate, Nina Olson, criticized the move, testifying to Congress that it was unnecessary and burdensome for those in need (downloads as a PDF). Specifically, Olson noted in 2008 that there were “significant barriers that will result in substantially less than full participation by this target population.” Some challenges Olson noted were a lack of Internet access or discomfort obtaining tax information from the Internet; lack of mobility; including those who are incapacitated and under the care of guardians, conservators, or nursing homes and hospitals; fear of the IRS or losing benefits; and confusing messages. An estimated 3.5 million of those eligible never got their checks at all that year.

Olson suggested that it may be better to utilize another federal agency for payment delivery, querying at the time, “The 20.5 million Social Security and Veterans Affairs beneficiaries all receive payments from those agencies, and many of those payments are directly deposited into bank accounts. Why not find a way to let those agencies make stimulus payments to individuals without a tax filing requirement instead of requiring them to file ESP-only returns and having the IRS then send them paper checks?”

That was in 2008 when seniors weren’t been told to stay in their homes and tax offices were not shut down. Now, Huang notes, the current COVID-19 crisis has made it even harder for those people to file. Free tax centers for seniors, such as AARP Tax-Aide, are now closed. Tax professionals are staying at home. And statistically, the elderly are among the most vulnerable to COVID-19. So why design a system where they may not be able to get financial assistance without exposing themselves to danger?

Throw in the potential for increased scams targeting the elderly, and it’s a recipe for disaster.

For its part, the IRS seems to think that the workaround is simply to wait, advising, “For those concerned about visiting a tax professional or local community organization in person to get help with a tax return, these economic impact payments will be available throughout the rest of 2020.”

For some seniors with bills to pay and food and medication to buy, that might be too late.

Requests for comment made to House Speaker Nancy Pelosi (D-CA), Senate Majority Leader Mitch McConnell (R-KY), other members of Congress, and the White House were not immediately returned. 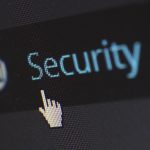 Watch Out For Stimulus Check Scams And Related Hoaxes 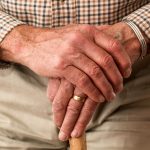 Congress Made It Easy For Seniors To Get Stimulus Checks Without Filing A Tax Return: Why Isn’t That Happening?