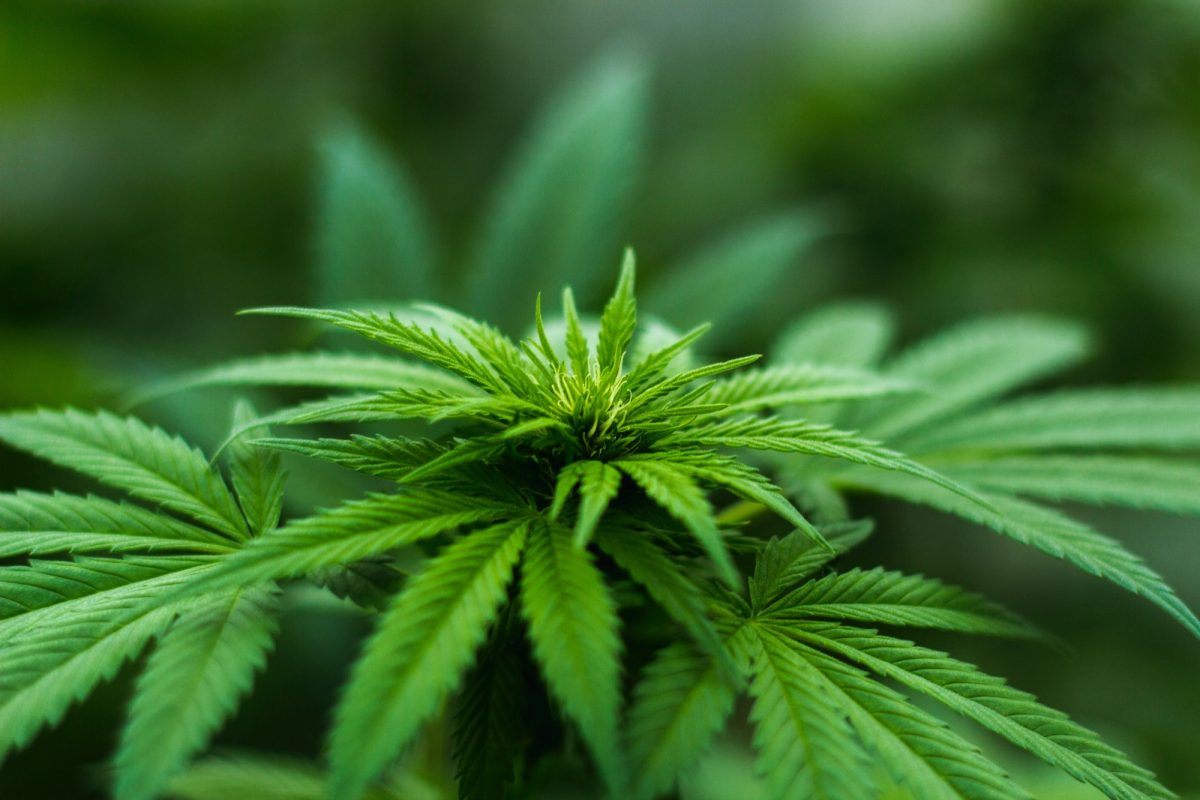 Today is 4/20, or National Weed Day. A few years ago, the counterculture holiday would have confounded from some and amused others. Now, 4/20, the day which celebrates marijuana, is so mainstream that it’s trending on Twitter (82k tweets already marking “#420day” so far this morning). Marijuana doesn’t have the same taboo as it once did, mostly thanks to legalization efforts.

While there are dozens of theories about how the date came to have such significance, the most widely accepted can be traced to a group of teenagers from San Rafael, California. The group, nicknamed the Waldos for their favorite hangout spot (a wall outside of school), used to meet after school to smoke pot. The timing of their meeting, 4:20 pm, became a kind of greeting in the hallway, and the rest, as they say, is stoner history.

If that feels like a lengthy list, it is – and growing. According to a recent Pew poll, a whopping 91% support making medical marijuana legal, and 67% of Americans think marijuana should be legal, full stop. Despite the trend, possession of marijuana remains a federal crime. Under federal law, marijuana is still classed as a Schedule I drug – on par with heroin, LSD and ecstasy – which means that it is not legal in any form. It is against federal law to grow, sell, or use marijuana for any purpose, including medical purposes.

While the feds have remained steadfast, states that have moved to legalize marijuana for medical reasons have done so for quite logical reasons: legalizing the drug (like nicotine and alcohol) means that it can be regulated. Regulations mean control. And control is directly linked to the almighty dollar.

The drug industry is a very lucrative market. Keeping it illegal, the argument goes, means that the most benefit flows to illegitimate members of society: dealers and cartels. On the other hand, taxpayers and the government bear the burden of the costs (but not the revenue) to stop them. The federal government spends approximately $33 billion a year on drug control, while state and local governments spend nearly the same on criminal justice expenditures related to drug crimes. According to the National Drug Intelligence Service, the war on drugs costs the United States almost $200 billion a year in indirect costs (downloads as a PDF).

What does that mean to you? Tax dollars. In 2015, the total state expenditure – not including federal costs – on prisons among 45 reporting states was around $43 billion.

In 2012, it was estimated that the legalization of marijuana (not just for medical purposes) could take $10 billion away from the cartels and dealers. A 2018 presentation before the Joint Economic Committee in Congress reported that the marijuana economy totaled more than $8 billion in sales in 2017, with sales estimated to reach $11 billion in 2018 and $23 billion by 2022 (downloads as a PDF).

State and local governments are already seeing the financial impact of the legalization of marijuana. Colorado pulled in $302 million in marijuana taxes, licenses, and fee revenues in 2019. Since 2014, that has resulted in $1,286,670,405 in revenue in Colorado alone.

So with all of that revenue potential, why won’t the feds budge? Why not make it legal and tax it? The answer is simple: taxing it makes it legitimate. Making one drug legitimate would, the argument goes, open the floodgates to increased drug use, eventually moving on to more potent drugs like heroin and cocaine – the “gateway drug” argument. So it remains illegal – and untaxed.

Interestingly, it was the taxation of marijuana in the 1930s, which lead to the criminalization of marijuana in the first place. In the early part of the 20th century, during Prohibition, booze was illegal, but marijuana was not. Under the 1937 Marihuana Tax Act, there was a two-part tax on the sale of marijuana, one which functioned like a sales tax and another which was more akin to an occupational tax for licensed dealers. Violations of the Act resulted in severe consequences.

In 1969, Timothy Leary challenged his arrest for possession of marijuana under the Act; the case of Leary v. United States made it to the Supreme Court. The Court invalidated part of the Act as a violation of the Fifth Amendment (against self-incrimination). The result was a new law, the Controlled Substances Act, passed in 1970, which criminalized the possession or sale of marijuana. It has remained so to this day.

In 2009, the U.S. Department of Justice (DOJ) issued a memo (downloads as a pdf) to “provide clarification and guidance to federal prosecutors in States that have enacted laws authorizing the medical use of marijuana.” That memo announced that federal law enforcement resources should not target “individuals whose actions are in clear and unambiguous compliance with existing state laws providing for the medical use of marijuana.” In other words, the feds promised – in so many words – to keep their distance from regulated sales of medical marijuana.

The IRS was mostly silent on the issues until 2011 when the DOJ issued another memo (downloads as a pdf) apparently reversing course. That same year, the IRS played hardball, disallowing expenses for medical marijuana dispensaries. Their justification? Section 280E of the Tax Code which disallows expenses connected with the illegal sale of drugs:

In 2015, however, the IRS released guidance that indicated it might be softening. IRS Memorandum 201504011 (downloads as a pdf), issued on January 23, 2015, revisited the tax deduction question. The memo didn’t reverse course on the issue of the deductions (it is, after all, a law on the books). Still, it did suggest – by looking at another Code section (§263) – that a careful consideration as to the characterization of certain activities might result in legitimate reductions in tax.

Of course, Congress could sort all of this out by changing any of many laws from what’s reported on Schedule I to clarifying how marijuana, which is legal for state and local purposes, might be treated for federal tax purposes. Doing so, however, might make them look soft on crime, not a risk that many are willing to take. In particular, the current opiate crisis is proving to be a complication in some states where loosening any restrictions on the accessibility of drugs is considered problematic.

Marijuana remains illegal for federal purposes. The feds seem to understand, however, that aggressively pursuing the criminalization of legal medical marijuana sales won’t make the dollars generated from those sales go away. They’ll likely just go underground – and the revenue which could be generated for states and municipalities along with it.

The Strengthening the Tenth Amendment Through Entrusting States Act, or STATES Act, was introduced in Congress last year and garnered bipartisan support. It would help resolve the differences between the federal government and the states. However, for now, it remains in committee. 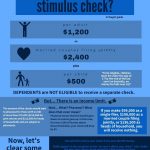 Looking For A Guide To Your Stimulus Check? 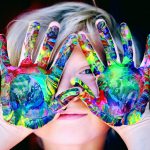