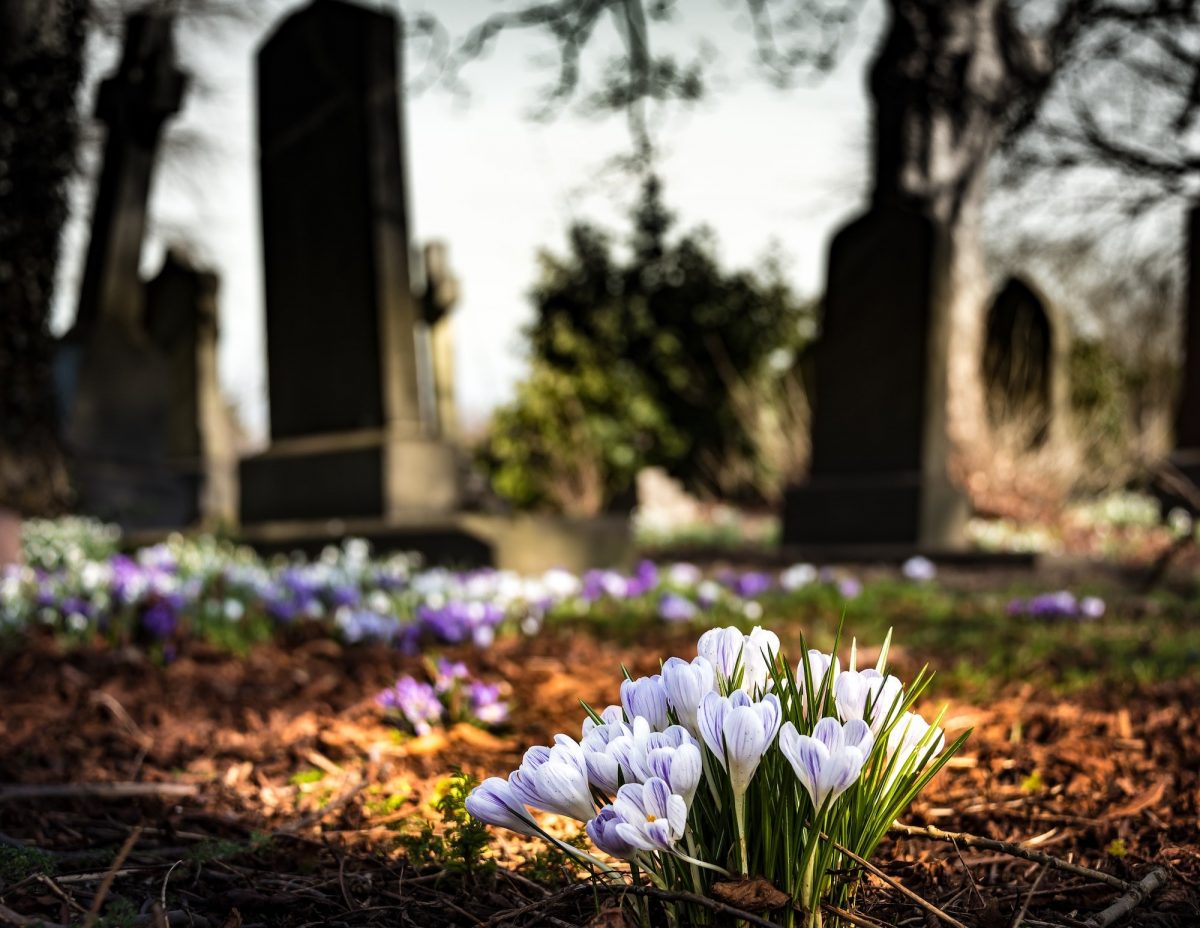 Decedents Are Receiving Stimulus Checks: What Happens Next?

Shortly after stimulus checks started going out, I began receiving inquiries from taxpayers who had received checks intended for deceased relatives. Some media outlets – and politicians – wanted to make a big deal out of this, suggesting that it was indicative of something wrong at the Internal Revenue Service (IRS). Actually, it’s pretty logical. Here’s how that could happen and what you should consider doing next.

Remember that the checks are advances of a new, temporary credit for 2020. Since taxpayers haven’t filed for 2020 yet, the IRS will “advance” your payment based on your most recently filed tax return (2018 or 2019 tax return).

In other words, the stimulus check acts like a refund for a new, temporary tax credit that you get in advance based on your 2020 income. That’s confusing because you don’t know how much you’re going to earn in 2020, but it’s why the IRS is using earlier returns. But since it’s an advance payment on a new credit does not affect your “normal” tax refund for 2020: you won’t lose out on your expected tax refund for 2020 with the check.

And of course, Social Security, Railroad retirees, VA and SSDI beneficiaries who do not usually file a tax return will receive checks automatically.

Under the CARES Act – the law created by Congress authorizing the stimulus checks – there is no “clawback” provision. That means, for example, that a check that is sent to you in 2020 based on your 2018 that’s too much (because, say, your income will be too high in 2020) is considered a math error. You can keep it.

Sounds good, right? And the same reasoning should apply to stimulus checks sent to a decedent. There’s no mechanism for the IRS to get it back. And that’s what Congress intended because the idea was to get the money into the hands of taxpayers quickly.

That should be the case with a deceased taxpayer’s stimulus. Assuming that there’s no fraud, the checks were sent out by the IRS in good faith based on the available facts. There should be no reason to send them back.

That’s basically what an IRS spokesman, Eric Smith, told the Washington Post in April. “We are aware of all the various issues involving surviving spouses and other heirs and are still working on them,” he said, explaining that the payments may not have to be returned depending on the circumstances.

Most tax professionals – including me – agreed with that approach.

According to Nina Olson, the founder of the Center for Taxpayer Rights and the former head of the Taxpayer Advocate Service, the Treasury Department may not even have the power to compel people to return the payments. “It may be the IRS made a mistake by making the payment to a deceased person. It can certainly ask folks to give the money back. I don’t see the legal authority for adjusting it on the 2020 return,” she told USA TODAY. (I agree.)

However, a week after Smith made his comments to the Washington Post, Treasury Steven Mnuchin told the Wall Street Journal that decedent’s checks should be returned. He didn’t offer any real support for this position, nor explain how this might happen. More importantly, no official IRS guidance has been released.

However, a taxpayer has reported that her stimulus check arrived in an envelope advising:

IF RECIPIENT DECEASED, Check here and drop in mailbox.

She even sent a picture:

(Spoiler alert: She’s not deceased, so she kept hers.)

But if she were deceased, there’s nothing in the law (so far as I see) that would oblige her beneficiaries to return the check.

And procedurally, there are still issues:

Statistically, the number of taxpayers in receipt of a check belonging to a decedent has to be very small. The U.S. population in 2019 was close to 328 million: on average, there are fewer than three million deaths in the U.S. each year. That means that less than 1% of Americans tend to die in a year. Assuming that the IRS sends checks to all decedents who would have qualified if they had lived, it’s a tiny, tiny number.

In contrast, I’ve received numerous reports from living taxpayers who have not received the right amount in their check or haven’t received payment at all. It might be a better use of Treasury’s time and other resources to track those down rather than find ways to attempt to clawback from widows and orphans.

In the meantime, I’ve been asked what to do with the checks. Some taxpayers have suggested that they want to return them: if you want to and it’s easy (like dropping it back in the mailbox), there’s nothing in the law that says you have to keep the money. But it may not be that easy. And, some tax and legal professionals have suggested that those in charge of estates might have a fiduciary obligation to keep and not return the money. It’s not clear.

On May 6, the IRS added the following FAQ answer on its website

I do not believe this is the correct interpretation under the statute. And as noted earlier, I don’t see how the IRS can claw it back if you don’t return it, and I don’t understand the rationale for the demand.

But this “advice” is on the IRS website. Keep in mind that if an FAQ is not published in the IRB, the IRS may change its position at any time. The IRS has made clear that FAQs “and other items posted on IRS.gov that have not been published in the Internal Revenue Bulletin are not legal authority . . . and should not be used to sustain a position unless the items (e.g., FAQs) explicitly indicate otherwise or the IRS indicates otherwise by press release or by notice or announcement published in the Bulletin.” So it’s not official guidance – the IRS even says so.

My advice: there is no direction – to date – that says you have to return the checks. I think it makes sense to hold onto the checks now and wait for official guidance from the IRS. If you have time-sensitive or more specific questions, check with your tax or legal professional. 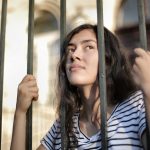