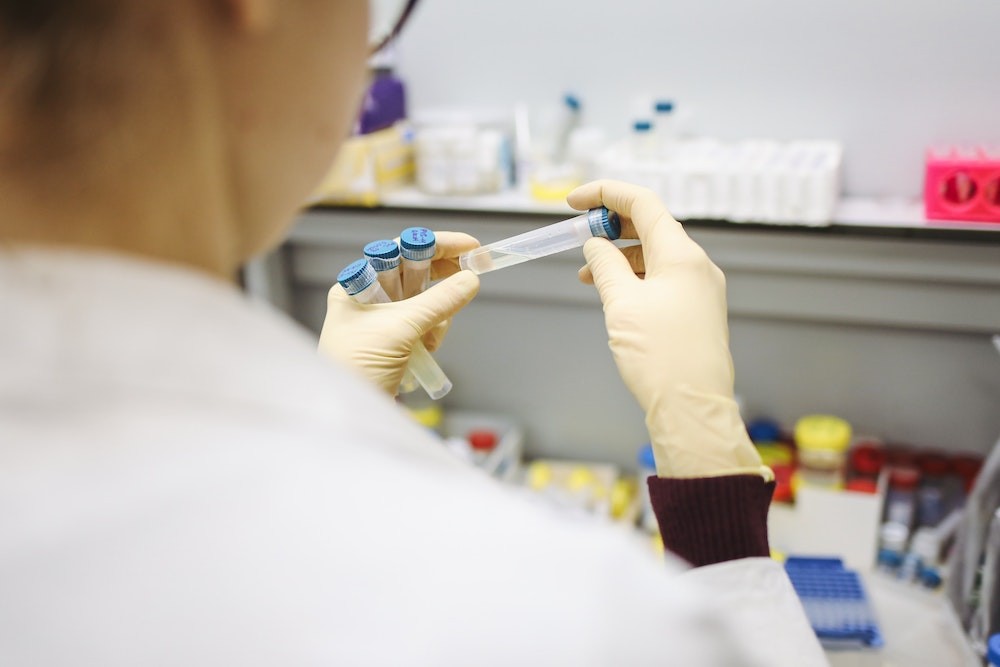 I just wanted to get that out of the way since there are so many headlines suggesting that there’s a change on the way. As of today, nothing has changed.

Here’s where we stand. On March 20, 2020, the IRS officially confirmed – and issued guidance – making clear that the due date for filing tax returns and making tax payments has been extended from April 15 to July 15. You can read the guidance here (downloads as a PDF).

But it is true that there are whispers about pushing the filing deadline into fall. So far, those are just whispers. There is no official proposal on the books. There’s not even a potential date being bandied about: it’s been rumored that it could move anywhere from September 15, 2020, to December 15, 2020. For now, those rumors aren’t helpful.

A group of tax professionals and I had a lively discussion on Zoom about this just last evening (on May 7). I think the consensus is that there will be political pressure to push the date forward, but that could create more problems. Extending the time to pay assumes that taxpayers will have those funds to pay later. But in a tough economy, that might not be true. Taxpayers may just be kicking the can down the road by planning to pay later – at the same time that other payments may come due (like those for 2020).

And, the stats also don’t support the need for a push just yet.

Last year, the Internal Revenue Service (IRS) received and processed nearly 156 million returns. About 137 million were received before the filing deadline. The remainder – about 10% – were filed with an extension. That’s in keeping with the usual expectations for extended returns.

Despite the extraordinary circumstances surrounding this tax season, the IRS has already received over 125 million returns in 2020. That’s off by just 11% from 2019 – remarkable, really, considering that much of the country – and the IRS – is shut down. And, it’s not even the end of the not-so-normal filing season yet. It’s very likely that a few million more taxpayers could file before the July 15, 2020, deadline, bringing us level(ish) with 2019.

So, to recap, there’s no official proposal to move the tax filing deadline. Just speculation. If something changes, I’ll let you know. 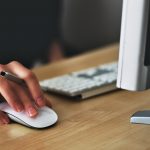 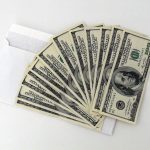 No Bank Account? Here’s What You Need To Know