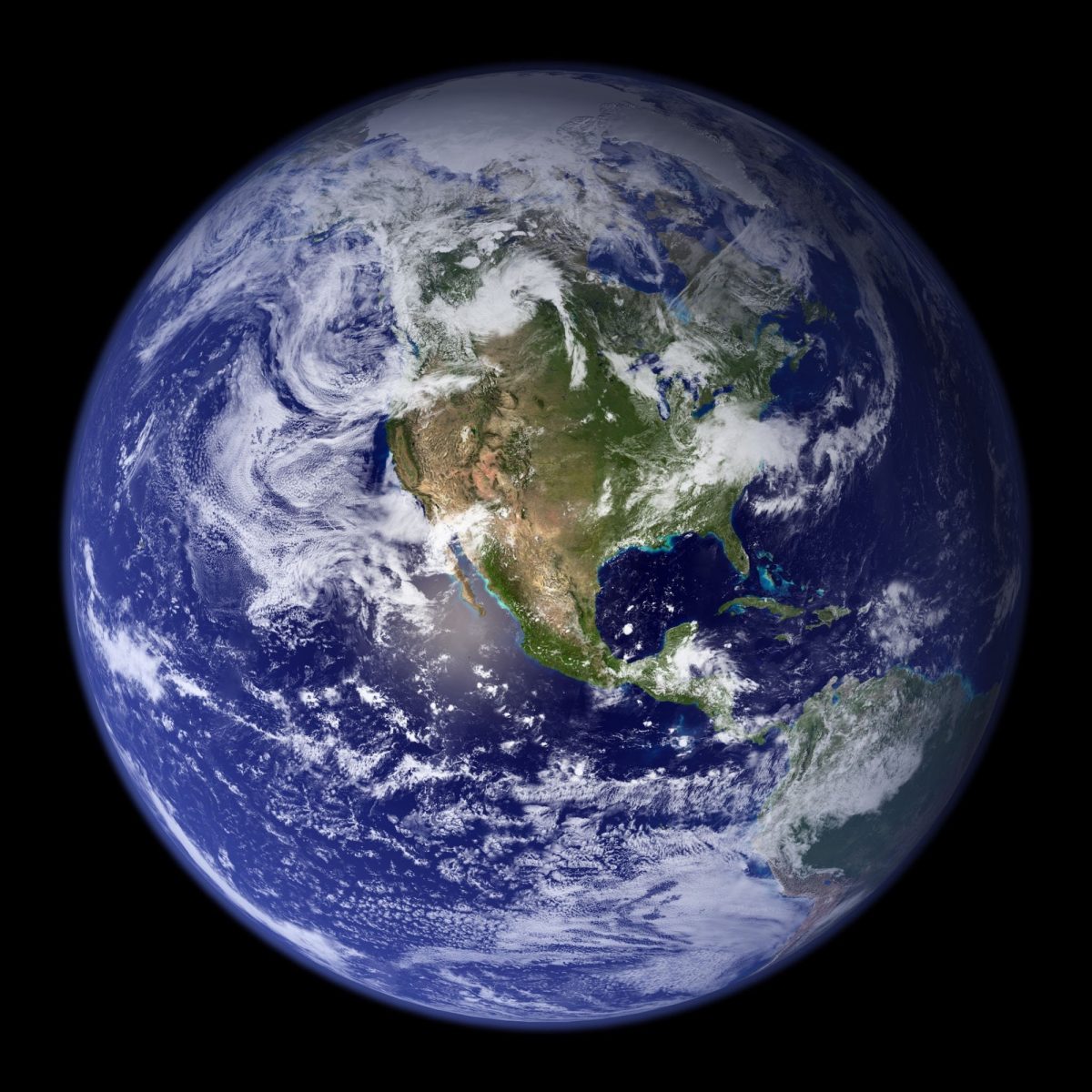 G is for GILTI.

GILTI – which ranks up there as one of the best tax acronyms of all-time – stands for global intangible low-taxed income.

In the days before the Tax Cuts and Jobs Act (TCJA), the United States took the position that resident taxpayers, including corporations, were subject to tax on their worldwide income. But as you well know, not all corporations paid tax on their worldwide income. With a few elections and a presence overseas – even an insignificant one – those businesses could defer tax earned by foreign subsidiaries until the funds were repatriated to the US.

You might recall some of those pre-TCJA discussions – like this one from Steve Jobs – where some companies made clear that they were happy to keep money parked overseas until the US changed its policy.

Now, the post-TCJA rule is that income earned by active foreign subsidiaries of US companies is typically exempt from US tax even if those funds are repatriated. But that rule applies to income earned from activities like manufacturing, not passive income. Income from passive income remains taxable.

Under the new rules, a US shareholder of a foreign corporation must include in income its global intangible low-taxed income – or GILTI. The rules are extensive and the calculations can be confusing, but here’s the gist: those taxpayers are now subject to a 10.5% minimum tax on that income (the GILTI). Let me explain that number.

A corporation can generally deduct 50% of GILTI and claim a foreign tax credit for 80% of foreign taxes paid or accrued on the income. Keep in mind that the US corporate tax rate is now a flat 21%. So if the tax rate in a foreign country is 0%, the effective US tax rate on GILTI will be 10.5%, or 50% of the 21%. Make sense? With that as a baseline, the result is supposed to make tax rate shopping abroad less appealing.

The calculation changes for taxable years beginning after December 31, 2025, when the deduction changes from 50% to 37.5%, resulting in a minimum 13.125% effective US tax rate.

I know, I just lost you (and to be fair, most folks except a handful of international tax experts). But since this is meant to be a primer, here’s what you need to know: since GILTI computations can be complicated, companies must carefully consider tax planning – including location – when considering a move abroad. Without tax planning, those traditional, pre-TCJA strategies for setting up subsidiaries may no longer be tax advantageous. And that was, of course, the point of the law in the first place. 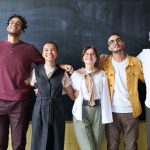 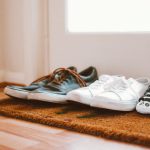 What Is FATCA? And Who Should Be Reporting Foreign Accounts On Their Tax Returns?