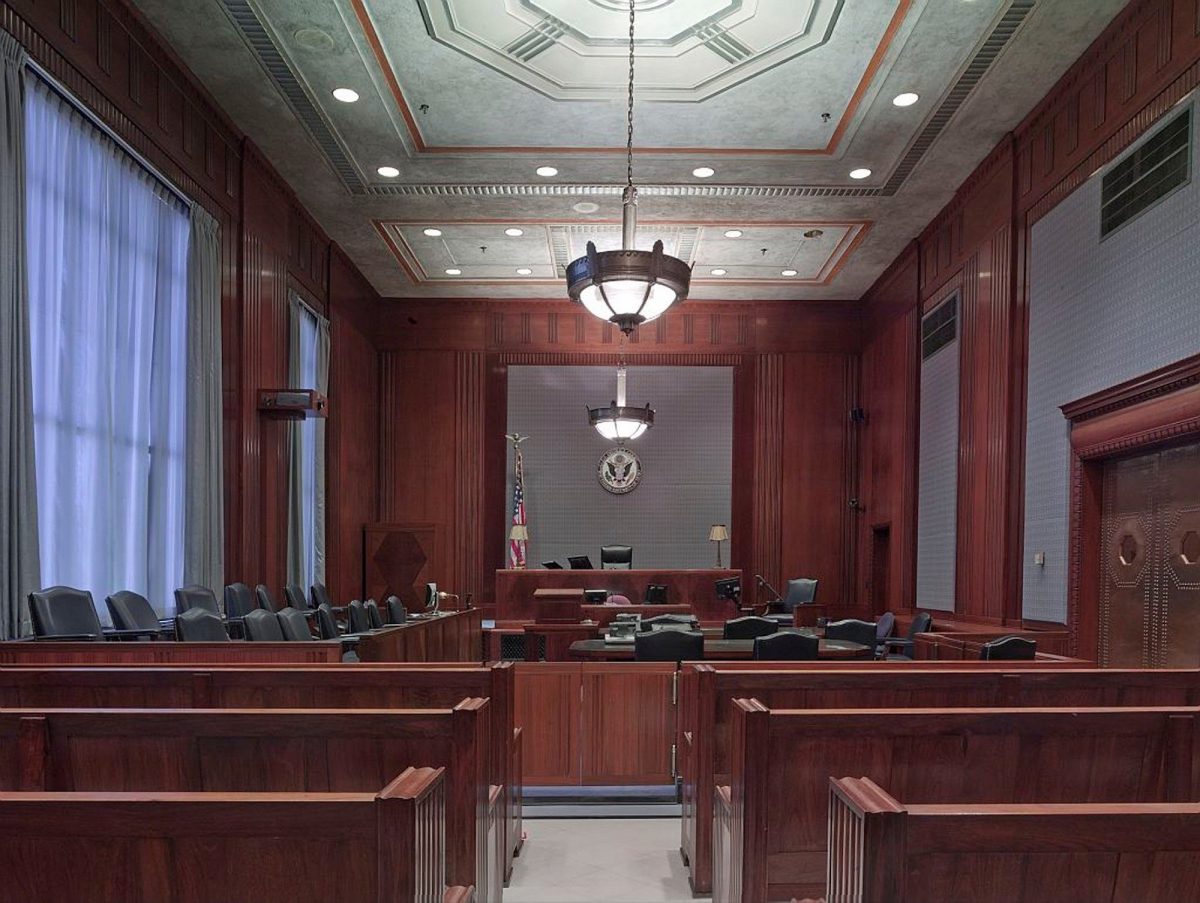 In May of this year, the Internal Revenue Service (IRS) attempted to retroactively impose rules on stimulus checks being paid out under the CARES Act to incarcerated persons. They did so by posting an FAQ on the IRS website, claiming that, “A Payment made to someone who is incarcerated should be returned to the IRS by following the instructions about repayments.”

As I wrote at the time, there was one problem: there is no such limitation in the CARES Act. Now, it appears that a federal judge agrees.

On September 24, 2020, Judge Phyllis J. Hamilton of the U.S. District Court for the Northern District of California issued an Order (downloads as a PDF) granting a motion for preliminary injunction requiring the U.S. Department of Treasury and the IRS to stop withholding CARES Act stimulus funds on the basis of an incarcerated status. The injunction was filed as part of a class action suit represented by Lieff Cabraser Heimann & Bernstein, LLP, a plaintiffs’ firm with offices in San Francisco, New York, Nashville, and Munich.

Courts may issue injunctive relief to either enforce an action, or to stop a party from taking certain actions, if harm is certain to occur otherwise. The idea is to grant relief before trial based on the idea that the person asking for the relief is likely to succeed on the merits at trial, and whether the balance of equities and hardships are in their favor.

The lawsuit alleges that over 1.4 million incarcerated people were affected by the IRS’ position.

A Treasury Department Inspector General (TIGTA) report confirmed that, as of early May 2020, nearly 85,000 incarcerated people were slated to be paid out, totaling $100 million. According to court documents, at the time, the IRS “noted that payments to these populations were allowed because the CARES Act does not prohibit them from receiving a payment.”

A few weeks later, the IRS asked taxpayers to return some of those funds and then, more aggressively, took steps to intercept and retrieve the money. I personally received calls, emails and letters from incarcerated persons and their families, reporting that the checks had been seized.

One recent letter indicated that “the prison officials removed the money from my account without my knowledge or approval and returned it to the IRS.” The prisoner’s question, “Since I’m still a taxpayer, shouldn’t I have still been eligible to receive the stimulus check?”

Improperly holding these checks didn’t just affect those in jail. The letter went on to note that “young guys who were employed prior to their incarceration and have wives and young children out there that were counting on that check in this time of need.”

And even worse? The arbitrary language in the FAQ made it difficult to understand when the rule might apply and under which circumstances. What if you were released in 2020? Would the advance credit apply? The one-size fits all approach doesn’t make since.

It Could Have Been Different.

To be clear, there are some instances where Congress intended to keep those who are incarcerated from benefiting from relief. For example, at CFR §120.110 (Code of Federal Regulations), businesses with “an Associate who is incarcerated, on probation, on parole, or has been indicted for a felony or a crime of moral turpitude” are ineligible for applying for Small Business Administration (SBA) loans. And that’s real authority: the CFR is the codification of the general and permanent rules and regulations published in the Federal Register.

And if that had been the case – that Congress said no to prisoners receiving stimulus checks – you wouldn’t be reading about this lawsuit. But that wasn’t what happened here. There was no such limitation in the CARES Act. The decision to keep funds from prisoners was made by Treasury. It was just written as an FAQ. And that’s not enough.

If you cannot register with the IRS online, then you may file a claim on paper and through the mail by following the instructions here.

Remember that the deadline for registering as a non-filer in order to receive your check in 2020 is now November 21, 2020 (it has been extended).

If your stimulus check has already been intercepted or returned, the IRS is supposed to make it right. The court order directs the IRS to automatically re-process these claims by October 24, 2020.

If you do not receive your check or direct deposit shortly after the processing deadline of October 24, 2020, check the IRS Get My Payment tool for an update.

If you do not receive your payment by November 1, 2020, and there’s no update on the IRS website, you can reach out to Lieff Cabaraser by using the form at the bottom of this page.

I’ll update with more information as it becomes available. 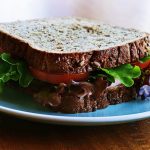 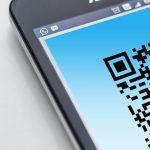