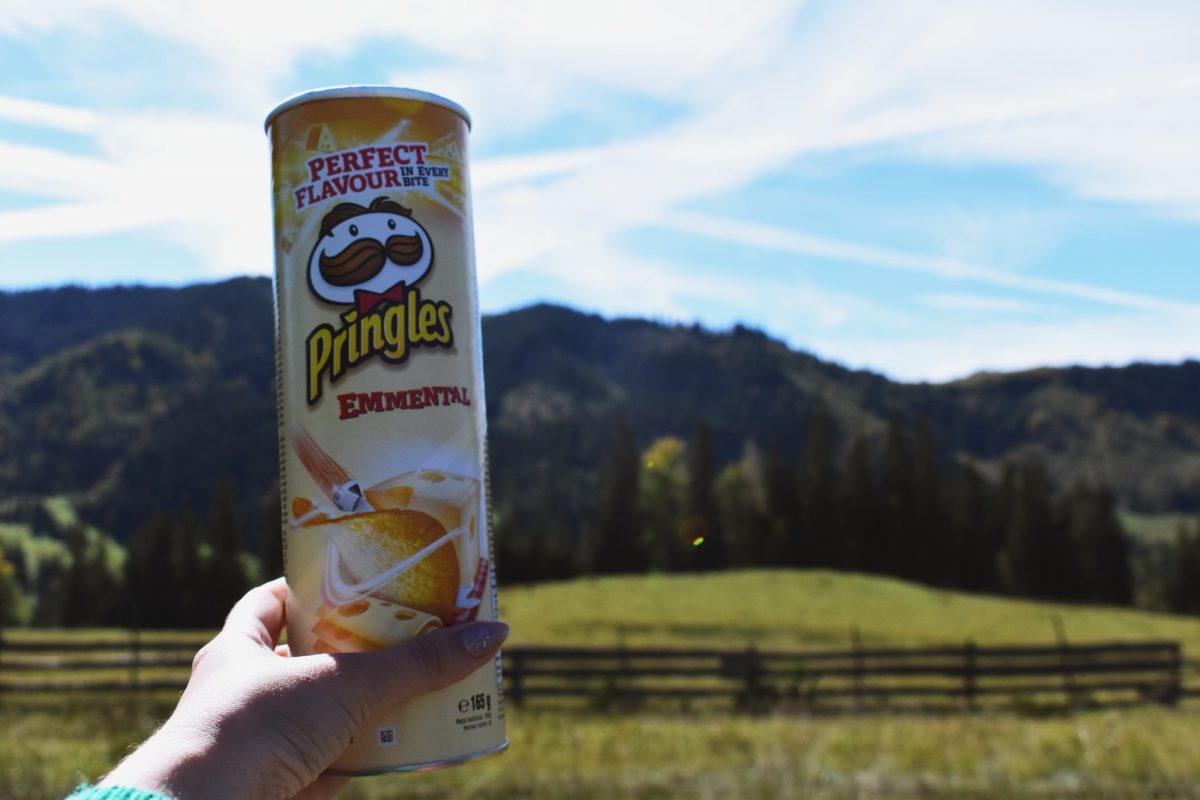 You Say Potato, I Say Po-Tah-Dough

Last year, the world learned the reason for this snack food mystery: Pringles are actually not potato chips. They aren’t even mostly potato.

Surprisingly, it was the manufacturer of Pringles making this argument. Proctor & Gamble did not want Pringles to be considered potato chips – or potato crisps – so that the chips would be exempt from the snack tax. The company claimed that Pringles are not potato chips – or even like potato chips – since they are cooked from baked dough and not slices of potato.

This week, however, a three-judge appeals court, reversed the lower court decision. They declared Pringles a non-exempt snack and therefore, subject to the snack tax.

Proctor & Gamble spokesman Paul Fox did not guarantee another appeal but did say that it is under consideration. He added, “Obviously we’re disappointed with the court’s decision. We’ve always asserted that Pringles should be tested on the same manner as other savory snacks of similar composition.” In other words, those other savory snacks masquerading as potato chips but really not made out of potatoes…

In the end, the court ruled that the ratio of ingredients didn’t matter. Even if it’s not really a “potato chip” because of the lack of potato (insert throat clearing here), it’s still taxable.

Does this strike anyone else as odd? It’s a massive case of letting the tax tail wag the dog. Proctor & Gamble is clearly so eager to escape this sales tax that they’re willing to parade their “snacks” in public as a potato chip substitute. We now know that there is only about 40% potato in the “chips” – and that is potato flour. In fact, counsel, noting that the chip was mostly flour, fat and other ingredients, claimed:

If a product has a number of significant ingredients it cannot be said to be ‘made from’ one of them.

I don’t know about you but this seriously decreases the chances that I’m picking up a can of potato flour snacks at the market for the holiday weekend.

If you say potato, I say give me an actual potato.

IRS To Millionaires: Show Me The Money