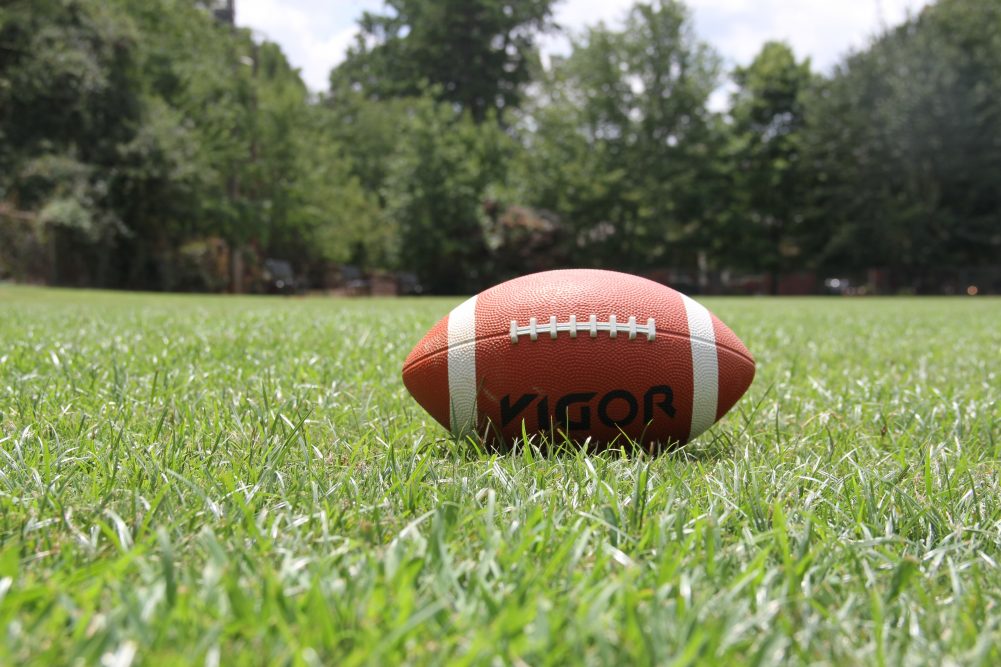 Gregory R. Hampton, a New York Giants fan, might have been the biggest winner in the National Football League (NFL) draft. Hampton won 100 years of season tickets as part of the league’s ‘Tickets for 100 Years’ centennial contest. It was probably the most valuable get of the night (yes, even over the Cardinals taking Kyler Murray), but at what cost?

You may already know that winning a prize is similar to winning the lottery – and that means it’s subject to income tax. You can find the specific language in section 74 of the Tax Code:

Except as otherwise provided in this section or in section 117 (relating to qualified scholarships), gross income includes amounts received as prizes and awards.

The tax clause gained notoriety in 2004 when then-talk show host Oprah Winfrey told 276 members of her studio audience that they had each won a new Pontiac G-6 sedan. It sounded great until the audience realized that they were responsible for paying federal and state income tax on the cars; the retail price of each car was approximately $28,500 (audience members were issued forms 1099-MISC for reporting purposes). The resulting tax bills made the news, and not the good kind of news. It was no surprise, then, that in 2010, when Oprah gave her audience a trip to Australia, she really meant all-expense-paid, including taxes.

So, when NFL Commissioner Roger Goodell announced that Hampton was the NFL’s Contest Grand Prize Winner, I wasn’t surprised to see a question pop up on Twitter about the tax consequences (okay, granted, Adam is an EA and tax geek like me, but still). In response, I headed over the NFL contest website to figure out the details. Here’s what I found.

The approximate retail value of the prize package is $425,673.00 – but it includes one more item:

In other words, the NFL is grossing up the prize to account for the taxes. Grossing up is a term that you may also see in employment contracts and it means that the person or entity writing the check or issuing the prize is tacking on some extra dollars to help cover the tax liability. And as confusing as it sounds, the amount that’s grossed-up is taxable, too (so yes, you have to gross up a little more).

To claim his prize, Hampton must agree to fill out a form W-9. The contest’s terms and conditions make it clear that a form 1099 will be issued. Additionally, other than what’s clearly stated as a part of the prize, “[a]ll federal, state and local taxes…are the sole responsibility of winner.”

Hampton was nominated as the world’s greatest football fan by his two sons, Jaydon and Jordon. He’s a lifelong Giants fan which means he deserved to win something this year (don’t @ me – even this Eagles fan will admit that his story is lovely and it’s pretty cute that his dog is named Saquon).

15 Things You Need To Know About Amending Your Tax Return

Gambling On The Super Bowl? You Bet The IRS Is Watching