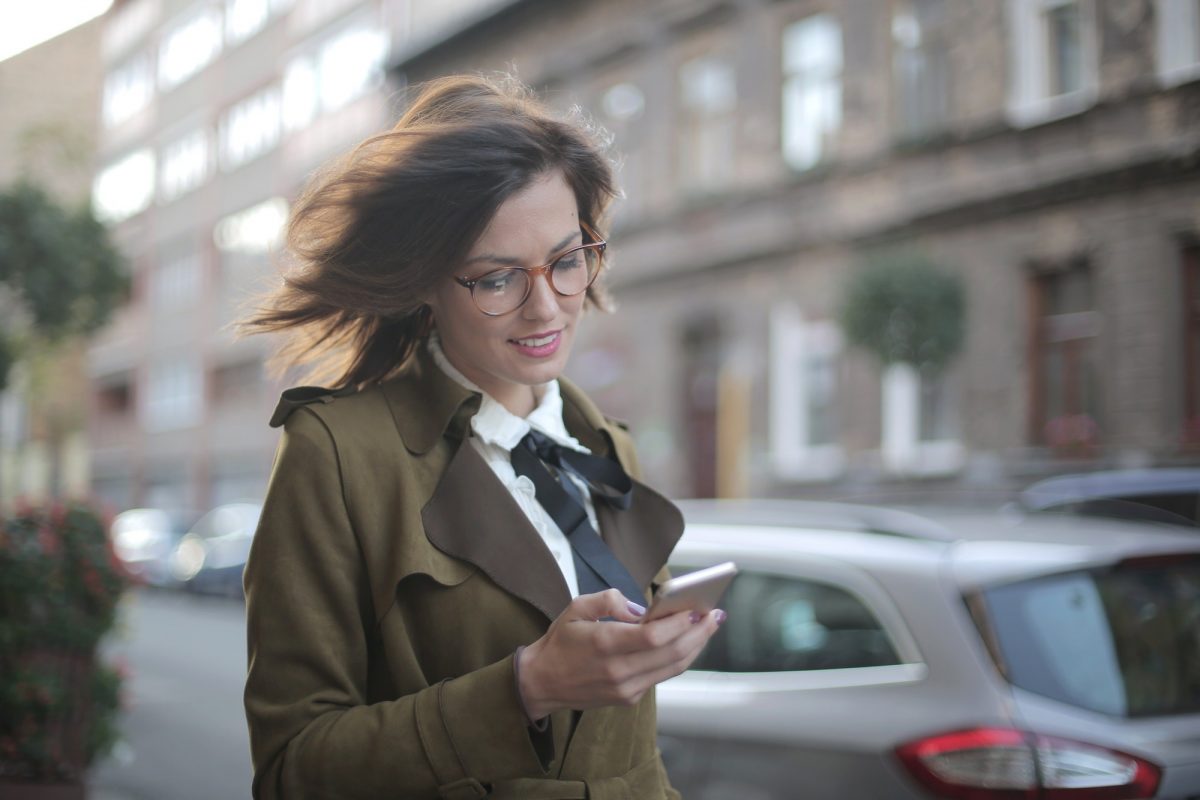 Stocks are expected to rally today after a historic drop on Monday. Concerns over the price of oil (thanks to a price war between Russia and Saudi Arabia) and how the coronavirus will further affect the global economy sent shares tumbling by 2,013 points: the most significant point drop since Dow began recording stock averages in 1884.

The steep drop stoked fears about the future of the U.S. economy. In response, President Donald Trump announced on March 9, 2020, that he would be meeting with Congressional Republicans on Tuesday to discuss proposed solutions. Included in that discussion? Tax relief, including payroll tax cuts.

The last payroll tax cut for American workers was pushed through by the Obama administration in 2011. The cut was intended to kick-start a struggling economy after the 2008 recession. Congress renewed the temporary payroll tax cuts in 2012.

Here’s how the payroll tax cuts worked. Wages and self-employment income are subject to Social Security and Medicare taxes. Together, Social Security and Medicare taxes are known as FICA (Federal Insurance Contributions Act) taxes and are taken right out of your paycheck. Taxes on self-employment income are separately referred to as SECA (Self-Employment Contributions Act) taxes since self-employed persons pay both the employee and employer contributions.

In contrast, all wages are subject to Medicare taxes. If you’re employed, you pay Medicare tax (1.45%) as the employee, and your employer kicks in tax at the same rate (1.45%). As before, if you’re self-employed, you’ll pay both portions. And, thanks to a change in the law which took effect in 2014, high-income taxpayers are also subject to a Medicare surtax (0.9%) tacked on to wages that exceed $200,000, or $250,000 for married taxpayers.

Your employer collects those Social Security and Medicare payments and remits them to the government on your behalf (or you pay them directly if you’re self-employed). These taxes are sometimes referred to as “trust fund” taxes and are credited toward your retirement benefits.

A payroll tax cut in 2020 would likely work in a similar fashion, applying equally to employees and the self-employed. The actual value of the cut has not been discussed publicly but it’s probable that it would be around 2% – the same as previous payroll tax cuts.

Whether the payroll tax will materialize so soon is uncertain. Some members of Congress, including Sen. John Cornyn (R-TX) aren’t sure that the timing is right. “It’s premature to be talking about that,” Cornyn said. “I usually love tax cuts, but I think it’s a little premature.”

If it happened, a payroll tax cut of 2% could save top wage earners up to $2,754, depending on the length of the cut (a payroll tax cut would be temporary). Based on averages, most full-time wage and salary workers would save close to $1,130, if the payroll cut applied to a year’s wages. The idea is that more money in the pockets of taxpayers would result in increased consumer spending – but that assumes that they are being paid.

House Speaker Nancy Pelosi (D-CA) has expressed concern that a payroll tax isn’t adequately targeted to the issue. As an alternative to tax cuts, some lawmakers have expressed support for paid time off (PTO) to encourage workers who are or may be sick to stay home. That would, they note, ensure that workers would continue to be paid.

Treasury Secretary Mnuchin indicated that the administration is not ignoring “workers that need to be at home, hard-working people who are at home under quarantine and are taking care of their family.” Mnuchin assured, “We’ll be working on a program to address that.” 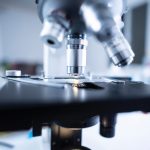 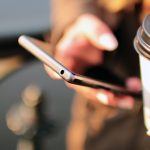