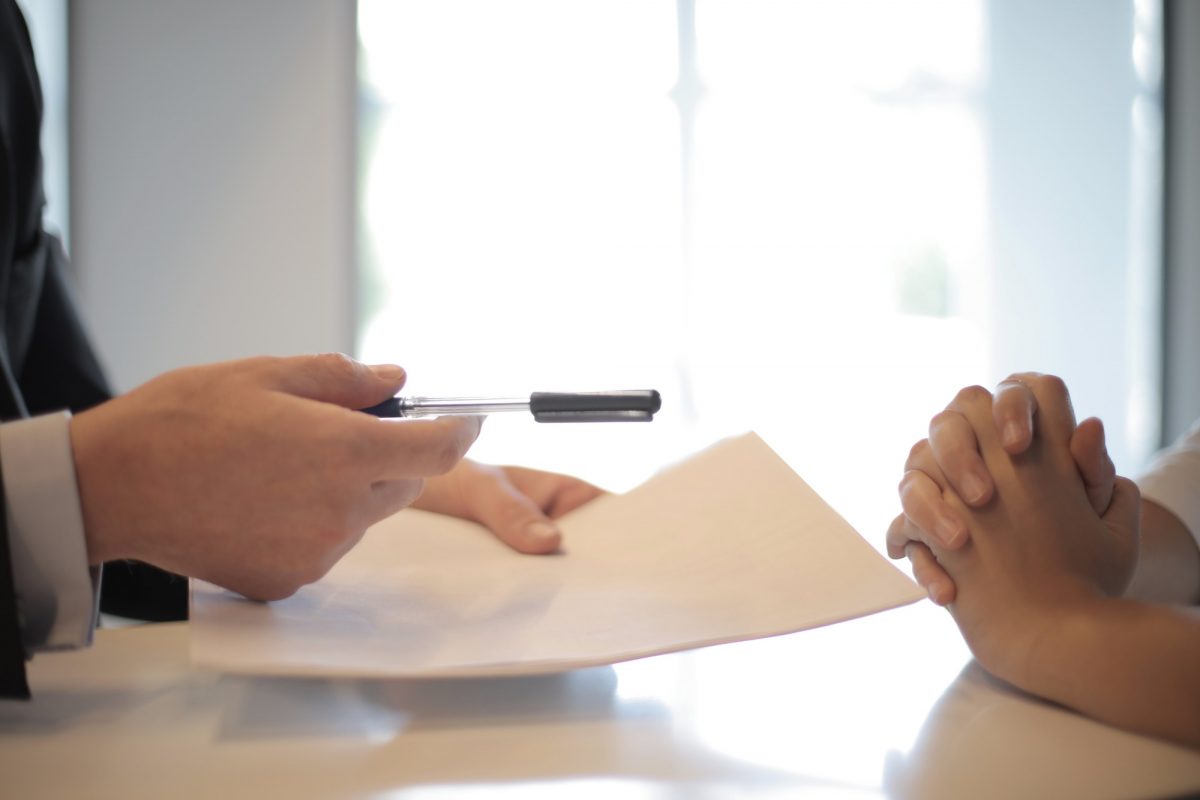 Oh, when it rains, it pours.

John P. Karoly, Jr., an attorney (perhaps not for long) out of Allentown, PA, has already been accused of faking his brother’s will. He now faces tax evasion charges.

Karoly and his lawyer have, in response, accused the prosecution of misconduct, including allegedly inducing one of Karoly’s clients (yes, I’m thinking the same thing: he still has clients?) to reveal his defense strategy. The client, real estate developer Mark Mendelson, who himself was recently sentenced to two months in federal prison for bribery, allegedly allowed himself to be recorded along with Karoly when discussing the case. Karoly’s attorney, Robert E. Goldman, has argued that the charges should be dismissed because the government violated Karoly’s Sixth Amendment rights.

Karoly, his son, JP Karoly III, and John J. Shane have been accused of conspiring to present fake wills after Peter Karoly, John Jr.’s brother and Peter’s wife died in a plane crash in February 2007. The wills were offered to the Northampton County Orphans’ Court and included John Karoly Jr. in the estate; a previously (purportedly authentic will) had specifically excluded John Karoly Jr. The “new” will gave John Karoly Jr. a nice chunk of the decedents’ sizable estates.

While Karoly fights the fake will charges, he has other charges brewing. He has also been accused of one count of mail fraud, three counts of failing to report taxable income on his federal income tax returns, one count of conspiracy to commit wire fraud, two counts of wire fraud, and six counts of money laundering charitable proceeds through a church.

Lehigh Valley Community Foundation denied Karoly’s request. He then asked that the money be transferred to his church, Dubbs Memorial United Church of Christ of Allentown, where Karoly served as “acting attorney for church legal counsel.” The church was instructed to use $33,864 for funeral and catering expenses for Karoly’s family’s memorial service. The church was later told to pay almost $384,000 to the Urban Wilderness Foundation, where, according to the indictment, it was used for law office and personal expenses. Karoly’s lawyer, Goldman, claims that the confusion over the shifting donations is related to the family dispute over the will and believes that the government cannot prove the charges.

If convicted on all charges, Karoly would face more than 200 years in prison and a $4.5 million fine.

You can read the entire Karoly indictment as a pdf here.