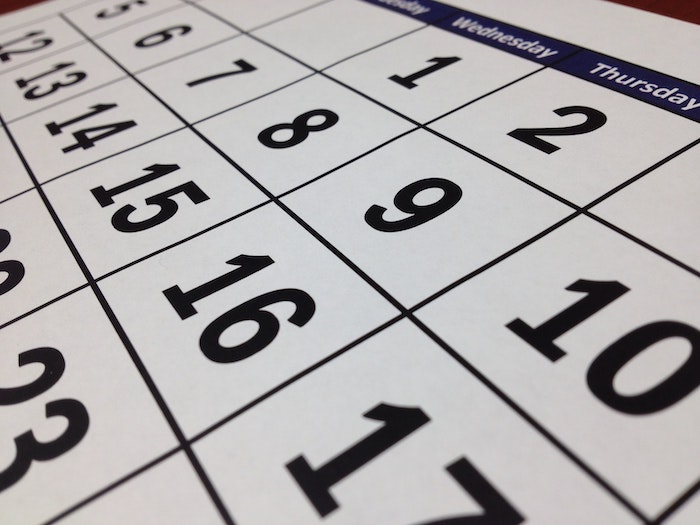 Report Suggests Taxpayers Should Have More Time To File In 2019

It’s not your imagination: It really is a different kind of tax season. It’s so different that the National Taxpayers Union Foundation (NTUF), a nonpartisan research and educational organization, is calling on Congress to extend the filing season.

Why the pitch? The NTUF argues that the timing of the shutdown—the longest ever in U.S. history—created a perfect storm for the Internal Revenue Service (IRS) as it was preparing for a busy filing season. Tax season opened on time on January 28, 2019, with IRS Commissioner Chuck Rettig assuring taxpayers, “The IRS will be doing everything it can to have a smooth filing season.”

The shutdown created a backlog of correspondence and appointments (more on that here) that needed to be tackled during tax season. In her annual report to Congress, Nina Olson, the National Taxpayer Advocate (NTA), advised that “[t]he five weeks could not have come at a worse time for the IRS.” The shutdown hit at the same time as taxpayers were grappling with a new tax law and a “completely restructured” tax form. As a result, the IRS kicked off the current filing season “inundated with correspondence, phone calls, and inventories of unresolved prior year audits and identity theft cases.”

(You can read more about Olson’s report here.)

The result, the NTUF says, is that “[t]he shutdown left taxpayers and tax practitioners without much of the support they need, as service centers were unstaffed and forms not yet completed.”

That might explain why, weeks after tax season kicked off, filing statistics reflect that taxpayers aren’t rushing to file their tax returns.

The NTUF thinks the solution is an easy one: extend the filing season. Andrew Moylan, NTUF’s executive vice president, and Andrew Wilford, an NTUF policy analyst, suggested in their report that, “[b]y taking swift and decisive action, Congress and the IRS can help to ease the time crunch that threatens to harm taxpayers and further disrupt IRS operations.”

(You can download the report as a PDF here.)

The NTUF believes that an appropriate extension would be at least one calendar month, considering that the shutdown lasted 35 days. That would push Tax Day for individual taxpayers to May 15, 2019. The authority to change the deadline can clearly come from Congress, but the NTUF suggests that Secretary of the Treasury could also take steps to extend the filing deadline. The language granting that power is found in the Internal Revenue Code at section 6081:

The Secretary may grant a reasonable extension of time for filing any return, declaration, statement, or other document required by this title or by regulations.

Additionally, claims the NTUF, the IRS could also waive penalties or offer other relief.

There has been no official proposal in Congress to extend the deadline. However, as a nod to the complicated tax season, earlier this year the IRS granted some penalty relief to taxpayers who might not have withheld enough in 2018. Specifically, the IRS will waive underpayment penalties (section 6654 penalties) so long as withholding and estimated tax payments total at least 85% percent of the tax shown on the return for the 2018 taxable year. Normally, if you don’t pay at least 90% of the tax that you owe or 100% of the tax that you owed in the prior year (the percentage is 110% if your adjusted gross income on that return was at least $150,000), you may owe a penalty.

(You can read more about the penalty relief here.)