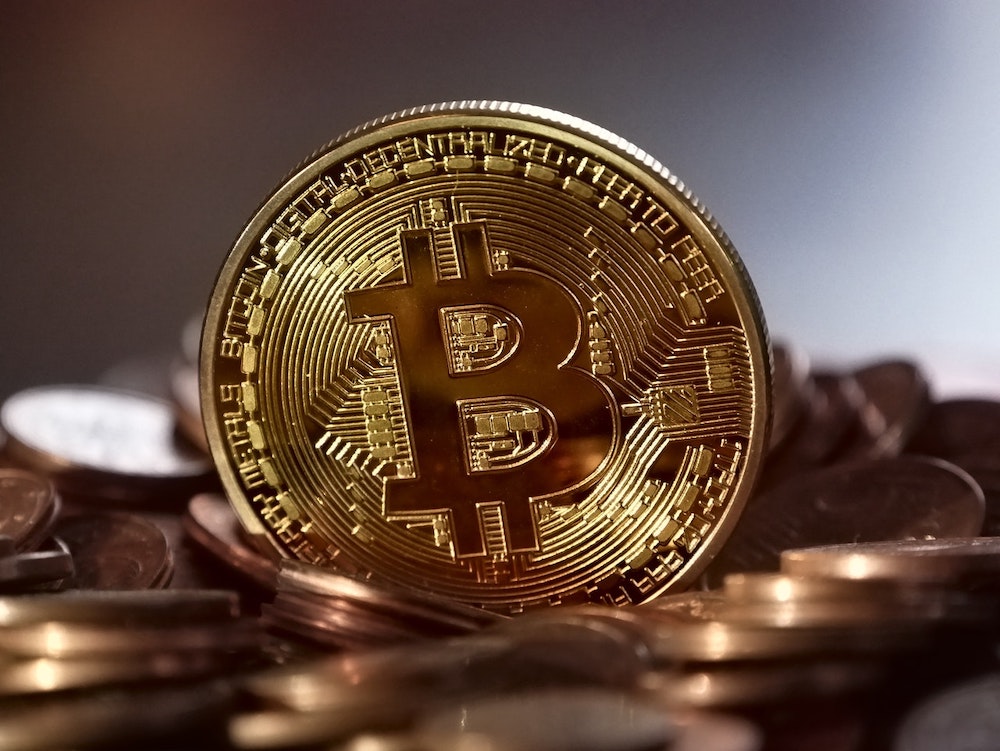 The United States may be taking a hard line on cryptocurrency, but not all countries are seeking to collect from the virtual currency boom. The Portuguese Tax & Customs Authority (PTA) has announced that buying or selling cryptocurrency in Portugal is tax-free.

The announcement came at the same time that the Internal Revenue Service (IRS) has announced a crackdown on cryptocurrency (more on that here). However, Portugal has taken the opposite tack: it made clear that buying or selling cryptocurrencies would not be subject to capital gain taxes or value-added tax (VAT). The PTA previously clarified in 2016 (downloads in Portuguese as a PDF) that buying or selling cryptocurrency in Portugal would not be considered a taxable event which means that it’s not subject to tax. There are exceptions: the receipt of cryptocurrency in exchange for goods or services doesn’t change the tax treatment of the original transaction, and taxpayers who deal in cryptocurrency as a professional or business activity are still subject to some taxes.

A VAT is similar to a sales tax, but not quite the same thing. A sales tax is a tax typically tacked onto the end of a sale of goods or services, much like state and local sales taxes are imposed. A value-added tax is a consumption tax but, unlike a sales tax, it’s collected at every stage along the production chain. (You can read more about VAT here.)

The news was first reported in a local paper, Jornal de Negócios. The paper reviewed an official document (in Portuguese, downloads as a PDF) from the PTA in response to a company that planned to mine cryptocurrency. The tax agency cited Article 135 (1)(e) of Council Directive 2006/112/EC (downloads as a PDF) which exempts “transactions, including negotiation, concerning currency, banknotes, and coins used as legal tender, with the exception of collectors’ items, that is to say, gold, silver or L 347/28 EN Official Journal of the European Union 11.12.2006 other metal coins or banknotes which are not normally used as legal tender or coins of numismatic interest” from VAT.

That means that Portugal will treat cryptocurrency as a form of currency, making it exempt from VAT and capital gains. That’s consistent with its policy on other currencies: Portugal does not tax the gain on the value or sale of any currency.

Not all European Union (EU) countries completely agree with Portugal. For example, the PTA cited a Swedish court case, Skatteverker (Administração Fiscal Sueca) v. David Hedqvist, in which the court ruled that trading cryptocurrency was not subject to VAT. However, the Swedish Tax Administration appealed that decision and it eventually advanced to the European Court of Justice (ECJ) where it was upheld. Other EU countries have taken various positions on the taxation of cryptocurrency depending on how it was obtained and how it was used.

The U.S. has, since 2014, consistently treated cryptocurrency as a capital asset if it can be converted into cash. This means that capital gains rules apply to any gains or losses. (You can read more on the taxation of cryptocurrencies like Bitcoin according to the IRS here.)

With the announcement, Portugal has made it clear that it is – at least for now – a tax-friendly home for those who buy and sell cryptocurrency. But don’t pack your bags just yet: Remember that U.S. citizens are taxed on their worldwide income, meaning that a trip across the pond won’t be enough to slash your tax bill. 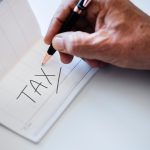