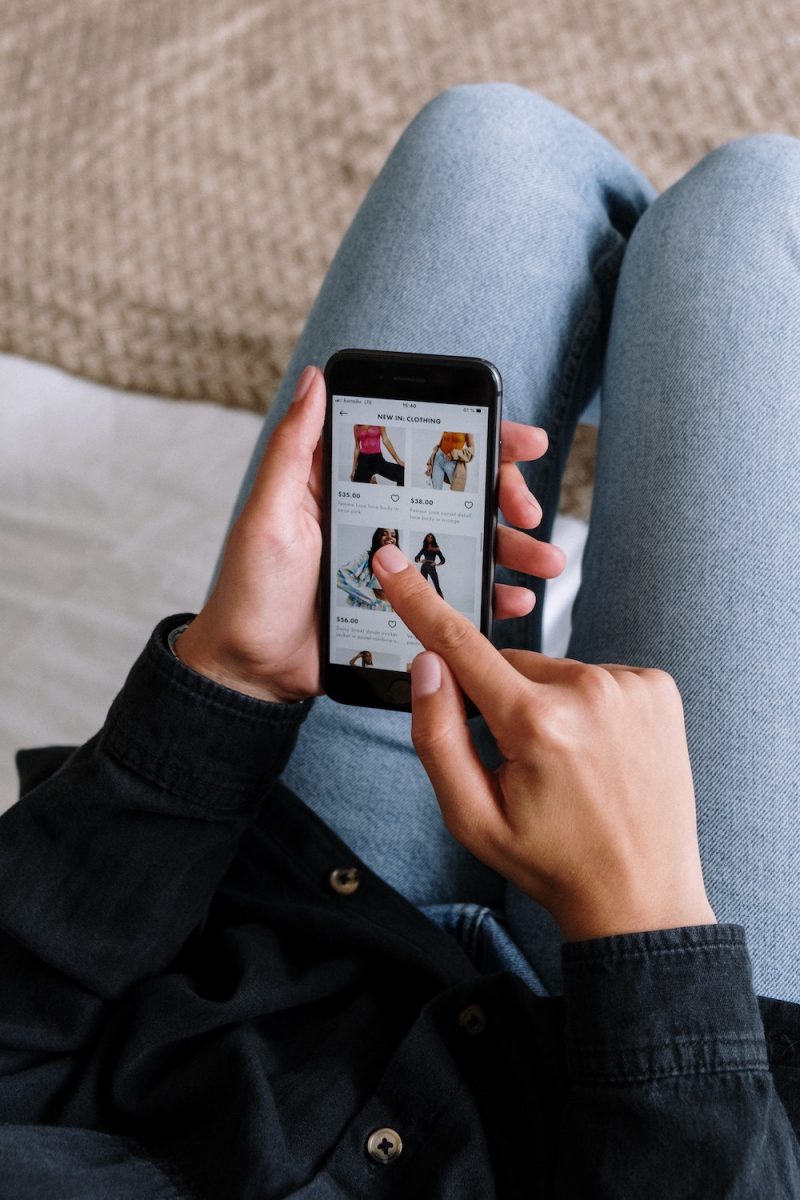 If you find yourself clicking over to do some online shopping more than before, you’re not alone. Web sales are up from last year in the U.S., reaching $73.2 billion as compared with $41.5 billion a year earlier. That’s true even though the U.S. gross domestic product (GDP) was down a record 33% in the second quarter, unemployment levels remain high at just over 11%, and there’s no stimulus package on the books just yet.

So why the clicks? Many Americans are choosing to shop from home as COVID-19 continues to spread. According to data from the Center for Systems Science and Engineering (CSSE) at Johns Hopkins University, the United States has reported nearly 4.7 million cases and approximately 155,000 deaths, the highest numbers anywhere in the world.

Those clicks mean something different than they did even five years ago. That’s because of a 2018 Supreme Court case called South Dakota v. Wayfair, Inc., Overstock.com, Inc., and Newegg, Inc. — sometimes just referred to as Wayfair.

Under the Constitution, states must establish a connection between a taxpayer and the state to impose taxes: that’s referred to as nexus. For years, the rule was that only those companies with a physical presence inside a state can be required to collect sales tax, “continuing value of a bright-line rule in this area.” For brick and mortar stores, that’s pretty easy: Are you physically located in the state or not?

The idea that you could only impose sales tax on sales where a retailer maintained a physical presence in a state had previously been established in National Bellas Hess, Inc. v. Department of Revenue of Ill., 386 U. S. 753 and was affirmed in Quill Corp. v. North Dakota (91-0194), 504 U.S. 298 (1992). But the advent and growth of internet sales complicated the issue: When Quill was decided, fewer than 2% of Americans had access to the internet.

But the advent and growth of internet sales have complicated the issue. As states become increasingly aware of the amount of revenue they’re losing, they are seeking better ways to collect. Increasingly, that means that they are demanding that retailers be responsible for figuring and remitting the tax – and the requirements may differ from state to state.

The lack of a consistent approach raised the question of whether Quill deserved a second look. That’s what the Supreme Court heard in Wayfair. In Wayfair, the Supreme Court essentially killed Quill, ruling that states have broad authority to require online retailers to collect sales taxes.

(You can read more on Wayfair here. You can read the majority opinion, together with the concurring opinions and the dissent, which downloads as a PDF, here.)

As a result of Wayfair, there have been significant changes in sales tax compliance laws for remote sellers and marketplace facilitators. States rushed to change their laws following Wayfair, and more than a dozen states tweaked their sales tax laws beginning October 1, 2019. Since Wayfair, more than 40 states have made changes to their sales tax laws.

Of the 45 states with a general sales tax, 43 have adopted an economic nexus law or rule since Wayfair. That can make tax compliance burdensome for some sellers, especially small-to-midsize businesses.

This was a concern raised in Wayfair, which caused Justice Kennedy to note:

These issues are not before the Court in the instant case; but their potential to arise in some later case cannot justify retaining this artificial, anachronistic rule that deprives States of vast revenues from major businesses.

Those words were considered a signal that Wayfair, Part II, might eventually find its way into the courts. For now, sellers are considering other options. Some are pushing for more favorable legislation.

As states watch sales tax revenues go up – as other tax revenues may take a dip – it’s may be the case that states will revisit how they view their tax systems under Wayfair. Brad Scott, the Director of Finance at Halstead Bead, Inc., a jewelry component wholesaler, hopes that states will take a second look at how sales taxes are applied across the country.

Since May 2019, Scott has led Halstead’s Wayfair legislative advocacy efforts to achieve uniformity, simplification, clarity, and liability limitations for small businesses at both the state and federal levels. He and I recently discussed those advocacy efforts on the Taxgirl podcast (you can listen to the discussion – and find out more – here).

Why does Scott care? And why should retailers? Folks like to say that Wayfair leveled the playing field between brick and mortar stores and online retailers. It was supposed to be about fairness. But, Scott says that Wayfair has resulted in a more complicated system – one that applies as equally to a Walmart as it does to a Halstead. As Scott notes, while those compliance burdens are the same, “I don’t have the team that Walmart already has.”

The cost to comply can be considerable, chasing some retailers out of business while encouraging others to consider aligning with bigger businesses, like Amazon, to do the heavy lifting (though it’s not always that simple). And there’s collateral damage, too. Halstead had to replace its long-time accountant, properly licensed in the state where they are located, because they needed someone who could reach – and comply with laws – in all states where they did business.

What’s the solution? Almost every retailer and tax professional has their own answer for this one, but it generally has something to do with uniformity. The current system, says Scott and many retailers like him, simply isn’t working. 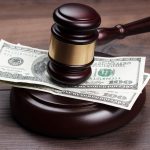 What You May Not Know About Asset Seizure & Civil Forfeiture