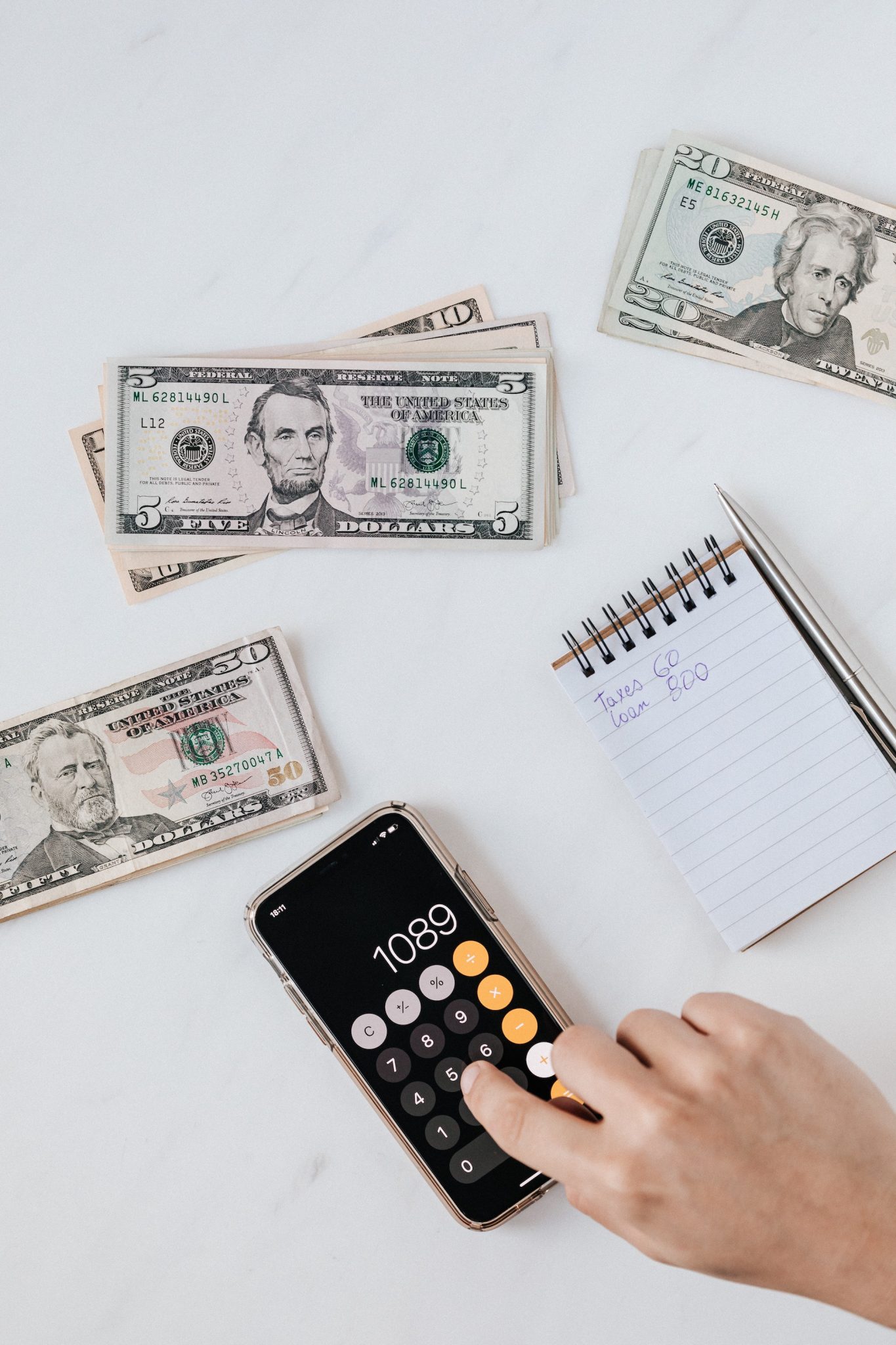 Yes, there really is an X tax. And while it sounds like something developed by scientists (or aliens, cause clearly, I watch too much television), it’s actually a tax developed by a Princeton economist named David Bradford.

Bradford, who is now deceased, was a professor of economics and public affairs at Princeton since 1966. He also served three U.S. presidents, including serving as a member of President George H. W. Bush’s Council on Economic Advisors and consulting on what would become the 1986 Tax Reform under President Ronald Reagan.

According to Bradford, the X tax is based on a combination of company and individual taxation. It’s a variant of the Hall-Rabushka (1995) Flat Tax, and is a “two-tiered consumption tax.”

It functions a little bit like a flat tax, at least in part. Under the business part of the tax, all businesses are liable for tax at a single rate on the difference between proceeds from sales and purchases from other businesses. As now, payments to workers are deducted.

Individuals are taxed only under the compensation tax for labor. But while the business part of the tax is flat, the compensation tax is graduated, with a zero bracket amount and some set of higher rates on larger amounts received, up to a top rate that is the same as the business tax rate. There is also a deduction based on family size (almost like the Earned Income Tax Credit).

Financial transactions are excluded from both business and compensation tax bases. That includes transactions such as borrowing and lending, issue and repurchase of stock, and payment and receipt of dividends. The idea is that exempting dividends, capital gains, and the like means that calculating and administering the tax would be easier and less prone to avoidance.

You can read a white paper here which explains the structure (downloads as a PDF). 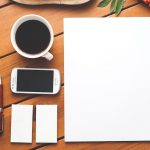 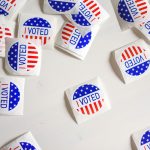